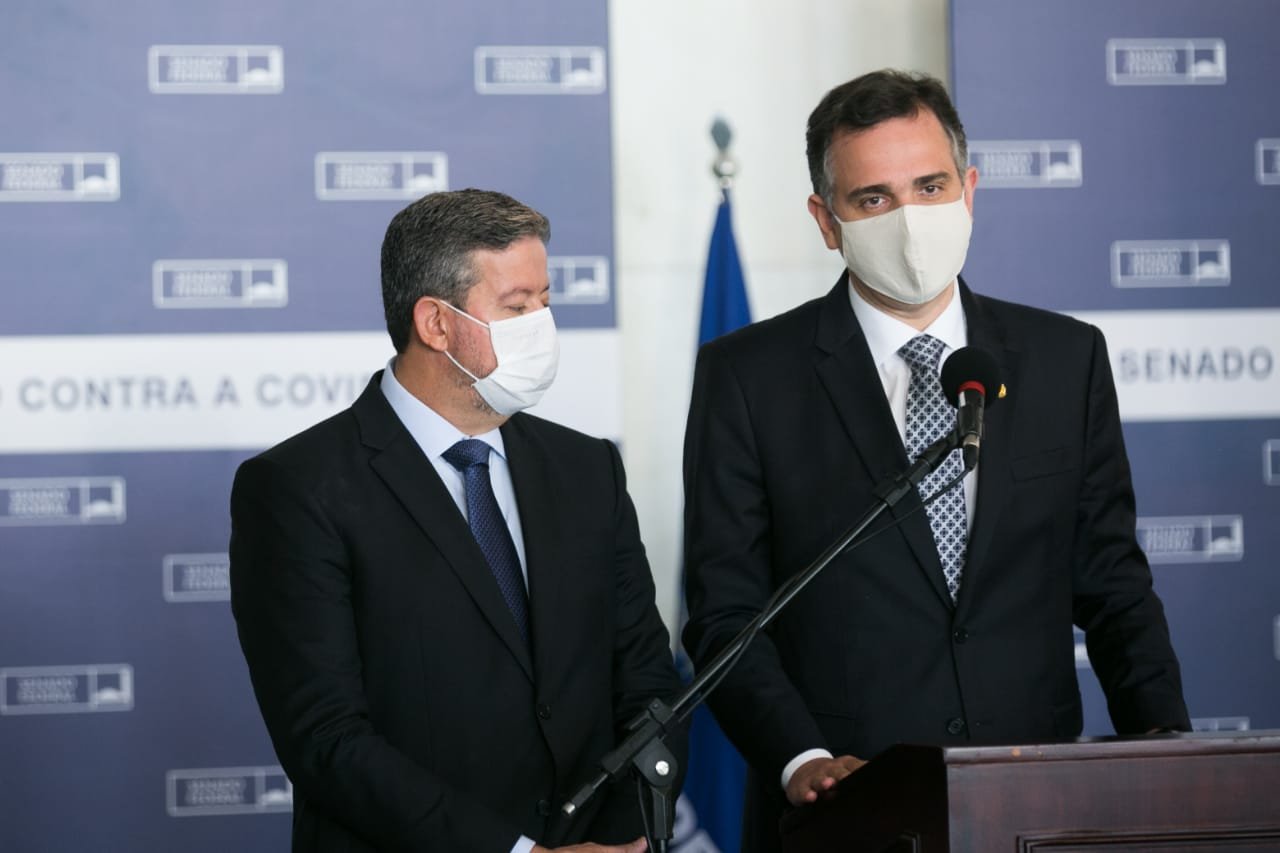 The Boards of Directors of the Chamber and the Federal Senate wrote a joint act in which they admit not complying with the decision of the Federal Supreme Court (STF) to give wide publicity to the rapporteur’s amendments in 2020 and 2021, in what became known as the secret budget. In the text, which will be published this Friday (11/26), Congress makes it clear that it will not open retroactive information about which congressmen indicated amendments to send resources to their bases.

The idea of ​​the Congress is that the information will only be made public from now on. In the joint act, the parliamentarians argue that there is “factual impossibility of retroactively establishing a procedure for registering the demands received by the general rapporteur with a suggestion for the allocation of resources”, which “makes it impossible to register the names”.

The STF ministers approved by majority the suspension of the general rapporteur’s amendments (RP 9) and determined that the names of congressmen were no longer hidden. In 2021 alone, the RP-9 amendments provided for the allocation of R$ 16.8 billion, without transparency about who asked for what to which places, and under what circumstances.

By the vote of the rapporteur, Minister Rosa Weber, the disclosure of the names would be valid for the years 2020 and 2021.

The information was released first hand by the newspaper O Estado de S. Paulo and confirmed by the metropolises.

Read the document in full:

O metropolises confirmed the information with members of the Board of Directors. One of the lawmakers stated that Congress “will comply with the decision to disclose for the future.” Nobody talks about what has already been paid. Including the rapporteur’s amendments released during the vote of the PEC of Precatório, in the Chamber of Deputies.

The joint act is signed by the president of the Senate, Rodrigo Pacheco (PSD-MG), and by the first vice president, Vital do Rêgo (MDB-PB).