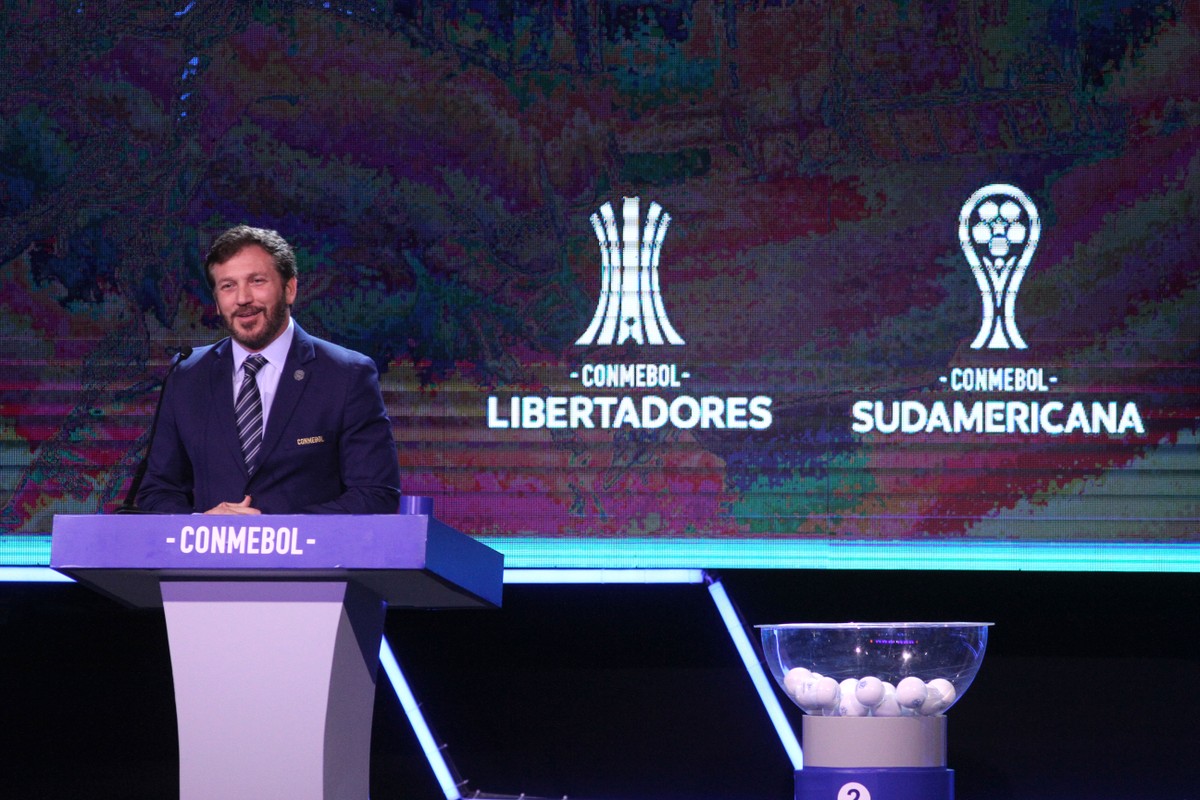 Conmebol announced this Thursday that will no longer have the “visitor’s goal” criterion in their competitions. All goals have the same value, and the away goal will not be considered as a tiebreaker. With that, according to the organization, there will be greater “sports justice”.

The decision was first announced by the president of Conmebol, Alejandro Domínguez, and then shared by the confederation through its official channels. The measure is announced on the same day as the entity’s board meeting at the headquarters in Luque, Paraguay, which dealt with the closing of the South American Cup and the Copa Libertadores for women’s teams.

In addition, this Thursday’s meeting dealt with preparations for the final of the Liberators cup male, scheduled for next Saturday, between Palmeiras and Flamengo, in Montevideo. Representatives of the two Brazilian clubs met with members of the South American confederation and Uruguayan authorities to work out the last details, such as the security operation.

Conmebol then follows the same path as Uefa, who decided at the end of June to end the rule from away goal to club competitions. In Brazilian football competitions, the CBF also abandoned the criterion in 2018.

The criterion of “goal as a visitor” had been implemented in knockout matches between the Libertadores and the Sudamericana from 2005 onwards. From 2008 onwards it was no longer valid for the final (played in two matches until 2018).

Alejandro Domínguez, president of Conmebol, announced the end of the away goal criterion — Photo: Getty Images