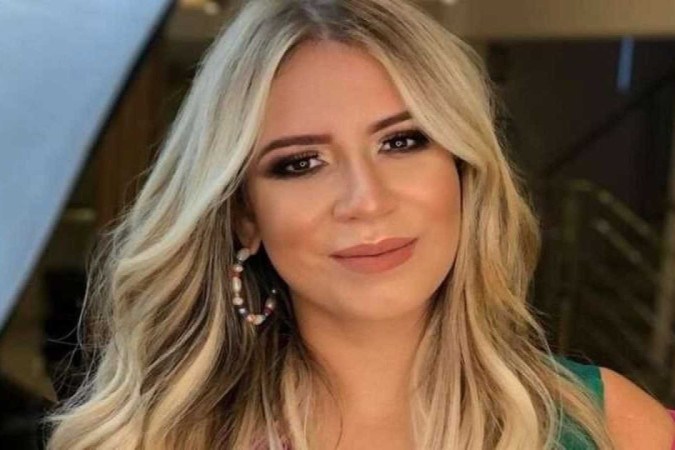 
The plane crashed into the terrain it crashed into caused the death of Marília Mendonça and four other passengers – (credit: Reproduction/Instagram)

Singer Marília Mendonça died on November 5 as a result of “blunt polytrauma”, caused by the collision of the plane she was on with the rock on which it fell, in a waterfall in the interior of Caratinga (MG) – the city in which she and the team would put on a show. The cause of death was the same for the other four passengers: Albicieli Silveira Dias Filho, the artist’s uncle; Henrique Ribeiro, producer; Geraldo Martins de Medeiros Júnior, who piloted the plane; and Tarcisio Pessoa Viana, co-pilot.

The information was released this Thursday (11/25) by medical examiner Thales Binttencourt, from the Legal Medical Institute (IML), at a press conference with the case delegate, Ivan Lopes Sales. Thales informed that, after the autopsy of the five bodies was completed, with toxicological, pathological (tissue) and alcohol content tests, the traumatic injuries were confirmed.

“No levels of alcohol or drugs were found in the bodies. This leads us to the conclusion that the deaths were caused by blunt polytrauma.”

The coroner also claims that the deaths occurred as a result of the device crashing into the ground. “There were intense traumas, as a result of high energy, the shock that occurred. The injuries in all five bodies were severe to the head, chest and legs.”

He also maintains that the deaths occurred with the impact of the device on the ground, ruling out the possibility that they could have occurred in the air, due to a deceleration.

“We spoke with a pilot who was 20 minutes behind the aircraft that was carrying the singer. This pilot told us that he spoke with the pilot of the plane that crashed and that he did not make any complaints or comments that indicated there was a problem.”

According to the delegate, he said in his statement that, over the radio, the pilot of the crashed plane said: “I’m on the downwind leg of the O2.” This means that the plane was in a landing procedure, approximately 1min30 from the runway”, says Sales.

The delegate affirms that there really was a collision with Cemig’s transmission network, but it cannot be said that the lack of signaling was the cause of the accident.

“It is clear that there was a collision with the network, however, it is certain that the pilot had no knowledge of the region or the track. Crea is carrying out an investigation into the situation of the transmission lines. But it is certain that they were outside the aerodrome’s protected area. The Civil Police discards this hypothesis.”