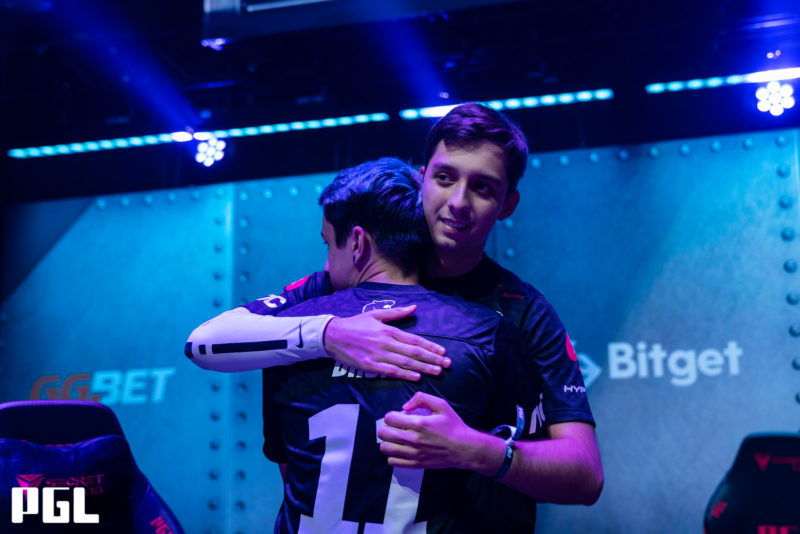 FURIA will no longer have VINI in the squad for 2022. In a video, Guerri revealed this Thursday (25th) that the player will be removed from the main lineup for technical reasons.

FURIA’s CS:GO cast coach explained the reasons that led the organization to make the change. “We need an official AWP to be able to have bigger flights and be able to fight among the best in the world”, said Guerri.

I came to bring you an update on the team, and communicate a change in the starting lineup. pic.twitter.com/1rMd73qXKX

According to the ge, Team Liquid, which is in the restructuring phase, is interested in hiring VINI. FURIA aims to have saffee, AWPER da paiN, in the lineup for next year.

“Furia, through Guerri, came to the conclusion that they wouldn’t want to count on me for the 2022 season. Obviously I’m saddened by the decision, but life as a professional athlete is like that. My desire is to continue playing professional CSGO, so at the moment I am evaluating all the proposals for my future as a player. However, I’m sure my post-CSGO future will be working on the Esports scene, which I love and really want it to be linked to Furia. I will soon have more news about the future!”, he wrote.

Aged 22, VINI has been with FURIA since 2017. The player has played in tournaments such as the ESL One Cologne, StarSeries i-League S8 and PGL Major Stockholm – his last championship for FURIA.