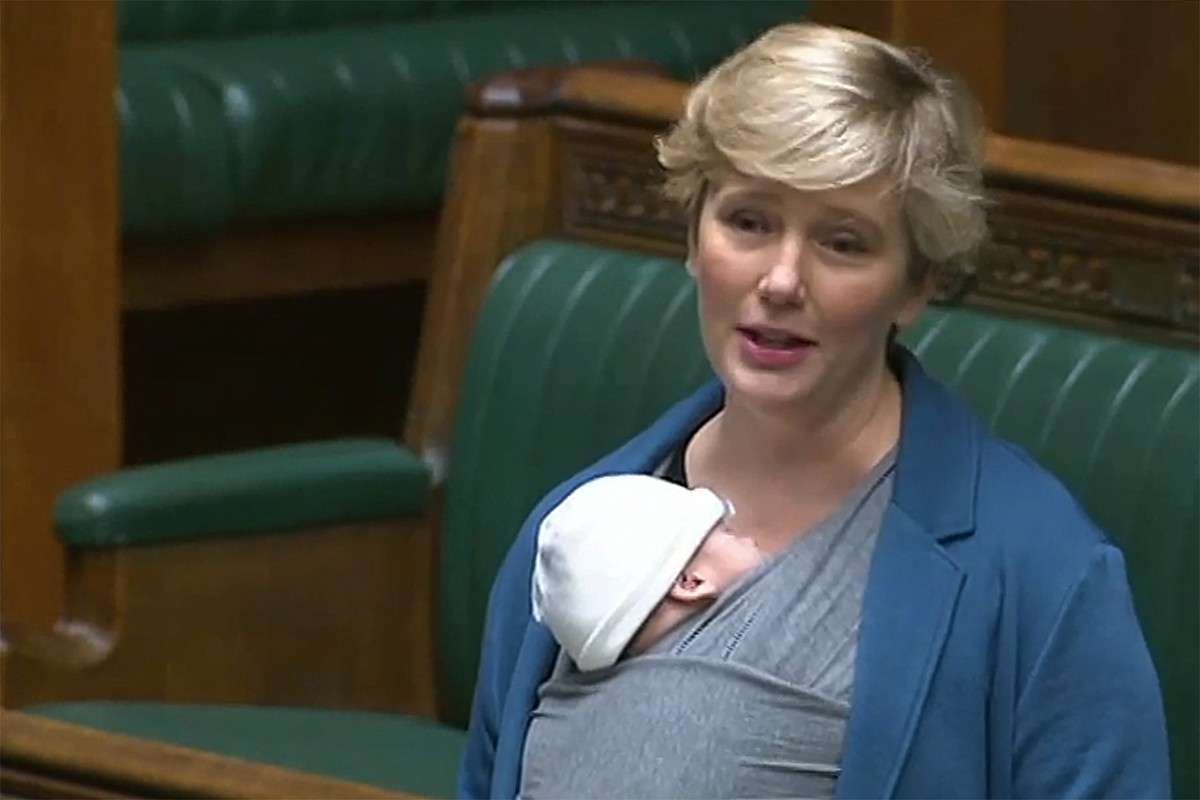 Deputy warned for bringing her baby to British Parliament | World

British MP Stella Creasy was warned for appearing in the House of Commons with little Pip, her 3-month-old baby, sparking debate in the UK over the rights of parliamentarians who become parents.

Creasy has posted a picture of an official email alerting her that she could not appear in the British Parliament with a child.

The deputy said that she had already taken Pip and her eldest daughter to Parliament without any problems, but was told that the rules changed in September and lawmakers are now told that they “must not take their seat in the Chamber when accompanied by their son”.

Members of Parliament are not entitled to extended maternity leave or to be provisionally replaced in the UK.

They have been able to vote by proxy since 2019 because fellow Labor MP Tulip Siddiq has postponed a C-section and attended an important Brexit vote in a wheelchair.

Until February, British government ministers were forced to resign when they had children. Since then, they have the right to six months of paid maternity leave and can be replaced.

Asked by BBC television on the matter, Deputy Prime Minister Dominic Raab said “we must ensure that our profession fits into the 21st century and allows parents to combine work and family time.”

The deputy prime minister also stated that the presence of a baby did not prevent the parliamentarian from working, but stressed that “the final decision rests with the authorities of the Chamber”.

Known for its sexist and alcoholic culture, the British Parliament has changed in recent years and one of the building’s many bars has been converted into a crèche for the children of politicians and officials. 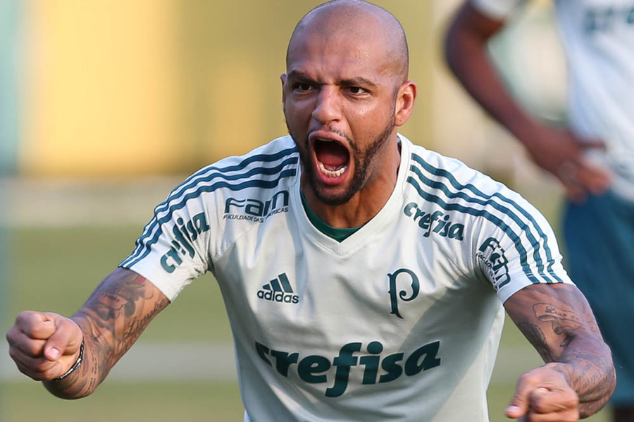