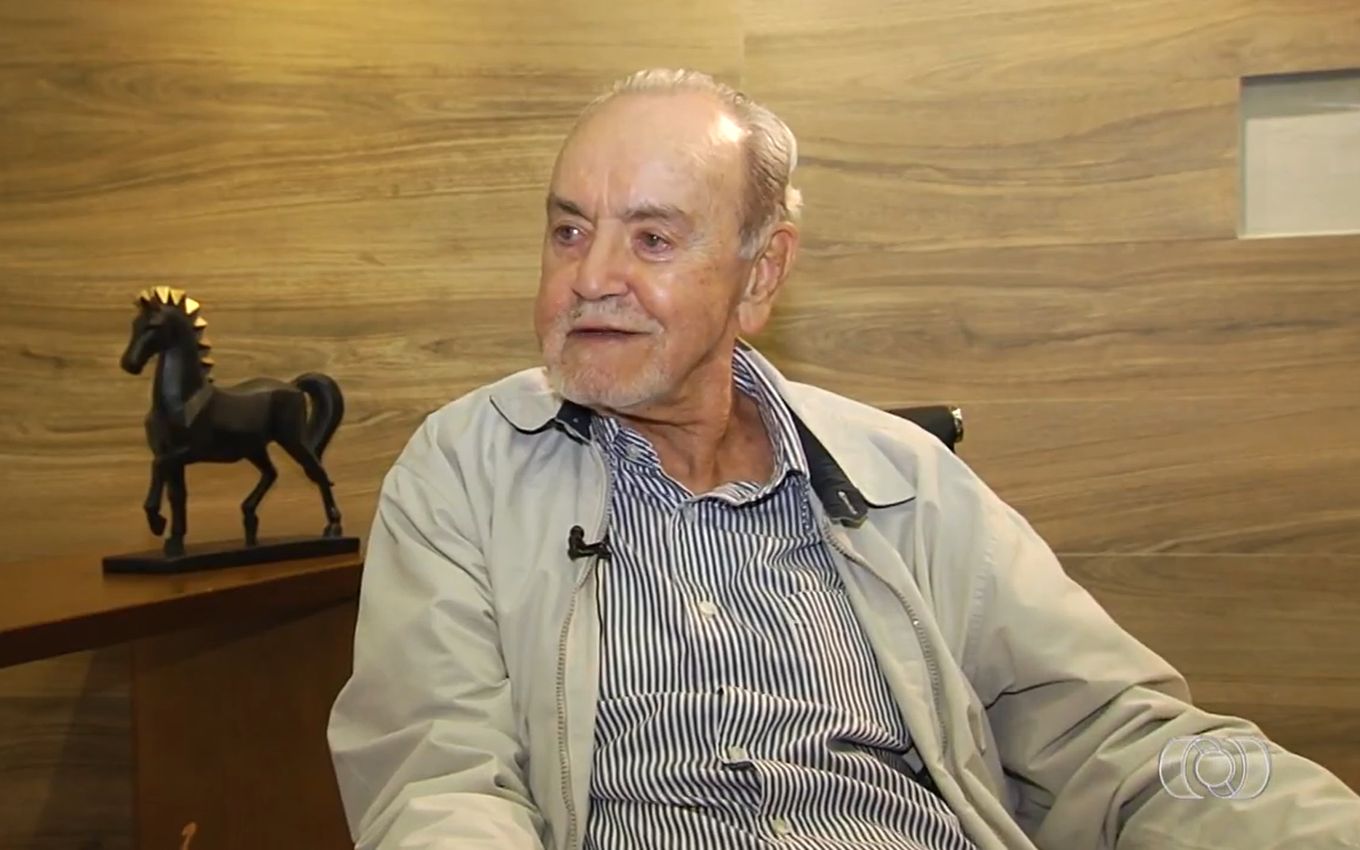 Eduardo Faustino, known as Fantástico’s “secret reporter”, and José Hamilton Ribeiro were fired from Globo this Thursday (25). The dismissals of journalists veterans from the station caused a commotion among professionals at the house and reinforced the cost reduction policy adopted by the company in recent months.

Faustino has been with the network since 1996 and has always had his identity preserved in the reports, because of his work as an investigative reporter. He was responsible for the series “Where’s the money that was here?”, aired by Fantástico since 2014, with denunciations about corruption and tax embezzlement.

Ribeiro joined Globo in 1981 as a freelancer and, in the following year, he was hired by the company. In its trajectory, there are reports for Globo Rural and Globo Repórter, such as a special about the Bakairi Indians, who built canoes with the bark of Jatobá. The veteran covered the Vietnam War (1959-1975) when he lost his leg after stepping on a land mine. The dismissals were announced by Splash, from UOL.

In recent weeks, Globo began a new wave of cuts, with an eye on older professionals, who have higher salaries. Among the sacked veterans are Alberto Gaspar, Ari Peixoto, Fernando Saraiva, Roberto Paiva and Robinson Cerântula.

O TV news contacted Globo, but did not receive any feedback until the publication of this text.