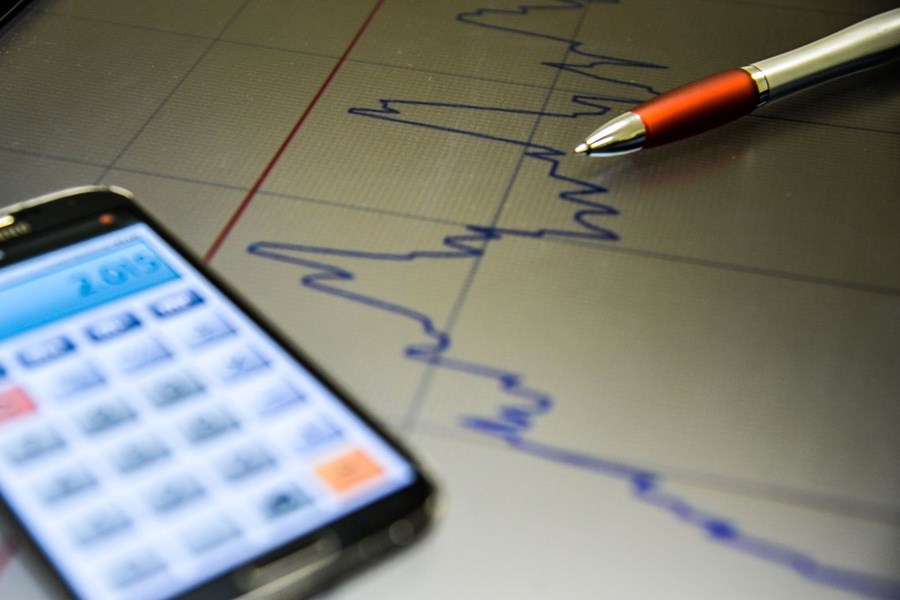 For analysts, IPCA-15 came in line with expectations, but energy prices worry

Yadunandan Singh 2 weeks ago Business Comments Off on For analysts, IPCA-15 came in line with expectations, but energy prices worry 7 Views

SAO PAULO – The market received, without much surprise, the preview of November inflation, calculated by the Broad Consumer Price Index (IPCA-15). The indicator released this morning by the Brazilian Institute of Geography and Statistics (IBGE), rose 1.17% in November compared to October – the highest value for the month since 2002, when it was 2.08%. Even so, it was practically in line with what economists were projecting – an increase of 1.1%.

“The IPCA-15 rose 1.17% in November, slightly above our estimate and median market expectations (1.16% and 1.13%), driven by strong increases in fuel prices. The annual price index rose to 10.73%, from 9.57% a month earlier”, highlights Tatiana Nogueira, economist at XP.

She assesses that services surprised to the downside, while industrial prices rose more than projected. The deviations, says Tatiana, focused on food away from home and personal care, which are generally volatile items.

“Items that repeat the variation of the preview for the IPCA were not surprising, with little variation in our forecast for the November IPCA, at 1.03%. We will calibrate our projections and will soon release possible revisions. For the time being, we maintain the IPCA estimate at 10.1% in 2021”, wrote the analyst.

It is worth remembering that the economists consulted weekly by the Central Bank, in the Focus Report, are also already forecasting double-digit inflation at the end of 2021. Yesterday, the president of the Central Bank, Roberto Campos Neto, also spoke of a drop in inflation expectations for 2022 , which has been gaining ground in recent weeks.

“We think it’s very important to pursue the inflation target, understanding the limitations of a crisis that has almost no precedent, but understanding that the spread through price chains has been much more intense than we anticipated,” he said during a Bank event of America.

Commentary by CM Capital highlights that monetary policy is unable to change the trajectory of administered prices, which are set by regulatory agencies.

“Therefore, changing the interest rate to modify inflation has an impact on a specific group of goods, the so-called inflation cores, which, with the November result, accumulate inflation of 6.62% in 12 months, above the target for the inflation defined by the Central Bank of Brazil, which is fixed at 3.50% in 2022”, says the text.

Jansen Costa, founding partner of Fatorial Investimentos, highlighted the participation of fuels in the variation of the index. “With gasoline accumulating an increase of 48% in two months, the result of transport was strongly impacted and presented a variation of 2.89%. This weight shows that if oil doesn’t fall and the dollar doesn’t yield, we’ll have a difficult time controlling inflation,” he says.

DI Interest contracts, which soared in the latest IPCA releases, reacted to today’s index with a downward trend. “There wasn’t that much impact on the interest rate curve, which opened lower, still reverberating the tone more dovish from the president of the Central Bank during a speech yesterday and also for the better perspective of progress in the negotiations of the PEC dos Precatórios”, Alexsandro Nishimura, economist, partner at BRA.

“Despite the rise in the index, it didn’t exactly bring any news. In aggregate terms, we know that inflation remains persistent. Gasoline and gas continue to keep Brazilians awake,” says André Perfeito, chief economist at Necton. “As it doesn’t exactly bring anything new, the impact tends to be limited”.

Born in 1992, Yadunandan approaches the world of video games thanks to two sacred monsters like Diablo and above all Sonic, strictly in the Sega Saturn version. Ranging between consoles and PCs, he is particularly fond of platform titles and RPGs, not disdaining all other genres and moving in the constant search for the perfect balance between narration and interactivity.
Previous Spanish volcano has new lava flow and concerns experts – News
Next Demos that will be made available at The Game Awards are leaking through the Xbox Store 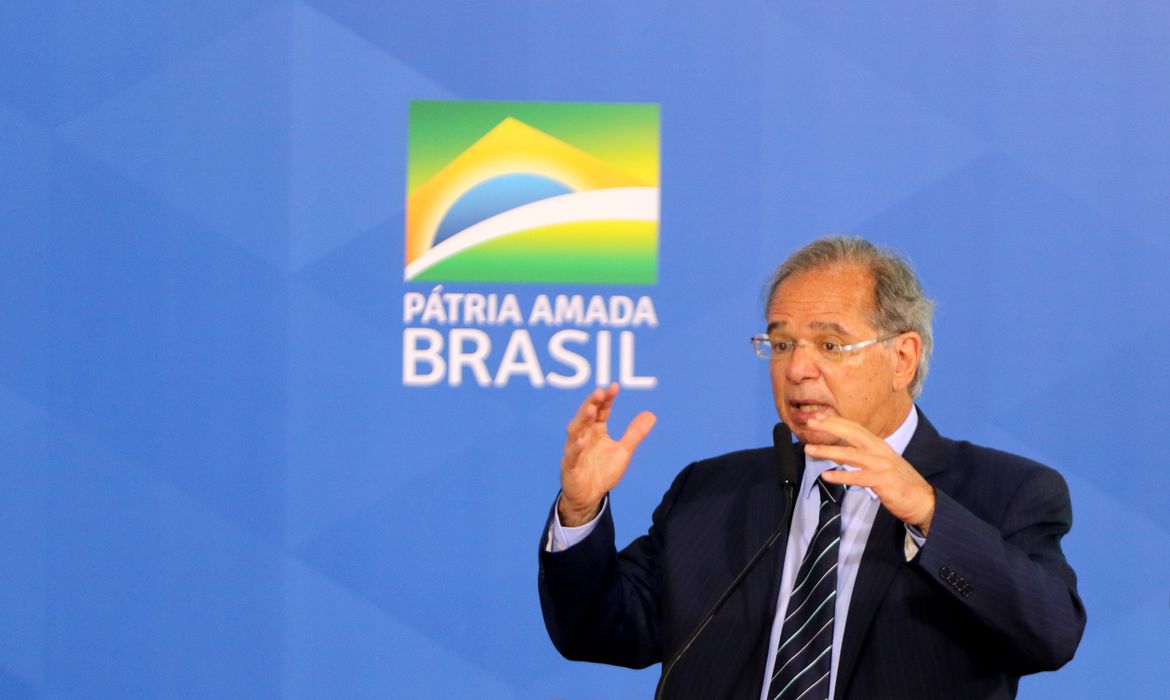