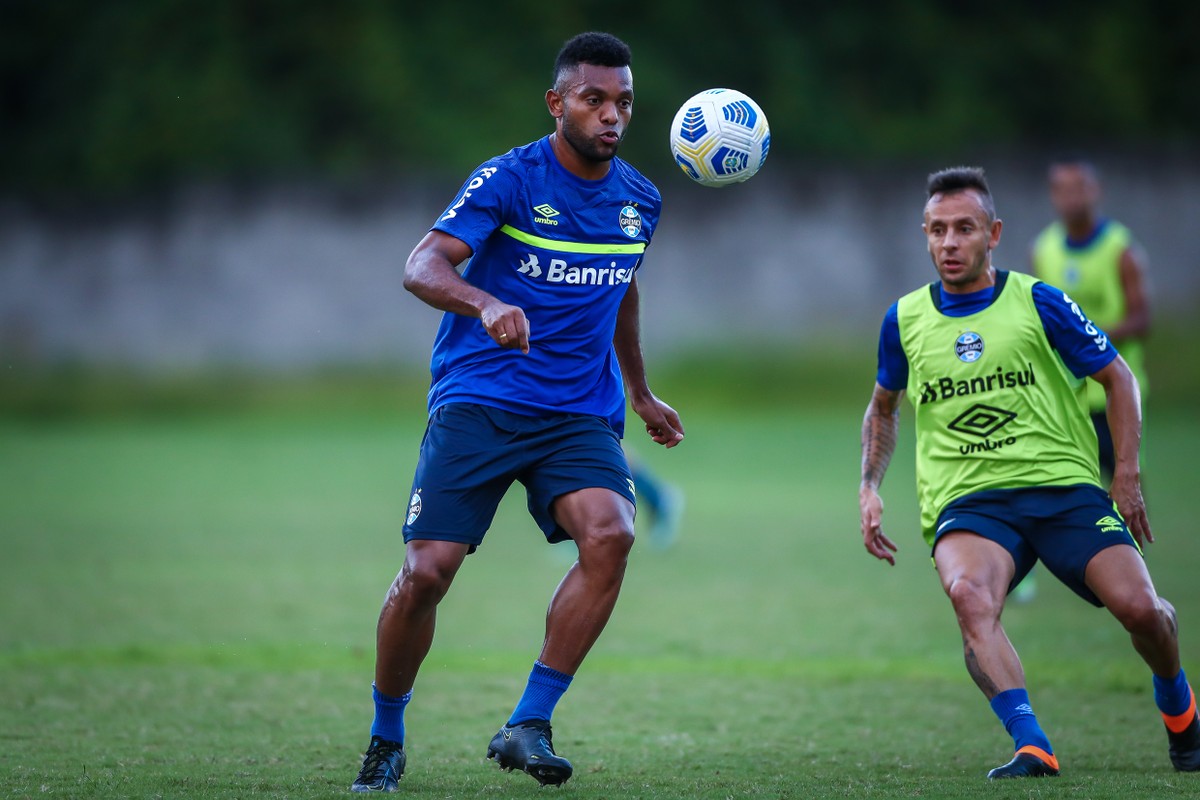 Grêmio ended the preparation for the direct duel against Bahia. This Thursday afternoon, the cast worked at Vitória’s CT. However, as it has been, the coach Vagner Mancini did not define the 11 starters and will keep the mystery until hours before the match this Friday.

The only absences are by cards: Brenno and Jhonata Robert were sent off against Flamengo, and Lucas Silva got the third yellow card. The coach indicated some changes due to wear and tear and cited defender Rafinha in his answer.

Kannemann trained in Salvador and should return to the team after being embezzled by a hip injury. Halfway through, Bobsin runs out of place with Villasanti. In the right half, Alisson should start.

Douglas Costa still doesn’t have conditions for an entire match and must act for 30 minutes or a full time in the sacrifice. In attack Borja has chances to start in place of Diego Souza, another older player who has played in a row.

Grêmio continues in 18th, with 36 points, and will have a direct confrontation with Bahia, which is 17th with 37 and a game in hand. The match takes place at 7pm on Friday, at Arena Fonte Nova.

A Voz da Torcida – Quetelin: “Due to the circumstances of the game, a point to be celebrated”