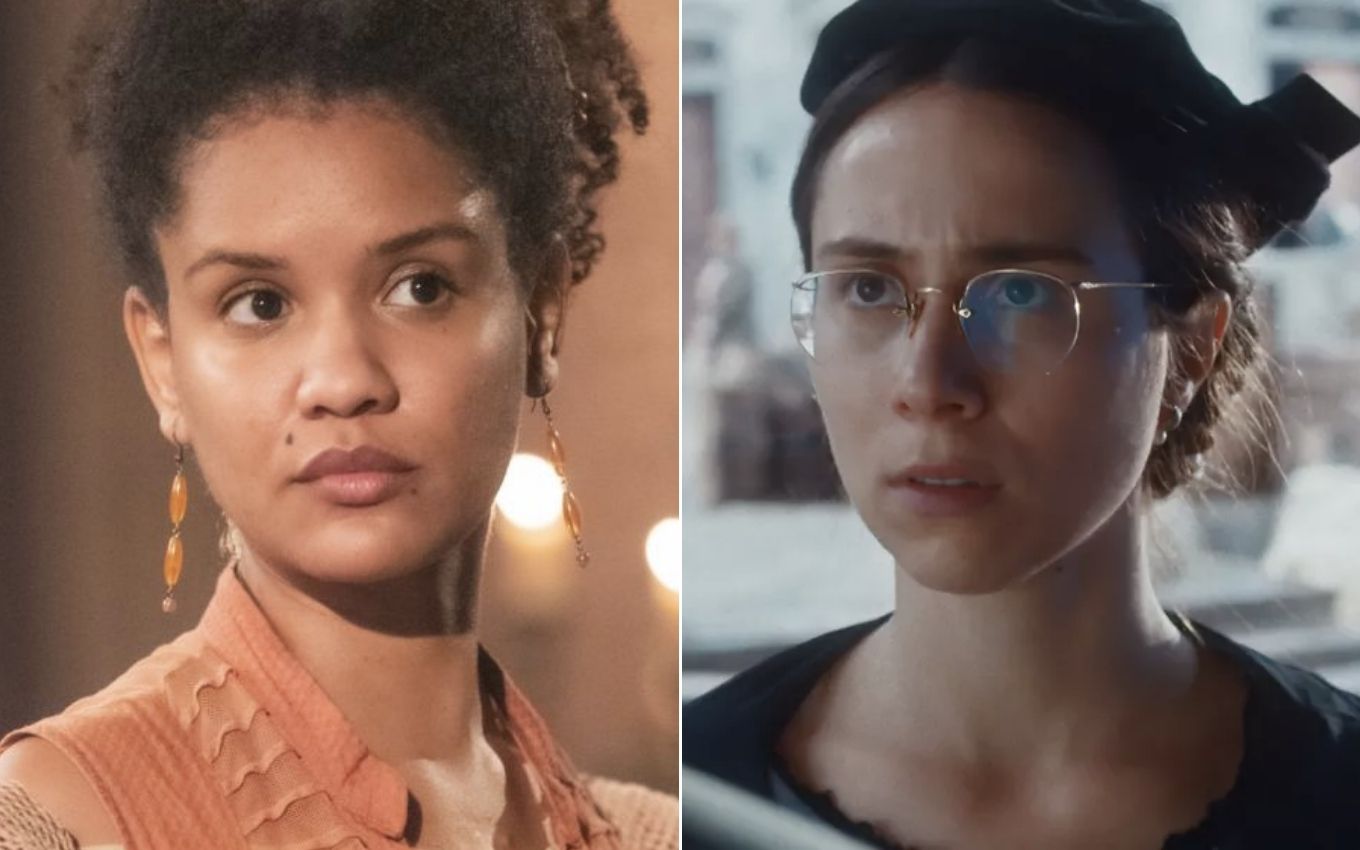 Dolores (Daphne Bozaski) will rub an inconvenient truth in Zayla’s (Heslaine Vieira) face in In Times of the Emperor. Forced to accept Tonico’s lover (Alexandre Nero) into the house, she will be irritated when she sees the “maintain” put Pilar (Gabriela Medvedovski) on a run during a visit. “I wanted to be angry with you, but I feel sorry for you”, the girl will say in the telenovela at six on Globo.

Before going to the Paraguay War (1864-1870), the deputy left Cândida’s daughter (Dani Ornellas) in charge of watching over his wife. In addition to disrupting the meetings with Nélio (João Pedro Zappa), the shrew will also ruin the “faithful”‘s patience with her orders and excesses.

“The kitchen was filthy. You have to be firm with these captives! These people, if you don’t watch closely, don’t do anything right,” the seamstress will imply. “Didn’t you have to be in the studio? How’s the movement going?” complains Daphne Bozaski’s character.

“It’s great. The most elegant ladies in town line up to be served,” Zayla will lie. “Really? I thought after that scissors you gave Madame Lambert [Lorena da Silva] the ladies were…”, Dolores amended, when interrupted by a knock at the door.

The villain will not like to see Pilar right in front of her in the scenes that will be shown on the next day 3 in the serial of Alessandro Marson and Thereza Falcão:

If you want to disobey Tonico, take the consequences when he comes back. You two run into each other, okay, I can even pretend I didn’t know. But, now, coming here is too much of a challenge.

The protagonist played by Gabriela Medvedovski will swallow the relief so as not to harm her sister. “Let me go, I’m leaving. I don’t want to make trouble for you. And don’t you dare mistreat my sister, otherwise I…”, the doctor will snort. “If I were you, I’d think twice before threatening me. It can be expensive,” Zayla will respond.

She’ll slam the door in Pilar’s face, but she’ll still hear a few good ones from Dolores. “I even wanted to be angry with you, but I feel it’s pity. Because it’s only a very unhappy person to do what you do”, complete the heiress of Eudoro (José Dumont).