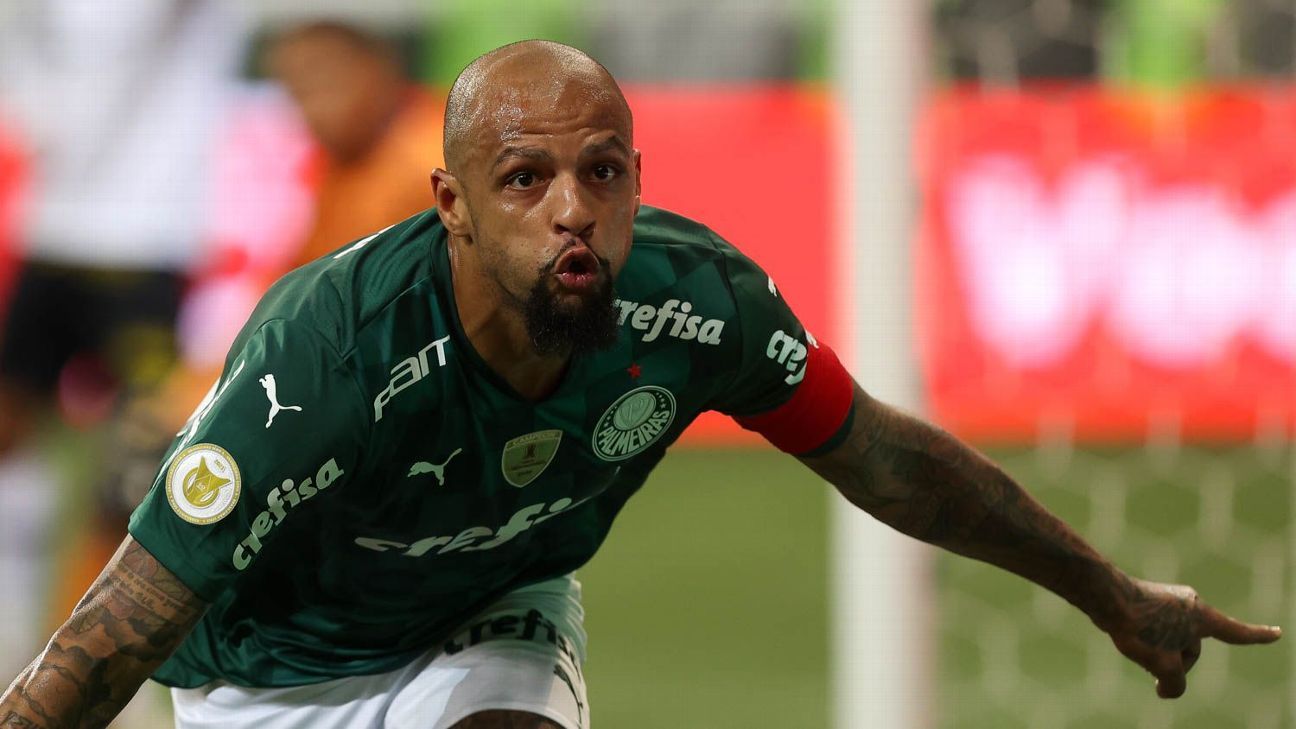 With a contract until December 31st with the palm trees, Felipe Melo he still doesn’t have a defined future in the São Paulo club. However, it has a clear objective: if it is to leave, it must be with the bi-championship of the Libertadores Conmebol.

The sports fan follows the decision of the Libertadores Conmebol in between palm trees and Flamengo, this Saturday (27), at 5 pm, with live broadcast exclusively on closed TV on FOX Sports and by ESPN on Star+.

In an open letter to fans published by UOL, the defensive midfielder made it clear that he wants to play for two more seasons and the desire to raise another continental cup for Alviverde.

“What I do know is that I will play for two more years of football. And if I have to leave Palmeiras, I’m two-time champion of Libertadores. That’s my focus,” he began by writing.

Felipe Melo is in his fifth season with the São Paulo club. In all, so far, they are 216 games played and 13 goals scored.