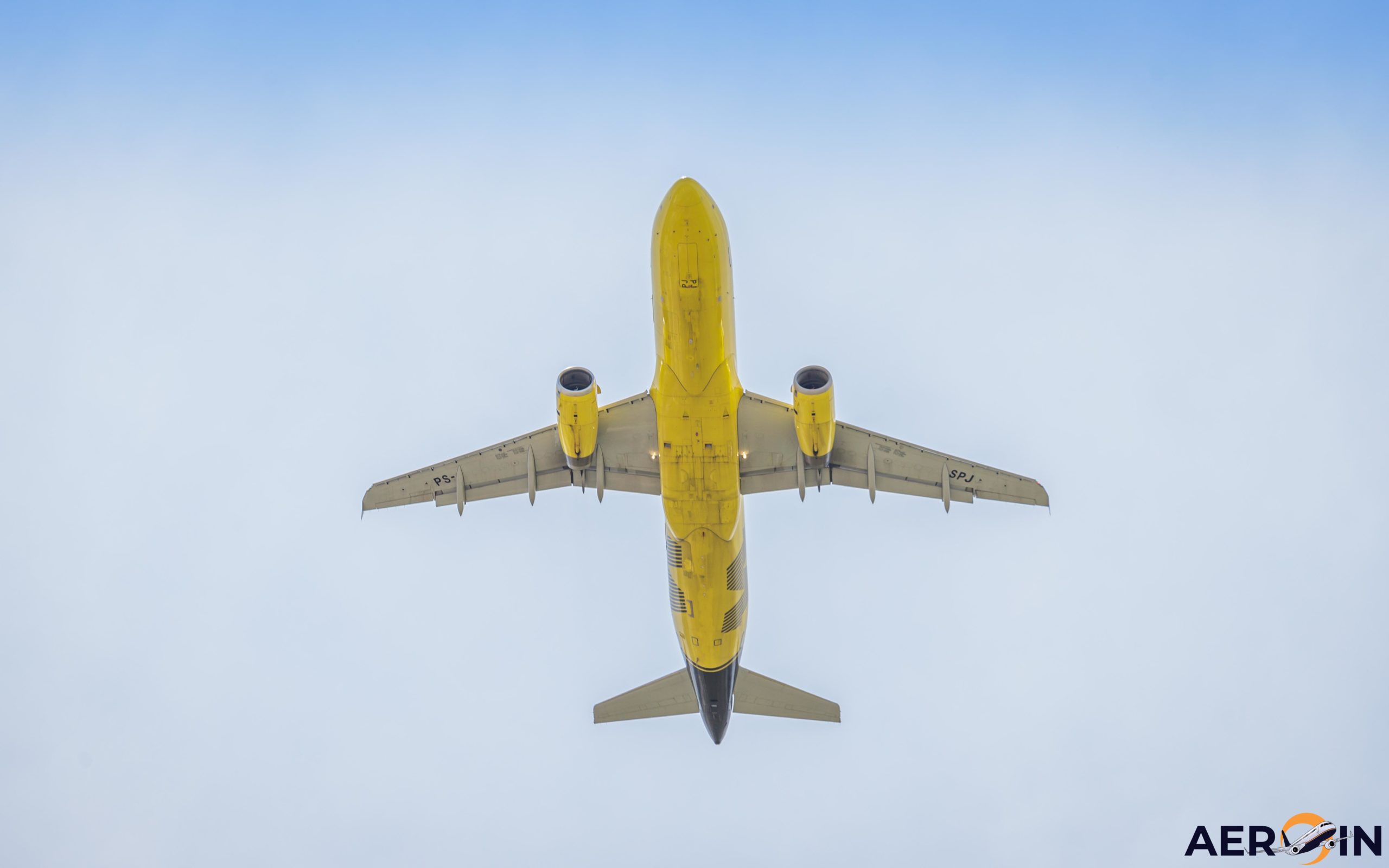 Itapemirim Transportes Aéreos informs that this Thursday, November 25th, it carried out its first international operation with non-regular flights. The first trips connect Brazil to Uruguay. For the next few days, ITA has a schedule of 34 charter flights in both directions.

The aircraft take off from the airports of São Paulo-Guarulhos and Rio de Janeiro-Galeão to Montevideo, Uruguay, to take and pick up Brazilian fans who will follow the Copa Libertadores final between Flamengo and Palmeiras. The flights were contracted by a travel agency.

The first flight took place this Thursday morning. Flight 8I-1030 took off from Galeão at 7:30 am and landed in Montevideo at 10:10 am.

“ITA’s debut on the international market shows our technical and operational capacity. These first flights are an appetizer of what we intend to accomplish. Our goal for 2022 is to start international operations with regular flights”, says Adalberto Bogsan, CEO of Itapemirim Transportes Aéreos.

Currently, ITA has seven aircraft in its fleet, six of which are Airbus A320 and one A319. In the coming months, new aircraft will be added to the fleet, allowing for an increase in the number of frequencies and destinations served by the company.