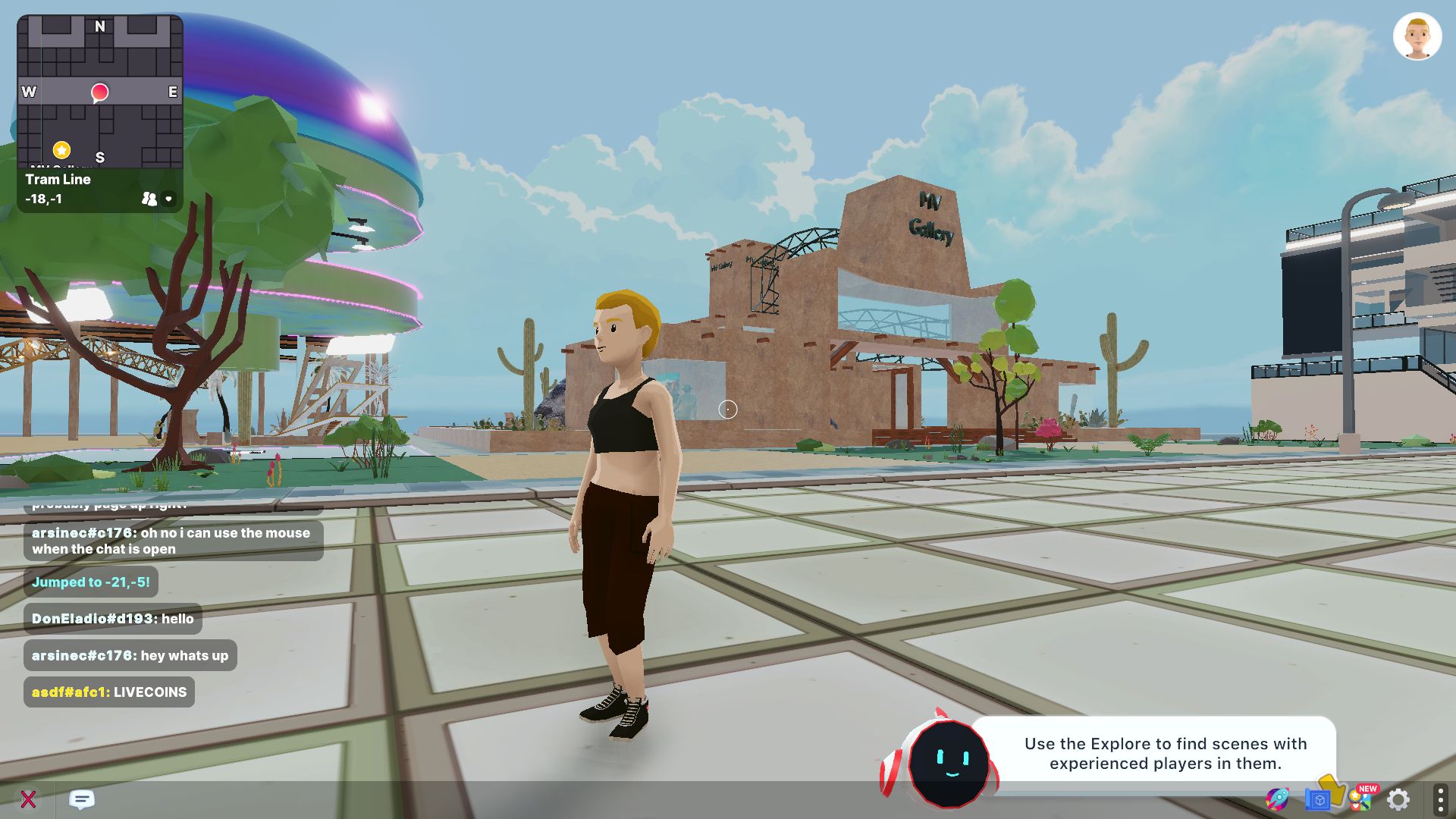 After Facebook’s name was changed to Meta, the so-called Metaverse of cryptocurrencies began to gain traction. In addition to the appreciation of hitherto unknown currencies, some virtual properties have also been breaking records.

The negotiation of two virtual lands caught the attention of the world this week. The first of them was sold this Tuesday (23) for around 17 million reais on Decentraland, the second is a land of the Axie Infinity game, traded for the equivalent of R$14 million.

By comparison, this amount could buy one of the most expensive luxury apartments in Leblon (RJ), which is one of the neighborhoods with the highest price per square meter in Brazil.

What makes these virtual lands so expensive?

Just as there are neighborhoods in our physical world, the metaverse also has its divisions. Going further, we can say that Decentraland is one planet and Axie Infinity another.

This Tuesday (23), a piece of land in Decentraland was sold for 618,000 MANA — the native currency of Decentraland —, equivalent to 17 million reais. The purchase was made by a Canadian company that invests in the DeFi sector.

Meanwhile, a piece of land belonging to Axie Infinity was sold for 550 ETH, equivalent to 14 million reais, this Thursday (25). Don’t think this is rare, nine lots were sold for 888 ETH in February this year, around R$22.5 million at the current price.

In Axie Infinity’s metaverse, the land value becomes more expensive as they get closer to the center of the map, called Genesis. On these core lands, their owners will receive a share of the resources collected on their lands when rare ‘bosses’ are defeated. Also, their owners won’t have to walk for hours inside the game to participate in events, unlike other players.

As seen, in addition to the scarcity of these types of land, they can also be financially rewarding. Although players can already fight battles with their axies, the lands function is not yet available, yet some people are already getting ahead of the next update.

In the Decentraland metaverse, the logic remains similar as the land closer to the center is more valuable. The big difference is that you can already participate in it, even as a visitor.

Its world looks like classic The Sims, however one of the differences from Decentraland is that it is an open world where you can interact with other players.

In addition, the game economy is linked to the real world, that is, game money can be converted to reais, for example. As with any asset, physical or digital, the price of land and other items is based on supply and demand, so it is good to remember that these investments can generate profits or losses.

Because of these features, the cryptocurrency metaverse is catching the attention of both players and investors. Now you can not only play for free but also earn money from it.