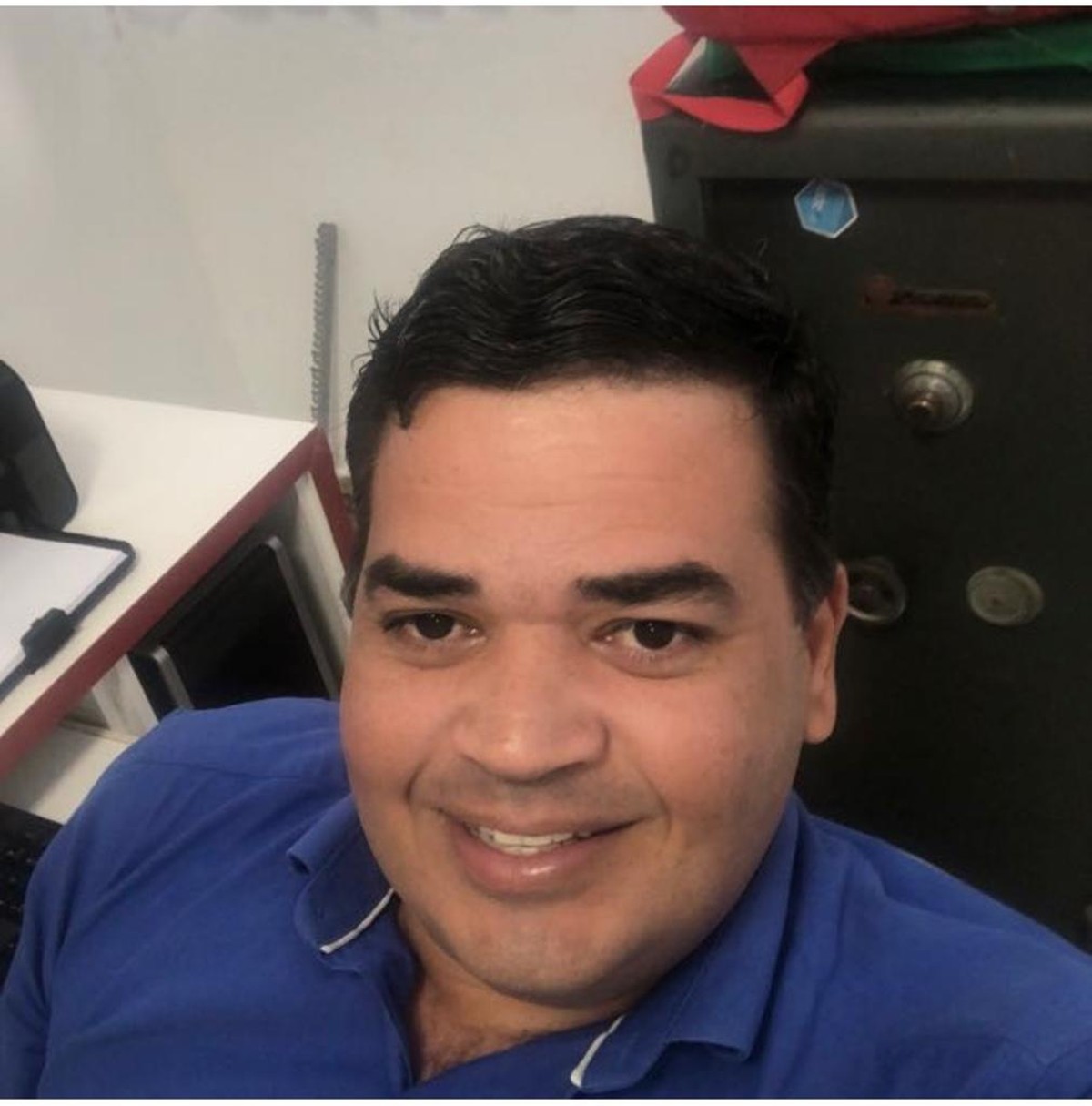 O Náutico announced, in an official note published early this Thursday night, that Errisson Rosendo de Melo no longer holds the position of financial superintendent of the club. The decision was motivated by allegations of sexual and moral harassment made to Errisson, who is the brother of President Edno Melo.

Two police reports were opened against the now former manager. One by the former director of women and operations at Nautico, Tatiana Roma, for sexual harassment and crimes against honor, and a second, recorded this Thursday, by the mother of a teenager, also for sexual harassment.

Financial Superintendent of Nautico is denounced for sexual harassment

Check the official note of Nautical

Clube Náutico Capibaribe announces that it will immediately create a Women’s Commission, with the first meeting scheduled to take place next week. This committee will be composed of two club representatives, two representatives from the Board of Directors and four representatives drawn from the crowd. The coordination will be carried out by Women Friendly, a company hired by the club to deal with the matter and specialized in training, support and consulting channels to prevent and combat harassment or any other harassment suffered by women in organizations and entities.

Regarding the collaborator involved in the case in question, who has already had his leave reported in the press, we understand that his dismissal was inevitable, given the recent facts. Since last Monday (22), there is no link between the professional and the club.

Clube Náutico Capibaribe is committed to change and will follow the guidelines of Women Friendly, with the aim of creating a safe environment for female employees and fans.