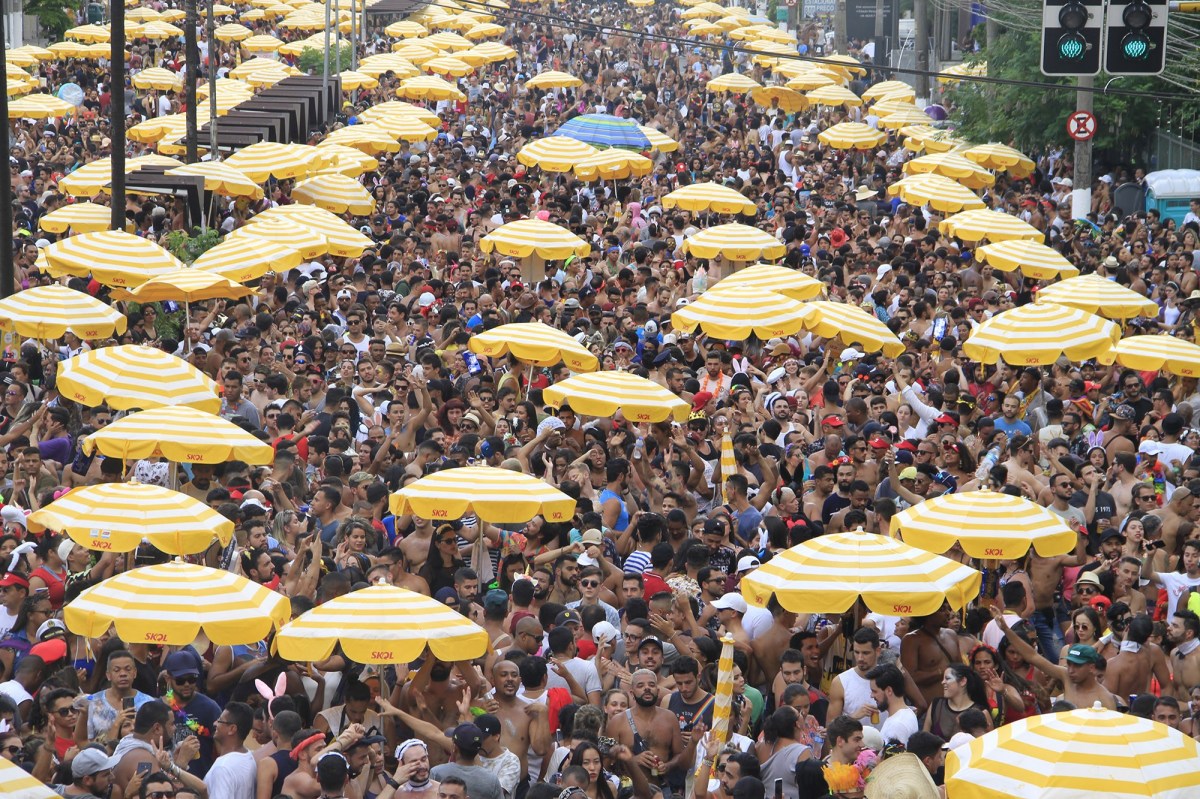 The Health Secretary of São Paulo, Jean Gorinchteyn, said he supports cities that canceled New Year’s Eve and Carnival in 2022. “Removing the mask outdoors is not a sign that the pandemic is over, that we can relax.”

The declaration took place during the inauguration of an ICU, in the south of the capital, this Thursday morning (25).

The concern comes amid the government’s decision to release the population from wearing masks outdoors as of December 11th. The fear is that the lack of masks and the crowding of parties will lead to an increase in pandemic numbers. “There are still many young people without the second dose and they are the ones who will crowd.”

At least 71 cities in the state of São Paulo have already decided to cancel next year’s Carnival for fear of increasing the numbers of the disease.

In the case of the capital of São Paulo, the event has not yet been defined. According to the municipal secretariat, this will be the responsibility of health surveillance, but there is still no forecast on when this definition should take place.

At the same event, this morning, Vice-Governor Rodrigo Garcia said that municipalities have autonomy to follow, or not, the state’s schedule, to release the use of masks.

This is a possibility that has already been pointed out, even by the mayor of the capital, Ricardo Nunes.

In an interview with CNN, Nunes said that “we may release it before”.

Everything will depend, however, on an epidemiological study being carried out by the municipal health department, which should say whether the population of São Paulo is able to withdraw protection. “On the 5th they deliver it to me and I’ll let you know. What will make the city hall make its decision is the study”.