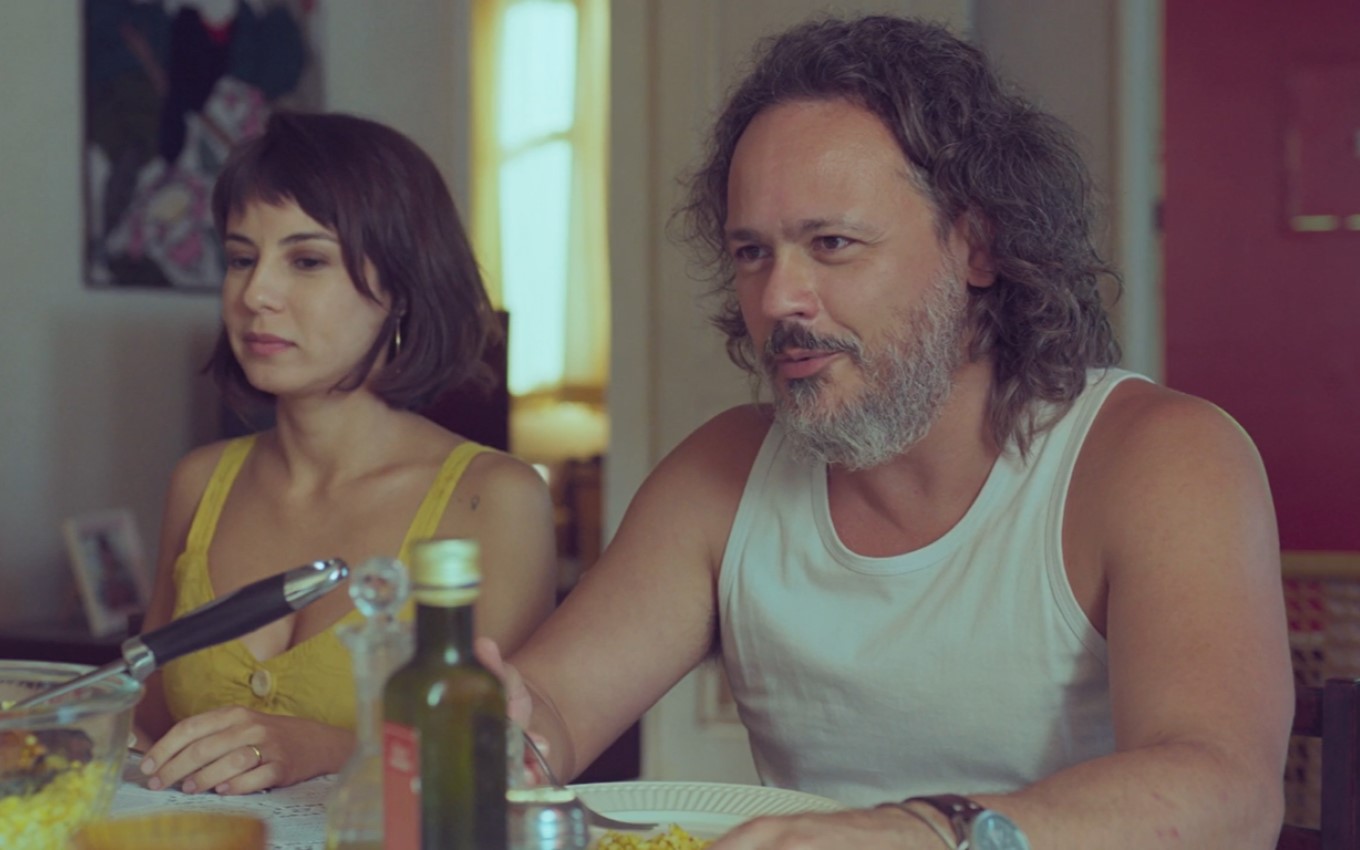 In Um Lugar ao Sol, Mateus (Danton Mello) will be passed over by Lara (Andréia Horta). The girl will invent an excuse to stay in Rio de Janeiro for a while. In fact, she will set out in search of Ravi (Juan Paiva) and the real story behind the murder of Christian (Cauã Reymond) in the Globo soap opera.

Danton Mello’s character dated the cook in his youth and saw her again years later. Widowed and father of Marie (Maju Lima), he decided to invest in the resumption of the relationship, but did not realize that the protagonist is not prepared to forget questions that torment her about the false death of her ex-boyfriend.

Newly married, he will be “abandoned” by his wife in scenes that will aired next Tuesday (30). Lara will tell Mateus that she will accompany Noca (Marieta Severo) to the Marvelous City to help her with the move. However, she will seek out Geize (Stella Freitas) and claim that she needs to find Christian’s best friend.

Coincidentally, Lara will spot Ravi in ​​the street, but the boy will run away. She will then visit her ex-boyfriend’s supposed grave and present him with her favorite flowers. Obsessed, she will decide to retrace the steps of her lover on the night of the crime and, through security cameras, will conclude that the anti-hero found her twin brother on the day he was presumed dead.

While Mateus believes the woman is taking care of her grandmother, Lara will decide to go after Barbara’s husband (Alinne Moraes). It will start selling lunchboxes at the entrance to the Engenhão stadium. Only in scenes that will air from December 6th will she find the man who pretends to be her brother.

The cook will not be welcomed by the faker. He will keep the playboy mask and accuse her of being a gold digger and wanting to get money out of him.