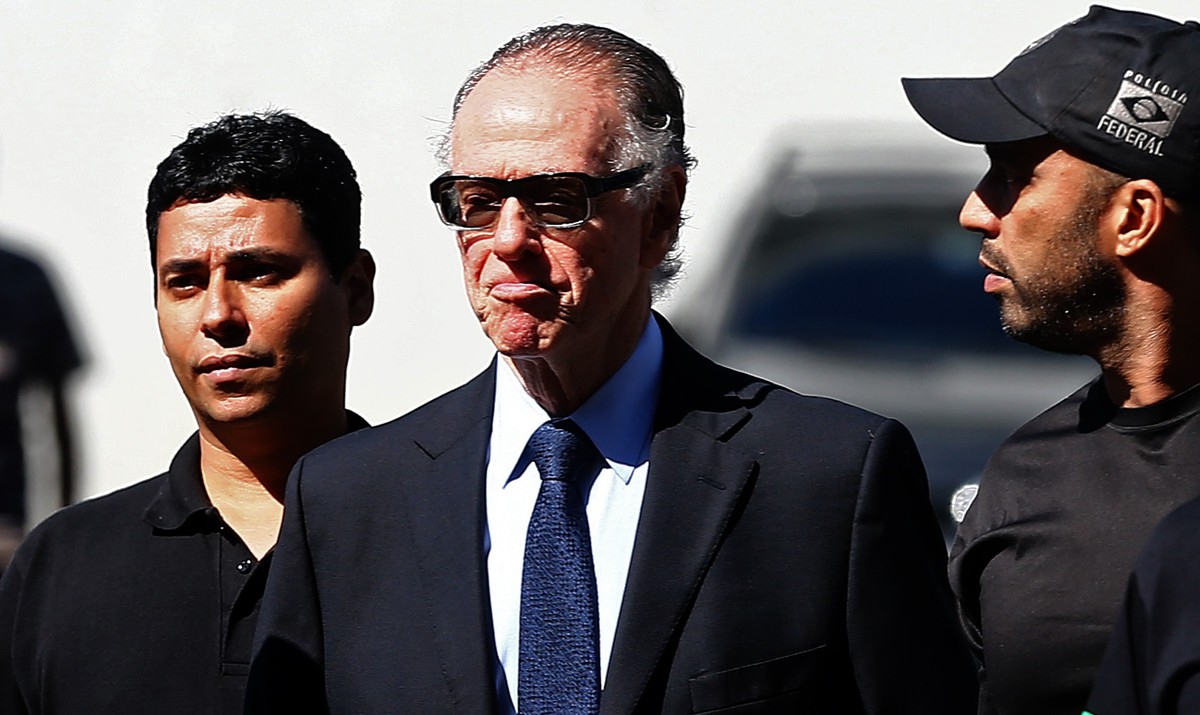 The process is the result of the Unfair Play operation, which investigated the purchase of votes to choose Rio as the venue for the 2016 Olympics. Nuzman is still free to appeal the decision. His defense said the judge convicted him without evidence and that this will be corrected when the court hears the appeal.

It was the Federal Public Ministry that filed a complaint against the former president of the Olympic Committee of Brazil (COB) Carlos Arthur Nuzman, the former governor of Rio, Sérgio Cabral Filho, the businessman Arthur César de Menezes Soares Filho, the former director of operations of the Rio 2016 committee, Leonardo Gryner, Senegalese athletics leaders Lamine Diack and his son Papa Diack. As they reside in France and Senegal, the cases of foreign leaders were dismembered, as occurred with Reu Arthur, who also resides in the United States.

In 2017, agents of the Federal Police and the Federal Public Ministry arrested Nuzman and Gryner in the South Zone of Rio. The former president of the COB is suspected of brokering the purchase of votes from members of the International Olympic Committee (IOC) for the election of Rio as host of the 2016 Olympics. He was arrested at his home in Leblon. Nuzman was president of the COB for 22 years. The corruption scheme, according to investigators, had the participation of former governor Sérgio Cabral. The money would have come from businessman King Arthur. In March 2017, the French newspaper “Le Monde” reported that, three days before the choice of the Brazilian city, a bribe had been paid to officials of the International Olympic Committee.