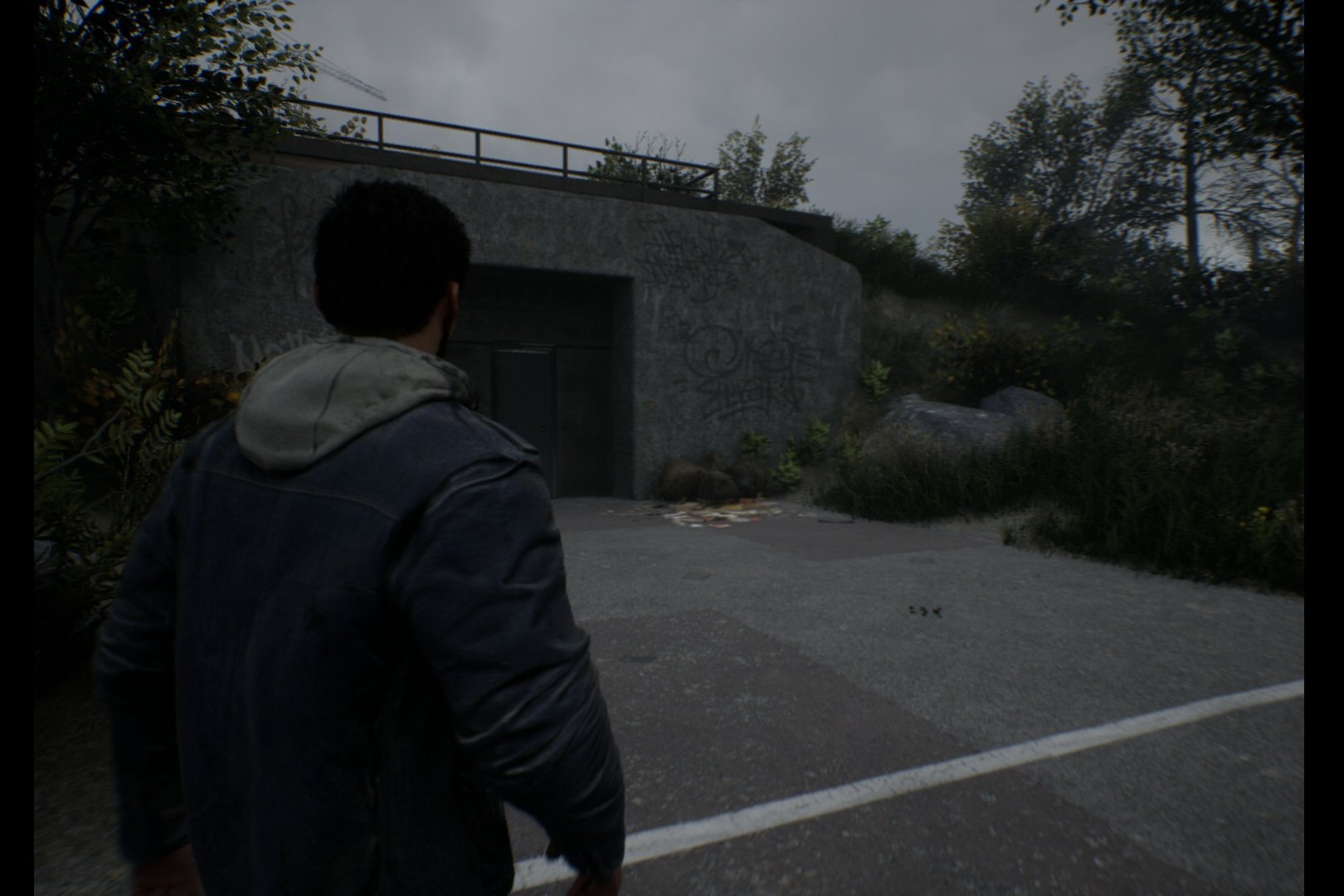 Wrong Us is the newest third-person survival horror game announced by independent developer Delusional Studio. Announced last Wednesday, the game has already received a gameplay video and has been confirmed for consoles and PC only for 2023.

According to the company, Wronged Us is a cinematic story experience where players explore in detail an abandoned small town full of danger, psychological terror, puzzles and some battles with monsters. Check out the gameplay teaser:

The most interesting thing is that the survival horror game seems to have borrowed from different sources to create the universe presented in video. “The design of open world quests and NPCs is inspired by dark souls. You won’t have any interface telling you where to go or if you started, finished, or failed a side quest. The story, settings and atmosphere are inspired by silent Hill, while gameplay and game mechanics come from resident Evil”, wrote the studio on its website.

The official description confirms that free exploration of the city allows the player to interact with various non-playable characters. However, as we can see, the project is still very initial and basic. Delusional Studio is a solo developer and, to complete the project, intends to hire a full team.

“The trailer was made from different versions of the game,” explained Delusional Studio in reference to the big difference between some poorly finished scenes to better worked ones. “As mentioned before, it’s still early in development, so things like character models and environments are placeholders for now and will get much better later.”, he continues.

Even with a few refinements, the game seems to have a lot of potential, which may have changed the initial 2022 release plan for the following year. Thinking about a more detailed scope, despite 1 year and a half of development and “many redesigns” so far, the company’s goal is to be able to finish it in 2023.

The developer confirmed Wronged Us for PC, but did not specify for which consoles it will be available at its launch, which is scheduled for 2023. And you, what did you think of the gameplay and the game idea so far?