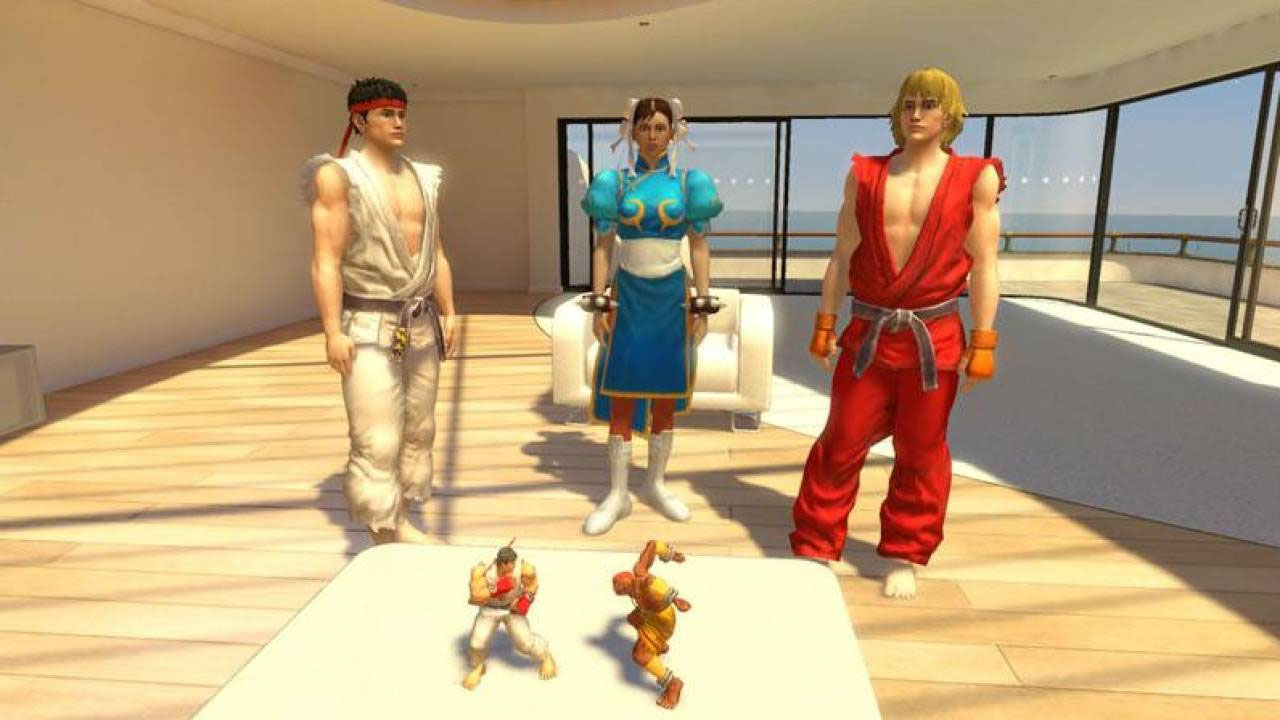 PlayStation Home is resurrected by fans; still available in 2021

Raju Singh 1 week ago Technology Comments Off on PlayStation Home is resurrected by fans; still available in 2021 5 Views

A group of fans managed to get PlayStation Home up and running again, allowing gamers to connect online.

Destination Home is a non-profit project that has been trying to resurrect Home for several years and has an offline version available for download that works on modified PS3s or emulators.

However, after collaborating with the PlayStation Online Network Emulated (PSONE) fan group, Destination Home has now managed to make it possible to connect online again.

According to the group, players will be able to connect online to Home and public and private lobbies again by the end of this year. Gamers have supported the project by donating Home data from their personal PlayStation 3 consoles.

This allowed the group to bring back a number of spaces from the original app, including the Hub, Bowling Alley and Playground, as well as the ability to customize apartments.

PlayStation Home was a 3D social gaming platform that PS3 owners could use to interact with other players and visit various themed areas. It ended, still in beta form, in March 2015.

Like the PSONE group, Destination Home is not affiliated with Sony and refuses to accept donations or any other money for their work as it is purely a preservation project, not a commercial one.

Raju has an exquisite taste. For him, video games are more than entertainment and he likes to discuss forms and art.
Previous Axie Infinity sells virtual land plot for 550 ETH, more than R$ 12 million
Next Matheus Ribeiro leaves Record TV to dedicate himself to politics | Erlan Bastos Column