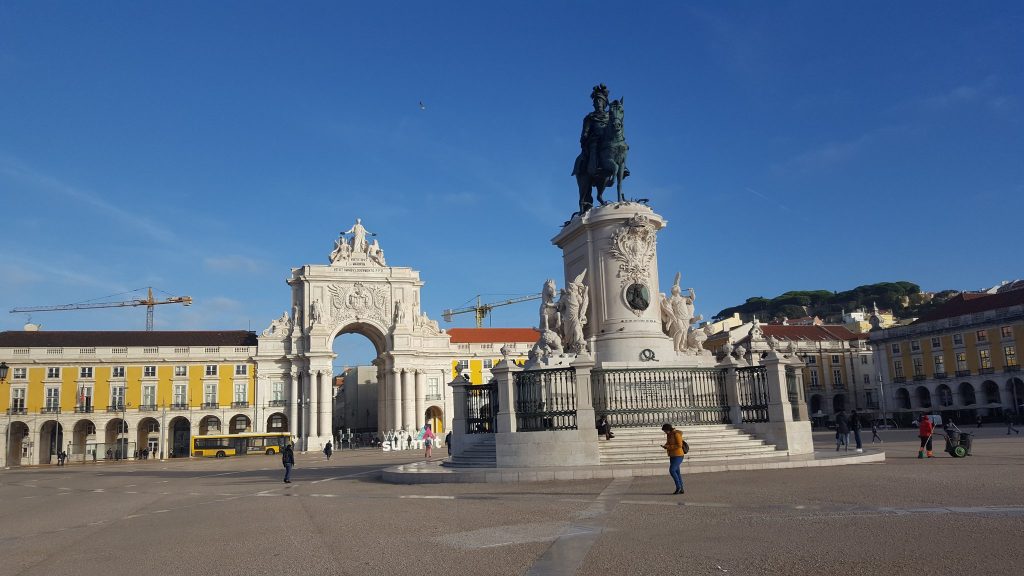 Amid Covid’s advances in Europe, the Portuguese government announced today that it will again require the use of masks in closed spaces, after the relaxation that came into force in early October. The restriction will apply to people who frequent cafes, restaurants, small commercial establishments, bars and clubs.

According to O Globo, the country will go from a state of alert to a state of calamity as of December 1st. With that, new measures can be implemented.

The use of the item on the streets is no longer required for more than two months. In the case of public transport users, masks are still mandatory.

The prime minister of Portugal, António Costa, also announced that it will be necessary to present a negative Covid test to enter the country.

“It will be mandatory for all flights arriving in Portugal, regardless of the passenger’s point of origin and nationality. It is an act of profound irresponsibility to disembark untested people”, said at a press conference.

France also announced today that the use of masks in closed public environments will once again be mandatory throughout its territory. The government also informed that it will carry out a campaign to booster vaccination, which will be aimed at people over 18 years of age. The booster can be applied five months after the last injection.