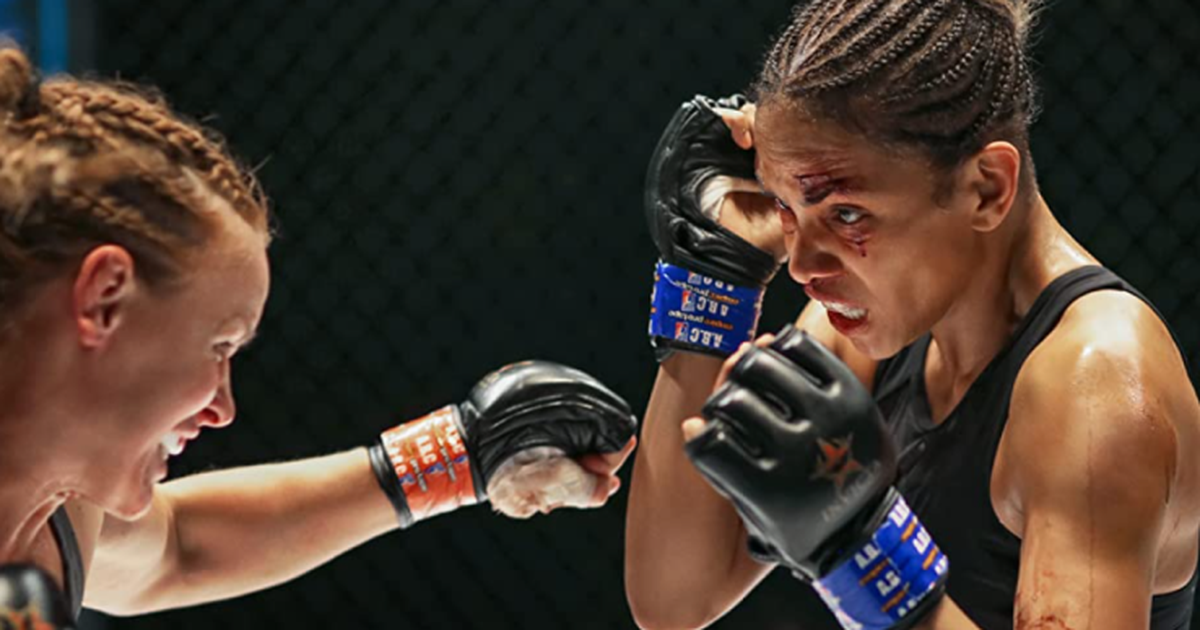 “show me you still want to be here”, repeats the technician Pops (Stephen McKinley Henderson) for fighter Jackie Justice (Halle Berry) at a key moment of Wound. It’s a phrase that encapsulates much of what the film means, both within its narrative and, symbolically, outside of it. Loaded with all the clichés of sports drama, the movie released by Netflix it only finds emotional resonance because it was made by Berry, and because it serves so much to prove that she “still want to be here” – making movies, communicating with the public – as for Jackie’s return to the rings.

In the script of the newcomer Michelle Rosenfarb, Jackie Justice is a former UFC fighter who, six years before our history began, fled the Octagon in the middle of a confrontation and abandoned the sport. That’s when Manny (Danny Boyd Jr.), the son she abandoned years earlier with his father reappears in her life; the responsibility to provide for the little one makes Jackie consider a return to professional struggles, a decision that will lead to a radical transformation in her life.

If you’ve read this synopsis and thought you already know exactly what you’ll find in Wound, the truth is, you are, for the most part, right. The film paints exactly the expected difficult portrayal of Jackie’s reality, including sensitive but somewhat hasty approaches to topics such as domestic violence, alcoholism, parental abuse and mental health; and shows how she finds her way in this reality in a tortuous way, amidst many stumbles and hesitations, designing a journey of personal overcoming that follows the character’s sporting evolution, punctuated by training montages packed by hip hop.

It is precisely Berry’s presence that elevates this undeniably repetitive material a little, no matter how competently it is conducted in the text. Making her directorial debut, she shows that she values ​​the camera’s proximity to the characters, inserting us into their world, but also demonstrates a keen eye for curiously poetic images amidst the oppressive narrative of the film. Little Manny, recorded on his back, bending over a keyboard (the musical instrument, not the computer) is a particularly indelible moment.

When it comes time to direct the fight scenes, especially in the climactic showdown between Jackie and champion “Lady Killer” (Valentina Shevchenko, UFC athlete in real life), Berry shows impeccable instinct for filming the most cinematic aspects of the sport, making every shot count – all while, helped immensely by editing Jacob Craycroft and Terilyn A. Shropshire, keeps the minutiae of each technical movement of the fight accessible also to spectators who are not inside this world.

Wound it’s also a sharp acting movie. Not only does Berry herself give herself to the character with irrepressible dedication, she also conducts Sheila Atim (as the protagonist’s trainer – and later lover – Buddhakan), Adriane Lenox (as Jackie’s mother Angel) and child actor Danny Boyd Jr. to performances that accurately modulate the film’s emotional journey that help ensure viewer engagement and transform Wound into something more than a jumble of clichés.

Above all, however, seeing Berry directing and starring in this particular story is a real blow to that piece of our heart that can’t resist a good old man. comeback. Subjected to countless indignities since the failure of Cat Woman, all after being hailed as the herald of a new era in Hollywood (she remains the only black woman to win the Oscar for best actress), Berry proves in Wound who still really wants – and, by the way, deserves a lot – to be here.