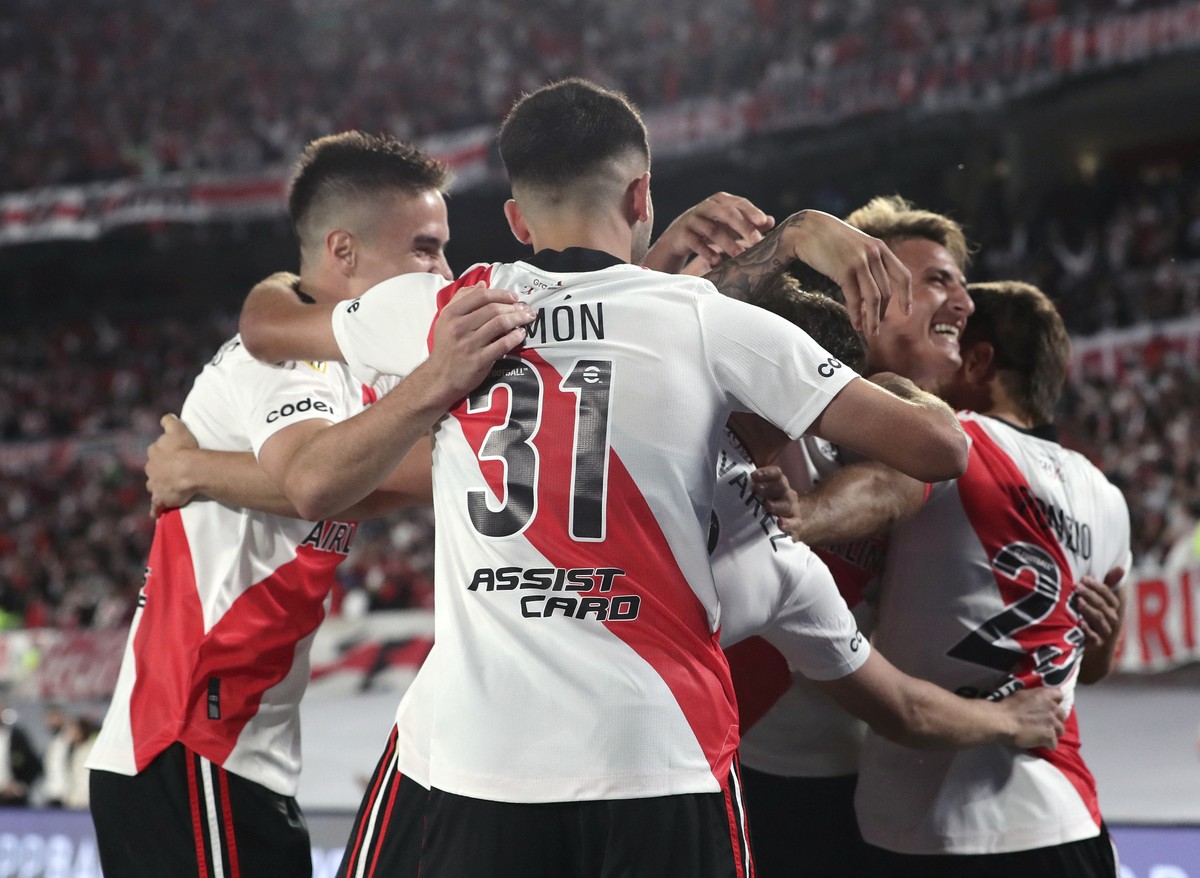 After seven years in charge of River Plate, coach Marcelo Gallardo finally won the Argentine Championship. This Thursday, the team from Buenos Aires thrashed Racing de Avellaneda by 4-0, at Monumental de Núñez, and secured the national title of the season, three rounds in advance.

River had not been Argentine champions since 2014, precisely the year in which Gallardo took over the team, replacing Ramón Díaz soon after winning the national competition.

Former River player, Gallardo started a victorious era at the club, with now 13 titles won. The Libertadores bi-championship, in 2015 and 2018, the latter beating eternal rival Boca Juniors in the decision, were the great moments of that period.

River de Gallardo also won the 2014 Sudamericana, three times the Recopa Sudamericana, one Copa Suruga, four Argentine Cups and two Argentine Super Cups, but could not win the main championship in the country.

To end the fast, River carried out an overwhelming campaign. With this Thursday’s victory, he reached 52 points in 22 games, and can no longer be reached by Defensa y Justicia and Talleres de Córdoba, the main pursuers, both with 40 points.

In the title game, Palavecino opened the scoring in the 32nd minute of the first half. Julian Álvarez expanded at three in the final stage, and Braian Romero made the third, at 23, and closed the rout at 32. Soon after, Gallardo fielded veteran defender Maidana, the only player in the current squad that was conquering the Argentino in 2014. 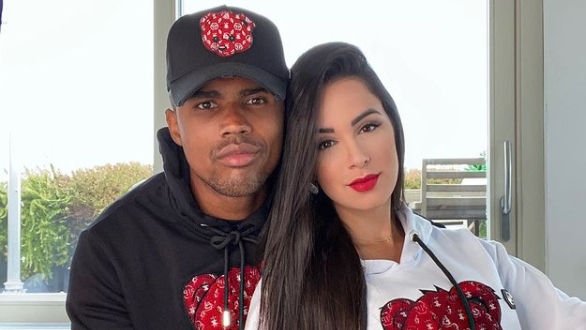 After the controversy surrounding the wedding party of striker Douglas Costa, Grêmio, the player’s wife, …