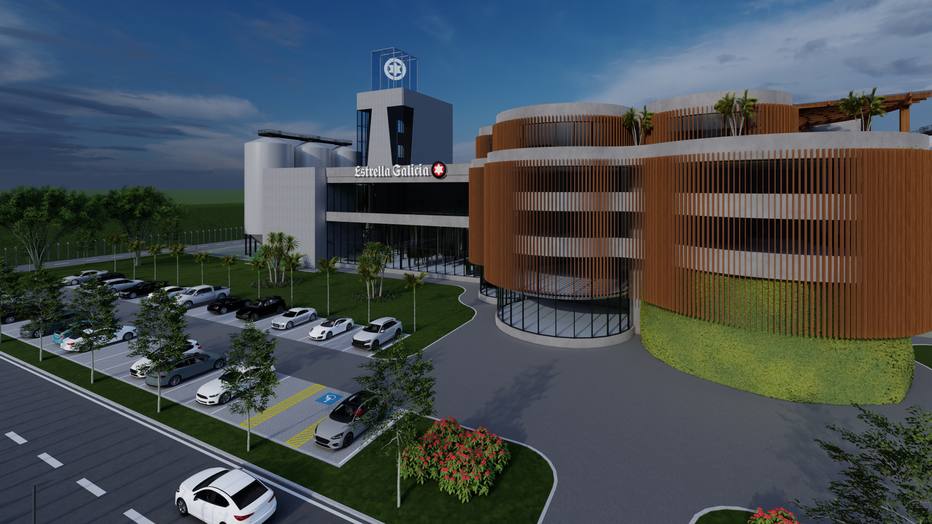 the spanish brewery Estrella Galicia announced, on Thursday, 25, the implementation of a factory in Araraquara (SP) with an investment of R$ 2 billion. The unit will be the company’s first outside the European country and should start operating at the end of 2023, with the expectation of creating 400 direct jobs. The announcement was made at an event with the participation of the company’s CEO, Ignacio Rivera, and the governor of São Paulo, João Doria.

Rivera explained that the choice for the State of São Paulo and more specifically for Araraquara took into account logistical factors and the quality of the raw material. “We found in the city a quantity and quality of water that will allow us to make a beer of the highest quality, while São Paulo has some of the greatest GDPs of the world,” he commented.

The executive also pointed out that Brazil is the second largest beer consumer in the world. But he sees this investment as a continental project. “The factory will allow us to have a much more competitive unit within the scope of Mercosur to also cover neighboring countries,” he explained.

The question environmental was also approached by Rivera. According to the CEO, the Araraquara plant will be zero-emission. Regarding investments, he said that the first half of the total amount, that is, R$ 1 billion, will start to be invested in January 2022.

The strong consumer market is also on the radar, as São Paulo consumers consume around 40% of the country’s beer production, highlighted Doria. Regarding the generation of jobs, the governor stated that in the food production chain, including beverages, each direct job corresponds to 10 indirect ones.

“The plant will generate employment, income and development throughout the region, having the city of Araraquara as its epicenter,” he stated. “Estrella Galicia is the second largest brewery group in the Spain, the best-selling beer brand in the country and one of the largest groups in the world,” he said.

The government of the State of São Paulo did not provide specific tax incentives for the Spanish brewer’s factory, according to the secretary of Economic Development, Science and Technology, Patricia Ellen. “Our objective is to attract companies through other types of incentives, such as support for professional qualification,” he said.

The state power also supports Estrella Galícia through the advisory of the InvestSP, São Paulo Investment Promotion and Competitiveness Agency. The initiative helped the brewery to locate the area and participated in environmental discussions related to water availability.

At the municipal level, traditional incentives were offered, informed the mayor of Araraquara, Edinho Silva, including the exemption from fees and taxes, mainly those related to the construction of the plant. “At the height of this implementation, the plant will represent the greatest added value in our municipality. Everything we grant for exemption is very small compared to the amount collected,” he assessed.