A strange phenomenon has been attracting attention in the animal world: the “vulture bees” (hypogea trigone) started to eat meat instead of relying only on pollen, like their peers.

This evolution was noticed in 2019, when a group of American scientists traveled to the forests of Costa Rica, in Central America, to investigate this species. They published their findings and the details of the investigation in mBio, the journal of the American Society of Microbiologists, on Tuesday (23).

Scientists hung pieces of raw chicken meat from trees to study the attraction of bees to this food. After they devoured the carrion, scholars captured some of them and examined their bodies. In their guts, they found microbes that produce the same acid that helps vultures and hyenas digest the rotten meat they eat.

“These bacteria are similar to those found on real vultures, as well as hyenas and other carrion eaters, and serve to protect them from pathogens present in the remains,” said Quinn McFrederick, entomologist at UCR (University of California, in riverside) who led the survey, in a press release.

Traditionally, bees collect pollen to feed their young. However, three species of bees – among more than 20,000 known bee species – feed their larvae on an entirely carrion-based diet – the so-called “vulture bees”.

bringing meat to the puppies

Slowly, over the next five days, larger, long-legged bees flocked to the bait. They attached themselves to the raw chicken using special teeth to cut the pieces and gathered them into small piles on their hind legs, where other bees collected the pollen, or swallowed the meat to store in their stomachs.

The bees prepared to carry the chicken back to the hives, where they would then feed their young. And they remained inside their shelters for two weeks. Scientists aren’t sure what happens inside these places during these days, or how it affects the meat. But they believe that adult bees do not need to eat protein, as they can survive on nectar alone.

In an interview with Business Insider, Jessica Maccaro, a researcher who participated in the study and a doctoral student in entomology at UCR, said that this type of bee represents an evolved version of the others and is also distinguished from wasps.

The easiest way to think about bees is that they are vegetarian wasps, as they evolved from wasps. So finding bees feeding on meat is a really surprising phenomenon.

Wasps also eat freshly killed meat as long as it is fresh and healthy. If they consume rotting meat, wasps can become hotbeds of disease, as they carry microbes present in the corpse. Some of these bacteria, like the one causing salmonella, can be deadly.

Raju has an exquisite taste. For him, video games are more than entertainment and he likes to discuss forms and art.
Previous paper real estate funds may be the option – Investments – Estadão E-Investidor – Main financial market news
Next André Gonçalves celebrates six years with Danielle Winits 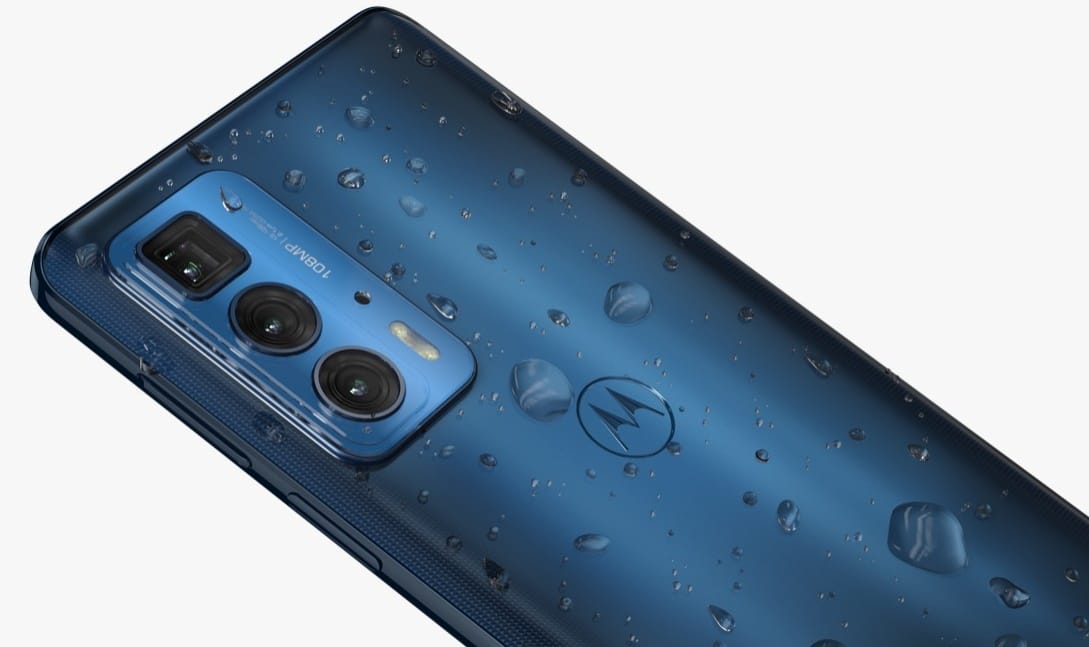 Looking for a top-of-the-line smartphone in Brazil in the R$3,000 range? In this case, our …