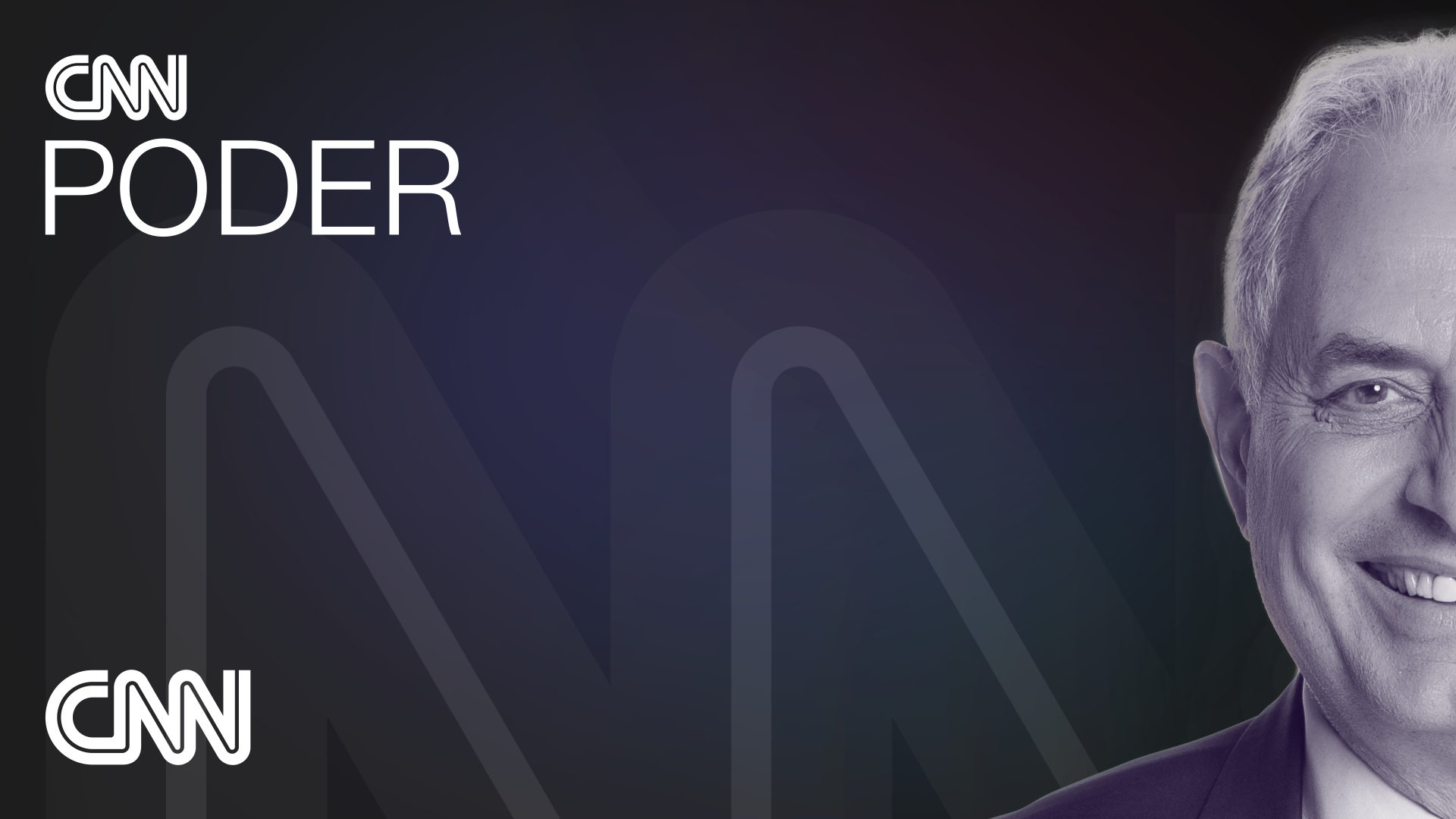 On the CNN Poder board this Thursday (25), on CNN Radio, William Waack analyzed the choice of Olaf Scholz as the new Chancellor of Germany, replacing Angela Merkel after 16 years in charge of the country.

Waack described Scholz’s choice to lead the European country as surprising, emphasizing how the new government formation in Germany will look.

“The new government is a monumental surprise, I hope you understand the impact of that. When we consider the departure of Angela Merkel and the entrance of Olaf Scholz it is not simply the exchange between two politicians. For the first time in German history since World War II, three parties form the government.

Waack complemented by pointing out the different ideas that will be present in the new command of Germany, based on some proposals.

“There are three parties with very different proposals. There are people who want to spend and what they don’t want to spend – both are within the government. There are those who want to move as quickly as possible towards a green economy and there are others who say that it is not possible, that it will break the economy”, he exemplified.

“And there are people who propose a more cordial understanding with Russia, and others say they have to face Moscow. Will this coalition work? It’s a big question mark.”