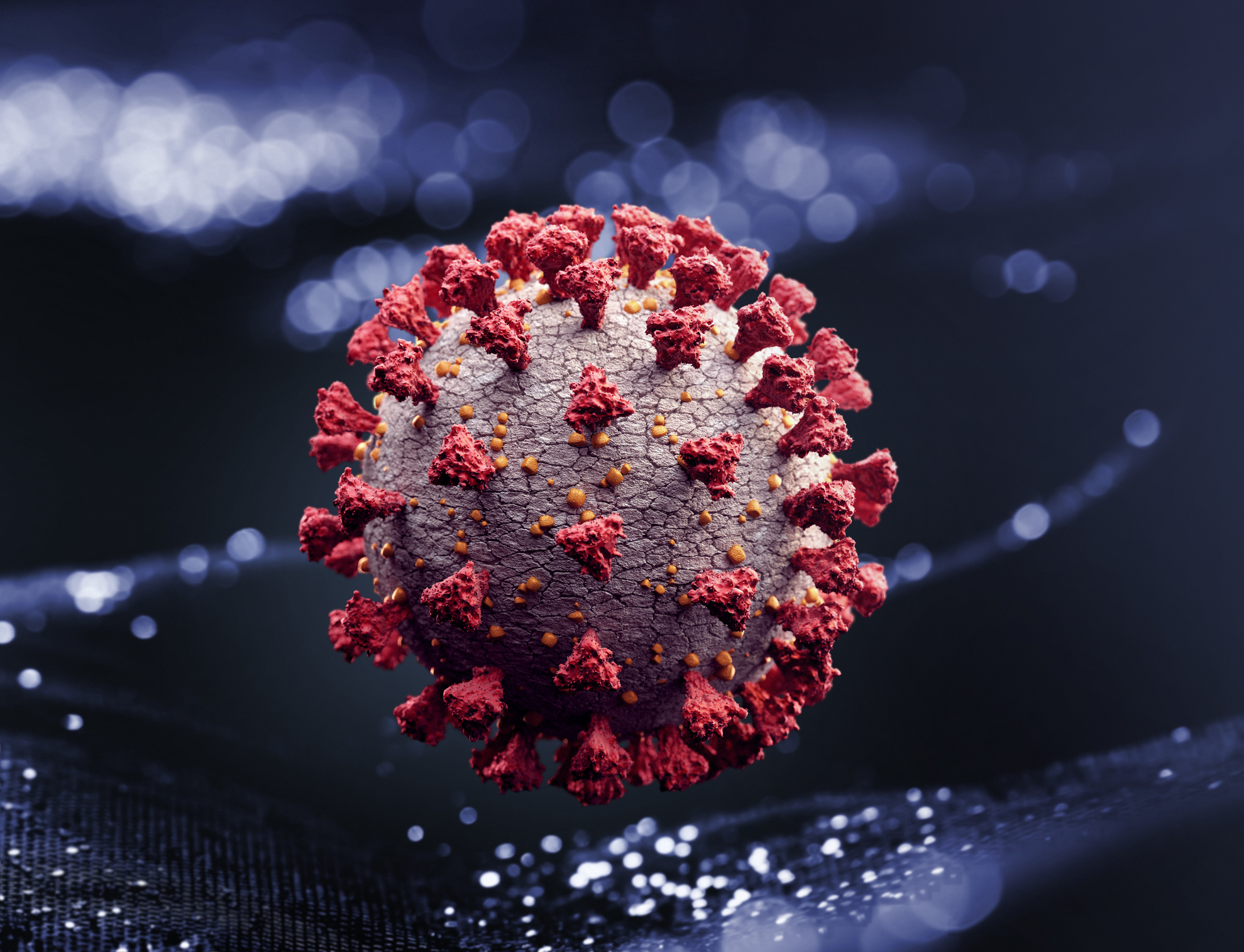 The B.1.1.529 strain of the new coronavirus, first identified in Botswana, southern Africa, has scientists worried about having many mutations that give the virus its advantages. The strain has also been found in South Africa and Hong Kong. So far, there are no records of the variant in Brazil.

The emergence of a new variant of SARS-CoV-2, the technical name of the new coronavirus, is a matter of concern among the global scientific community.

From the identification, carried out through the genomic sequencing of the virus, scientists seek to answer different questions such as transmission capacity, increased lethality and whether there is any kind of reduction in the effectiveness of the vaccines developed against Covid-19.

Understand what is already known and what remains uncertain about variant B.1.1.529.

The B.1.1.529 variant has a wide range of mutations. In isolation, these mutations can both bring advantages to the virus, such as a greater ability to transmit or escape from the immune system, or not represent any kind of gain for the microorganism.

“What is most striking is that the variant has a large number of mutations, there are at least 32. It has several mutations that we have already seen in other variants that were important over time, such as the Alpha variant”, explains the virologist Fernando Spilki, researcher at the Feevale University, in Rio Grande do Sul.

According to the researcher, in addition to mutations, the new variant has a characteristic technically called deletion. Because they are very simple structures, viruses have a great capacity for modification. Amidst these genetic alterations, deletions arise, which are characterized by the removal of one or more nucleotides (which are the building blocks that make up RNA or DNA) from a gene.

The virologist explains that the variant has at least three deletions in the genetic material of the Spike protein, which is used by the virus to invade human cells, a fundamental part of the infection process by Covid-19.

“One deletion that caught my attention was the height of amino acids 69 and 70, which was found in the Alpha variant, identified in the UK. The variant also has the N501Y mutation, very characteristic of the Gamma variant, which also occurred in the Beta variant strains. It also has the E484A mutation, which demonstrates that the strain is ‘mutating’ in several ‘sites’ that we had already mapped over time”, he explains.

What is known about transferability

One of the main concerns of scientists with the emergence of a new variant is to find out if there is greater transmissibility, which could lead to Covid-19 outbreaks.

According to the virologist at the University Feevale, Fernando Spilki, further studies are needed to answer the question regarding the B.1.1.529 variant. However, the specialist points out that the strain has been widely disseminated in the places where it has been detected so far.

The researcher Fernando Spilki considers that understanding the impacts of mutations on characteristics such as transmissibility, lethality and effectiveness of vaccines against Covid-19 depends on additional studies.

“These mutations do not mean that we are in a critical situation. we need to test so much in vitro how much in vivo what are the effects of this accumulation of mutations is something that needs to be investigated”, he adds.

According to the virologist, South Africa has an efficient genomic sequencing program for the new coronavirus samples, which allowed the identification of the new variant even with a low number of cases.

However, the rapid increase in the number of cases throughout November in Gauteng province, where Johannesburg is located, has drawn the attention of local health authorities.

Genome sequencing revealed that the B.1.1.529 variant was responsible for all 77 virus samples analyzed in Gauteng, collected between 12 and 20 November. Hundreds of other samples are currently being analyzed.

The World Health Organization (WHO) performs global monitoring of variants of the new coronavirus. The strains are classified into different levels, considering aspects of transmissibility and health risk.

On Wednesday (24), the variant B.1.1.529 was included by the WHO in the classification “under monitoring”, intended for strains with genetic alterations suspected of affecting the characteristics of the virus with some indication of future risk, but whose evidence of epidemiological impact is currently unclear. For these variants, which are currently eight, improved monitoring and continuous evaluation until new evidence is required.

“There are fewer than 100 complete genome sequences available. We don’t know much about it yet. What we do know is that this variant has a large number of mutations. And the concern is that when you have so many mutations, it can have an impact on how the virus behaves,” researcher Maria Van Kerkhove, WHO technical lead at Covid-19, said in a live Q&A session. through WHO internet channels.

According to Maria, WHO will hold a special meeting this Friday (26) to discuss the potential impacts of the new variant.

In addition to the variants under monitoring, such as this new one, the WHO works with two others: “variants of concern” and “variants of interest”.

The classification of “variants of concern” gathers the strains of the new coronavirus that show changes that can affect the properties of the virus, with one or more implications, including increased transmission capacity or disease severity, as well as impacts on efficacy of vaccines, drugs and diagnostic methods.

A strain of SARS-CoV-2 is considered a variant of interest when it has mutations in the genetic material with established or suspected virus behavior implications, such as high incidence of transmission in one location, multiple lineage-related cases, and detection in multiple countries, for example. Therefore, they are monitored and can be reclassified as “concern variants”.

The strains Lambda (C.37), originating in Peru, and Mu (B.1.621), detected in Colombia, are classified as variants of interest.