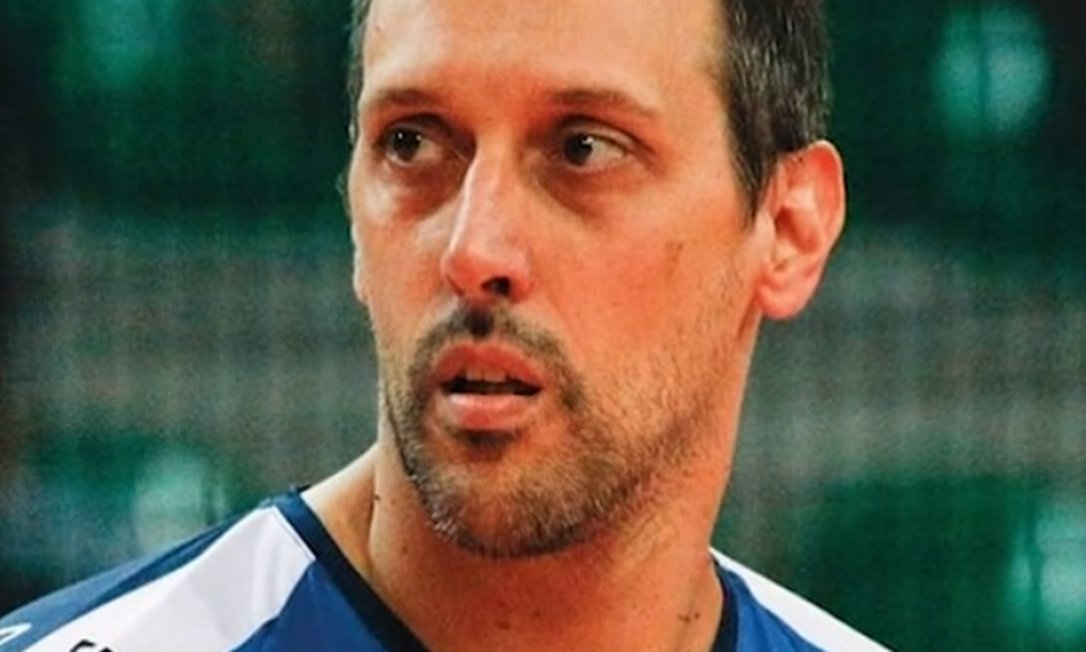 Italian volleyball player Roberto Cazzaniga, 42, fell into a scam known as catfishing and imagined he was dating Brazilian model Alessandra Ambrósio. He revealed that he had been in contact with a woman who pretended to be Brazilian for 15 years. The story was released by the Italian press on Tuesday (23).

Cazzaniga has a 25-year career. The athlete came to defend the national team and won the gold medal at the 2009 Mediterranean Games. The player acts as an opposite at New Mater, volleyball club in the city of Castellana Grotte.

In 2008, a friend of the player named Manuela gave her phone number to a woman named Maya, according to a story revealed by the Italian channel “Mediaset”. Later, the woman would have introduced herself as the Brazilian model Alessandra Ambrósio.

The scammer, who is also Italian, managed to convince, after 15 years of long-distance relationship, Cazzaniga to lend 700,000 euros, the equivalent of R$4.3 million, for heart problems.

During the entire fraudulent romance, the player only had contact with a woman who introduced herself as Manuela and claimed to be Ambrósio’s friend. The deposit of the money was made, however, in the name of a third woman, Valeria, who claimed to be close to Maya.

According to the Italian channel, the coup was discovered by Cazzaniga’s teammates. In an interview with “Corriere della Sera”, Italian newspaper, the players said that Cazzaniga was an extremely introverted and naive man. They instructed the victim to contact the police.

The story was revealed to the Italian channel by the player’s friends and family, who confirmed that Cazzaniga claimed to be Maya’s boyfriend for 15 years.

Cazzaniga filed a complaint with the police, who are now investigating the case.

According to Corriere della Sera, the player said that it is as if “he had woken up from a coma and lost 15 years” of life.

In love with the voice

To the Italian newspaper, the player said that he never met the woman he claimed to be dating and that she always dodged. “We never met. Never. She made a thousand excuses, such as illness and work,” he said

He said that what attracted him was the voice. “I fell in love with that voice, one call after another. Contact was only on cell phone, almost daily. He called before I went to train or at night, at bedtime”, he revealed to the newspaper.

Neither Maya nor Alessandra

According to the report, the first evidence of the fraud was gathered by Cazzaniga’s friends and family, who discovered that Maya, in fact, is called Valeria and is 50 years old. She lives in the region of Sardinia, almost a thousand kilometers away from where the player works.