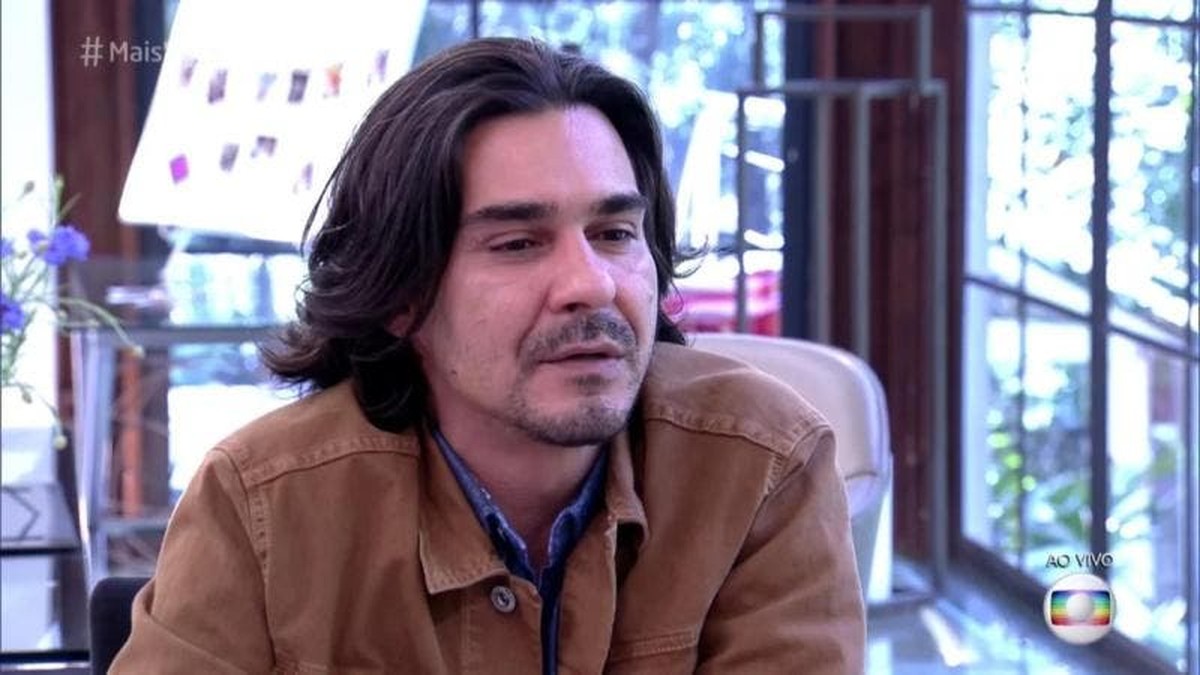 Actor André Gonçalves, 46, is still waiting to be notified with an arrest warrant by the Santa Catarina Court to start serving his sentence for non-payment of child support for his 18-year-old daughter Valentina – the result of his relationship with the actress Cynthia Benini.

The decision of the Court of Justice of Santa Catarina came out on Monday (22), and determines that he use electronic ankle bracelet and serve house arrest for 60 days.

“For now she hasn’t been notified and lives normal. I mean, almost normal, since in the middle of it all he still has the Influenza flu. He is waiting to be notified by the Santa Catarina Courts and receive the electronic equipment”, said the actor Sylvio Guerra’s lawyer to g1.

Sylvio also said that he considers the penalty a victory for his defense, as Cynthia Benini asked for an extreme penalty, with incarceration in prison.

“I tried to show the judge that André must, yes, but he never acted in bad faith. When he was hired by TV Globo, he paid the pension for his children with payroll deduction. When the contract ended, in 2016, this could no longer be fulfilled. He became unemployed. But for each extra job, each frila that took, ran and deposited something, even if it was R$ 1 thousand or R$ 1.2 thousand. It was never in bad faith, it was because of a lack of work and money,” says Sylvio.

According to him, the process began in 2017, in São Paulo, where Cynthia lived with her daughter Valentina, and was in a debt amount of just over BRL 112 thousand. André had a motorcycle, his only asset – according to the lawyer -, pledged as a guarantee that it would pay the debt.

The actress moved to Santa Catarina and, in view of the non-payment of any pension amount, opened the process in the state, through which the actor was sentenced to house arrest with ankle bracelet. Currently, with interest and monetary correction, the debt amount rose to over R$352,000.

“The bad thing is that everything came at once. He had a job scheduled for now, from November to March, but with the anklet, how are he going to do it? ”, asks the lawyer who is awaiting the execution of the sentence to file an appeal.

André Gonçalves has been married since 2016 to actress Danielle Winits, with whom he currently lives in Rio. In addition to Valentina, he is also the father of Manuela, 23, from a relationship with also actress Tereza Seiblitz, and Pedro Arthur, 19 , fruit of his relationship with Myrian Rios.

His last work on TV was a passage through the painting Dança dos Famosos, from the former “Domingão do Faustão”.