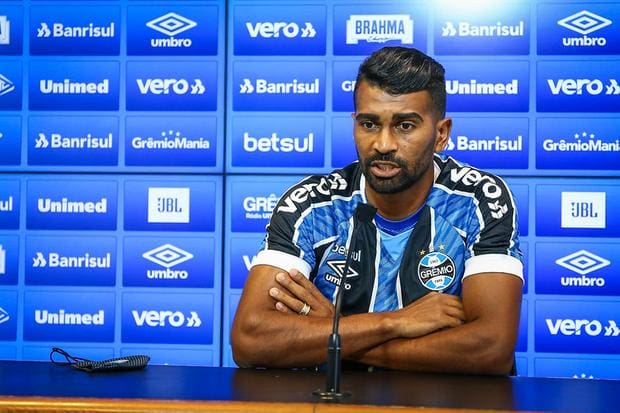 Atlético made a consultation for Thiago Santos, 32-year-old midfielder who defends Grêmio’s colors. At the request of coach Cuca, the miners contacted the player’s staff in order to study an offer in the ball market.

There is Galo’s interest in acquiring the midfielder to make the squad even stronger next season. The problem is that he has been one of the few names that stands out in the colors of the team, which is fighting relegation this season.

The defensive midfielder has already worked with coach Cuca on two occasions at Palmeiras. Therefore, the commander suggested the search for the athlete again in the City of Rooster. It is seen as an interesting name for the midfield sector.

Thiago Santos has a contract with Grêmio until December 2023 and was hired for around R$ 6 million in April this year. In Serie A this year, he played in 24 games, scored three goals and provided an assist.