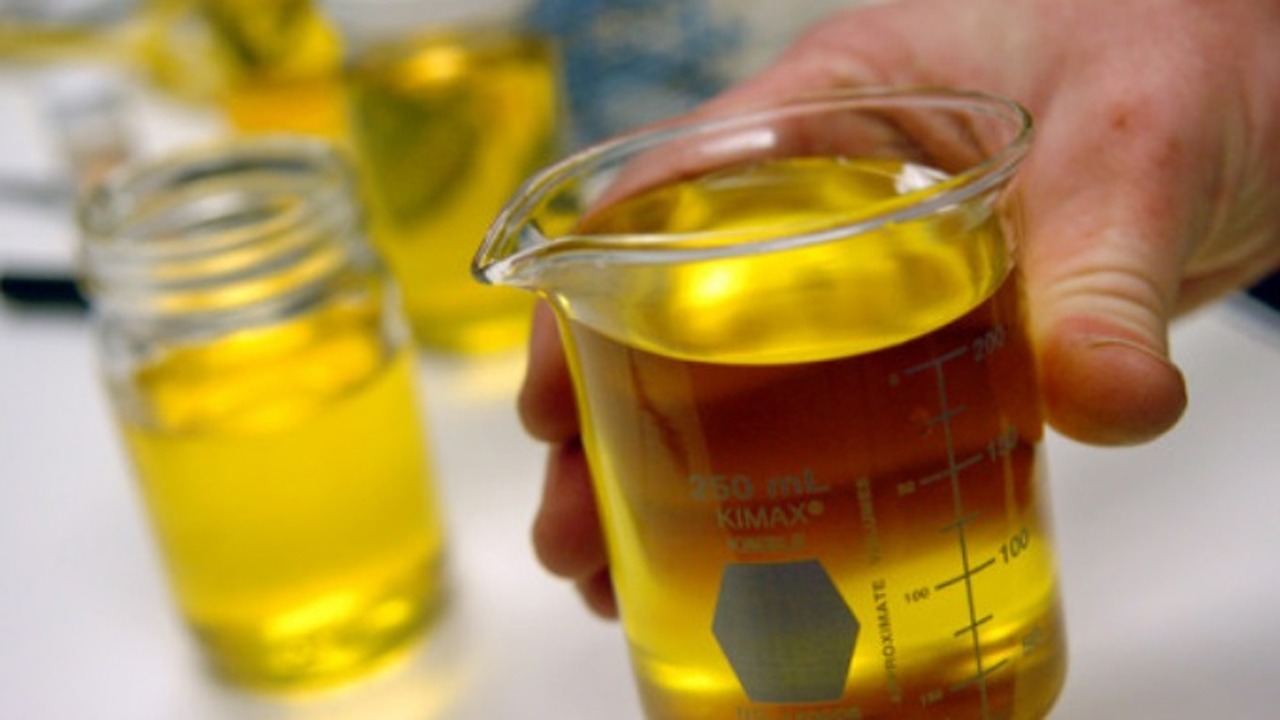 SAO PAULO (Reuters) – The National Energy Policy Council (CNPE) decided on Monday to maintain the 10% biodiesel content in diesel for the entire year of 2022, generating a strong reaction from industry members, who said the measure destroys the program and sends signals contrary to the COP26 commitments.

The CNPE pointed out that the measure was carried out in compliance with the principles of the National Energy Policy, particularly that contained in item III of article 1 of Law No. 9,478/1997, with regard to protecting the interests of the consumer in terms of price, quality and supply of products, according to a press release from the Ministry of Mines and Energy.

“The decision taken this Monday is in line with the interests of society, reconciling measures to contain the price of diesel with the maintenance of the National Biofuels Policy, providing predictability, transparency, legal and regulatory security to the sector,” stated the Ministry.

In January, the new biodiesel commercialization model foreseen by the CNPE Resolution will start, with the end of the biodiesel acquisition model through auctions.

“The new model will continue to be permanently monitored by the CNPE and, if necessary, timely measures can be adopted, in order to safeguard the National Energy Policy and the National Biofuels Policy,” said the ministry.

Biodiesel was introduced on a compulsory basis in the Brazilian fuel matrix in 2008. Since then, the mixture in diesel for road use has grown gradually from 2% (B2) to 13% (B13) this year.

But throughout the year, the mixture was reduced, with the government citing the high cost of the raw material – soy oil accounts for more than 70% of the production of the biofuel.

The last auction, to serve the market in the last two months of the year, has already been held for a mandatory 10% mix. Still, the price went up.

The CNPE resolution frustrates members of the soy industry, who advocated a gradual increase in the mixture of up to 15% in 2023.

“The federal government’s decision destroys the national biodiesel program imposing a maximum blending of 10% (B10) in 2022 and gives a signal contrary to the commitments established at COP26”, said producers, in a joint note.

“The National Energy Policy Council (CNPE) dealt a mortal blow to predictability, scorns investments made and moves away from future investments in the biodiesel sector, with a direct impact on the elimination of green jobs and GDP.”

The program, highlighted the members of the sector, aims to promote the expansion of biofuels in the energy matrix, reduce carbon intensity and ensure predictability for the fuel market.

“CNPE decides to value imported fossil diesel at the expense of the 15-year environmental, social and economic achievements of Brazilian biodiesel.”

Members of the oil industry and distributors have stated that the increase in the mixture content seen in recent years demands greater rigor in the required parameters, due to the peculiar characteristics of the product. A public consultation was opened by the ANP regulator to discuss the quality.

Born in 1992, Yadunandan approaches the world of video games thanks to two sacred monsters like Diablo and above all Sonic, strictly in the Sega Saturn version. Ranging between consoles and PCs, he is particularly fond of platform titles and RPGs, not disdaining all other genres and moving in the constant search for the perfect balance between narration and interactivity.
Previous US: Ômicron restrictions unlikely, expert says – News
Next BBB champion participates in “Lady Night” 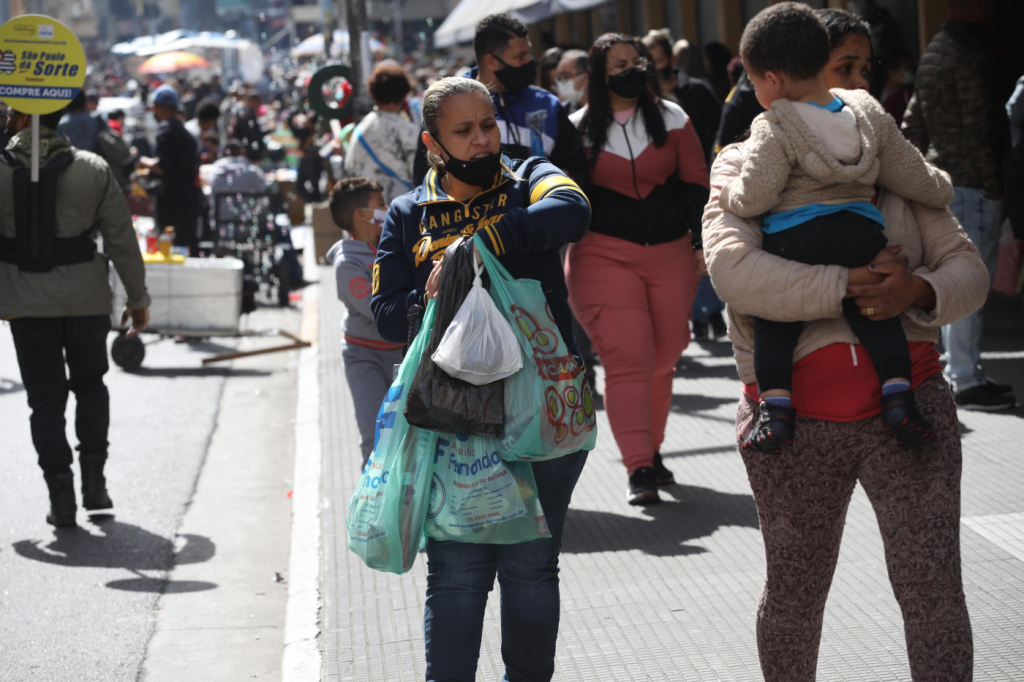 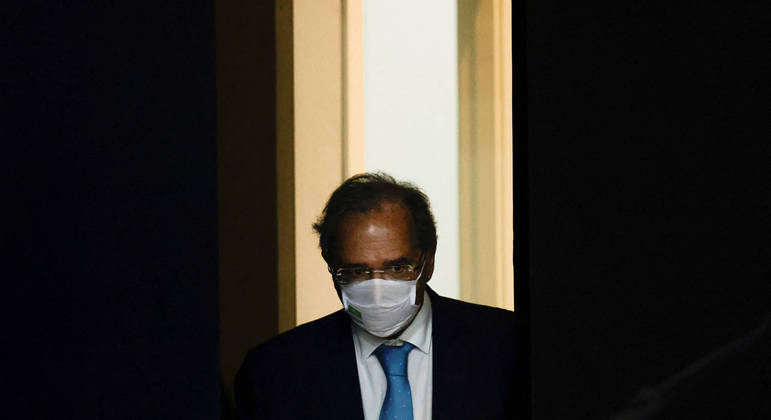 An intense and historic heat wave is recorded in southern Brazil. The phenomenon brings reflexes …