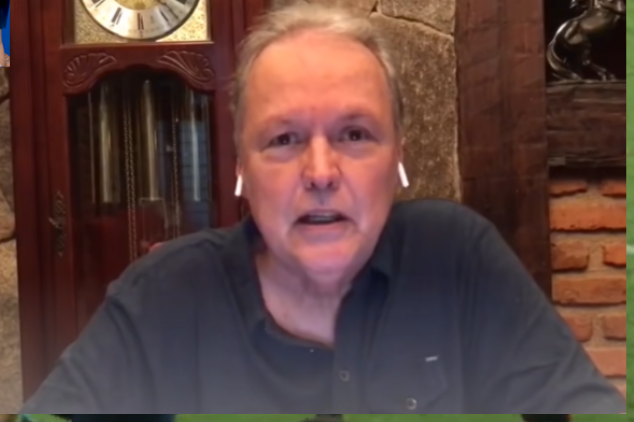 After officializing the resignation of Renato Gaúcho, the direction of Flamengo is now working to define a new coach. Behind the scenes are already emerging some names that could take over the Rio team for the following season. Until then, Mauricio Souza, ex-under-20 and permanent member of the technical committee will direct Rubro-Negro in the final rounds of the Brasileirão.

In the view of journalist Renato Maurício Prado, the ideal coach to lead Flamengo would be Jorge Jesus, as he knows most of the players that make up the current squad.

“I think the ideal, although difficult, is the return of Jorge Jesus. Even another foreign coach who arrives starts to skate a little, because that chemistry like it was with Jorge Jesus is very difficult. It’s very unlikely that this will happen, the guy will need time. Jorge Jesus would need less time, as he knows most of the cast and these players already know his way of working”, says Renato Maurício Prado.

“That’s why, for me, he would be ideal. He already knows what to do, he doesn’t guarantee that the magic year of 2019 would be repeated, but it would be a step forward”, he added.

Today, however, Portuguese is employed and with a current contract. However, their future could change depending on what happens to Benfica in the last duel of the Champions League group stage. The reds need to win and hope for a stumble by Barcelona to advance to the knockout.

Right now, Marcelo Gallardo seems to be the most tangible option. The Argentine looks like he won’t continue at River Plate and would be willing to accept a new challenge for his career. The Uruguay team has recently shown interest in his signing.

Flamengo has changes against Ceará; see the likely lineup

Outside Flamengo, Renato Gaúcho may be an option for 3 clubs in 2022

In Uruguay, Velloso provokes Flamengo after Palmeiras’ third in Libertadores

Learn more about Maurício Souza, who will take over from Flamengo after Renato Gaúcho’s resignation