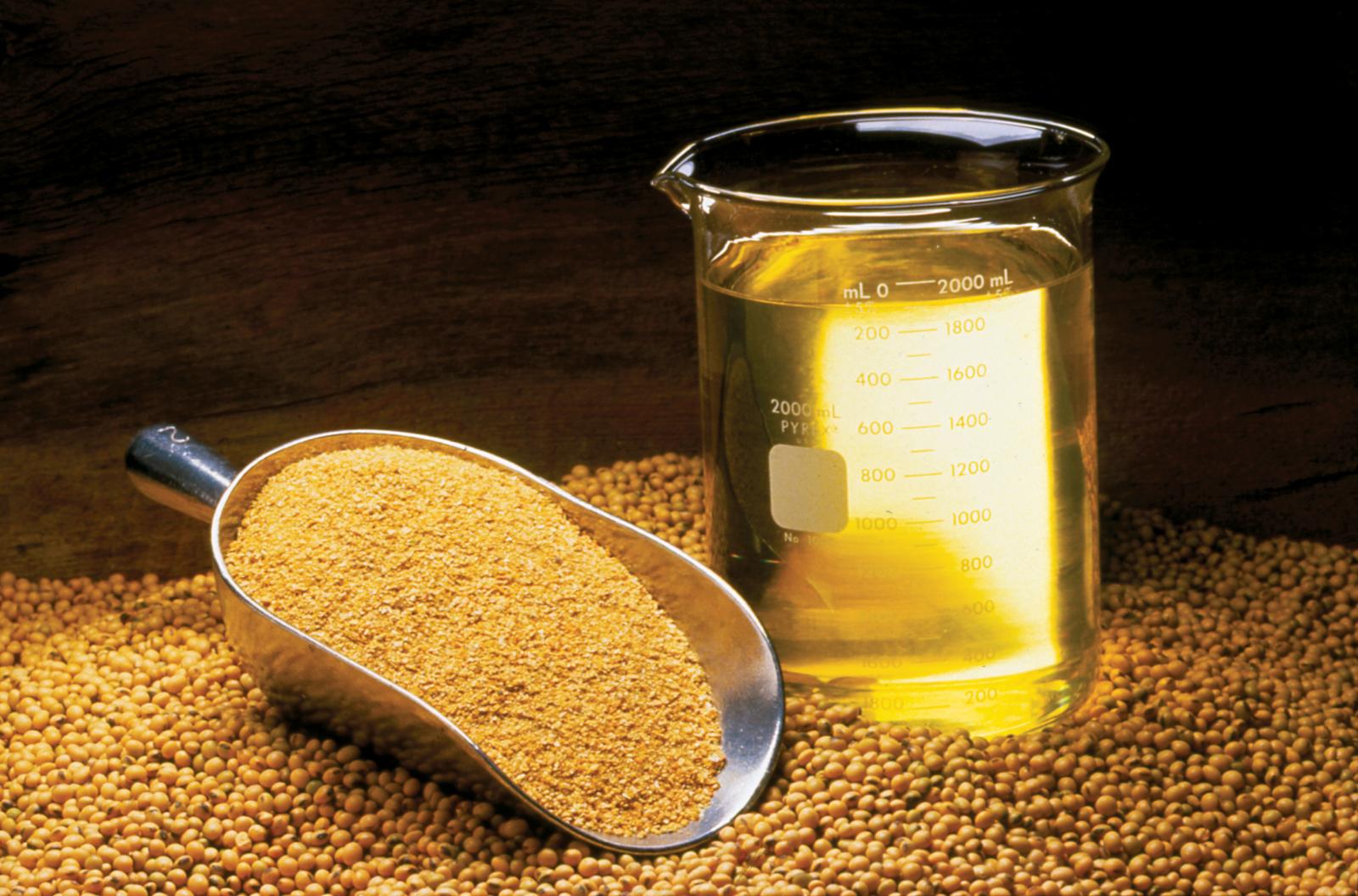 Keeping pace with oil declines of more than 3%, soybean oil futures tumble nearly 4% on the Chicago Board of Trade and lead the declines in the complex this Tuesday (30th), a day of intense new profit takings among all main agricultural commodities.

The day is one of widespread losses. According to market analysts at Agrinvest Commodities, not only the components of the soy complex, but also wheat and corn lost their 50-day moving average, with strong pressure coming from the macroeconomic scenario. Recent statements by representatives of the pharmaceutical company Moderna have intensified risk aversion by bringing even more uncertainty about the efficacy of vaccines for the omicron variant.

“Moderna’s CEO says vaccines will be much less effective against omicrons, again taking the risky assets into a dip. The CEO also said it will likely take months before a vaccine is developed at scale,” analysts explain of Aginvest.

The biggest concern of specialists and, consequently, of the markets is the speed and number of mutations that the new variant presents. “The number of mutations in this virus is staggering. We have to interpret it as the serious threat it represents,” said the co-founder of Moderna in an interview with Bloomberg. The laboratory’s CEO, Stephane Bancel, told the Financial Times that the alternatives, at this time, are limited to a new immunizer given the characteristics of omicron.

All this cloudiness that the pandemic brings back comes accompanied by uncertainties about which direction the global economic recovery should take. Also according to the international agency Bloomgerg, “the tone used by the CEO of Moderna seemed very determined and seemed to have scared the markets”, which fell not only among commodities, but also among the main stock indexes around the globe.

Research on omicron aggressiveness is still ongoing to determine the intensity of its symptoms, lethality and transmission rate. Until the results are clear and effective, uncertainty tends to keep the market volatile.

However, the most worrying statements by Moderna, European leaders and the WHO itself (World Health Organization) end up diverging from others more serene by specialists in South Africa, where the variant was first detected.

In addition to the macro-scenario, the market for grains and soy derivatives also feels pressure from part of its fundamentals. Even as the Agrinvest team explains, the low in wheat – which now approaches 1.5% – comes from the upward revision in the production of grain in Australia. The news also ends up putting pressure on corn in the free ride, as it reduces the competitiveness of wheat with the cereal.

About bran, the lower competitiveness of the North American product. “The bran from the USA is very expensive on the international market and weekly sales are already starting to slow down. Argentine and Brazilian bran are much cheaper,” says the consultancy.

Born in 1992, Yadunandan approaches the world of video games thanks to two sacred monsters like Diablo and above all Sonic, strictly in the Sega Saturn version. Ranging between consoles and PCs, he is particularly fond of platform titles and RPGs, not disdaining all other genres and moving in the constant search for the perfect balance between narration and interactivity.
Previous China-tested hypersonic missile could stay in orbit, US general says
Next Unimed Vale do Sinos receives Top Human Being for the third consecutive year — Health Sector