Actor José de Abreu, 75, revealed that he still suffers whenever he remembers his first child, Rodrigo, who died in 1992, at the age of 21, after falling out of a window.

In an interview with Patrícia Kogut, from O Globo, the artist admitted that it was difficult to write about his eldest son in his autobiography, entitled “Abreugrafia”, recently released, with a preface by former president Luiz Inácio Lula da Silva. As he said, the natural course of life is for the son to bury the father, not the other way around.

“Normal life is you burying a father. A father burying a child is the inversion of life. You’re not prepared. I hesitated, I didn’t want to write, but then I realized I had an obligation to do it. It was one of the last things I wrote. It’s good to write, you feel different. The suffering persists, every time I remember I suffer. But reliving everything, choosing the words, was liberating,” he declared.

In the biography, José de Abreu also talks about his relationship with his daughter Bia, a transsexual woman. The artist reports that his daughter authorized him to talk about the gender transition in the book, and says that she spent two years “studying and reading about the subject” as a way of understanding herself, before talking about transsexuality with him.

“My book is dedicated to Bia, not Bernardo. I have received messages on social media. Both from parents and people who live the same way as her. Bia spent two years studying and reading about the subject to understand herself first. When she came to me, she arrived with convincing words. And I understood. She had such solid arguments that I just had to accept, understand, support and do everything possible to make her happy,” he said.

Besides Rodrigo and Bia, José de Abreu is also the father of Theo, Ana and Cristiano. Currently, the actor is in the cast of the soap opera “Um Lugar ao Sol”, the current plot at 9 pm on TV Globo, but the famous man can leave his artistic career aside for a while to dedicate himself to party politics. 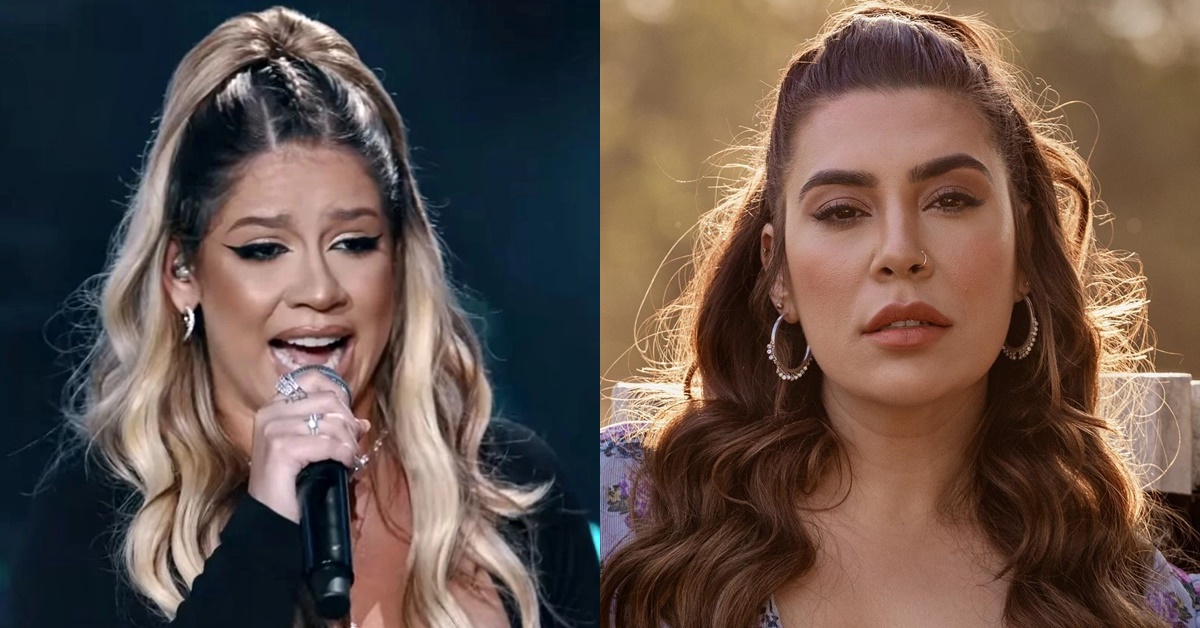 family backs off and authorizes music with Naiara Azevedo 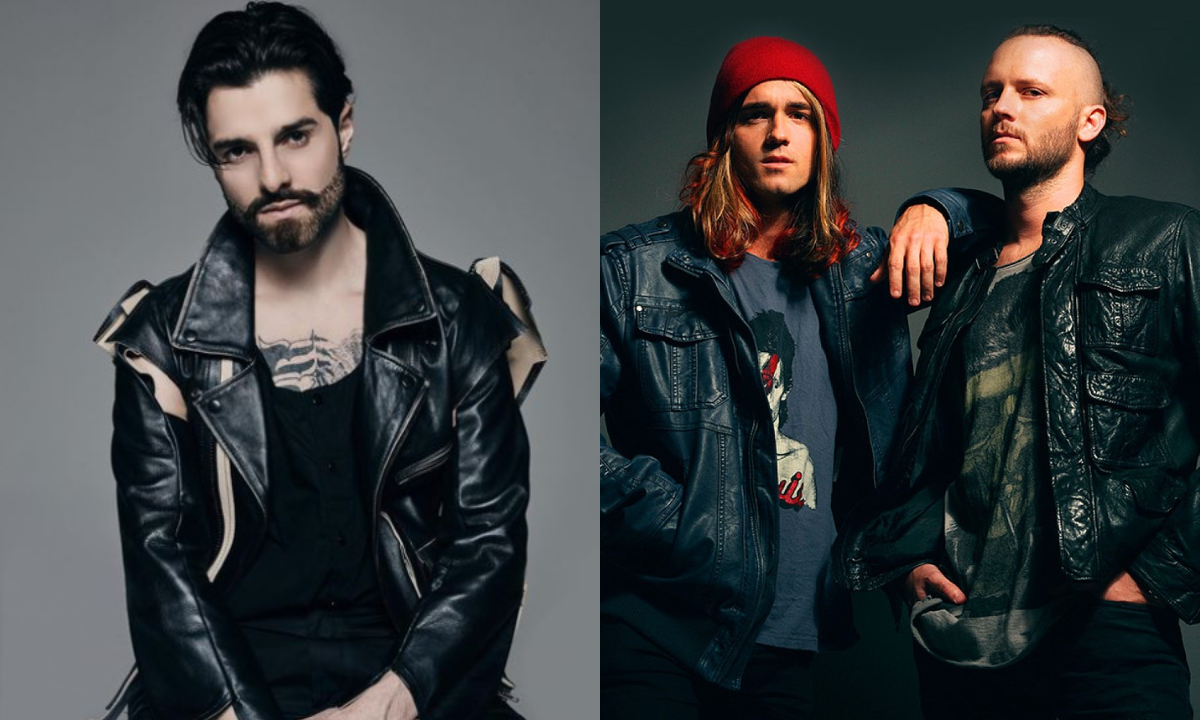 Producer duo accuses Alok of not paying and crediting authorship of 15 hits, and DJ counters; Video for “Un Ratito” goes off the air 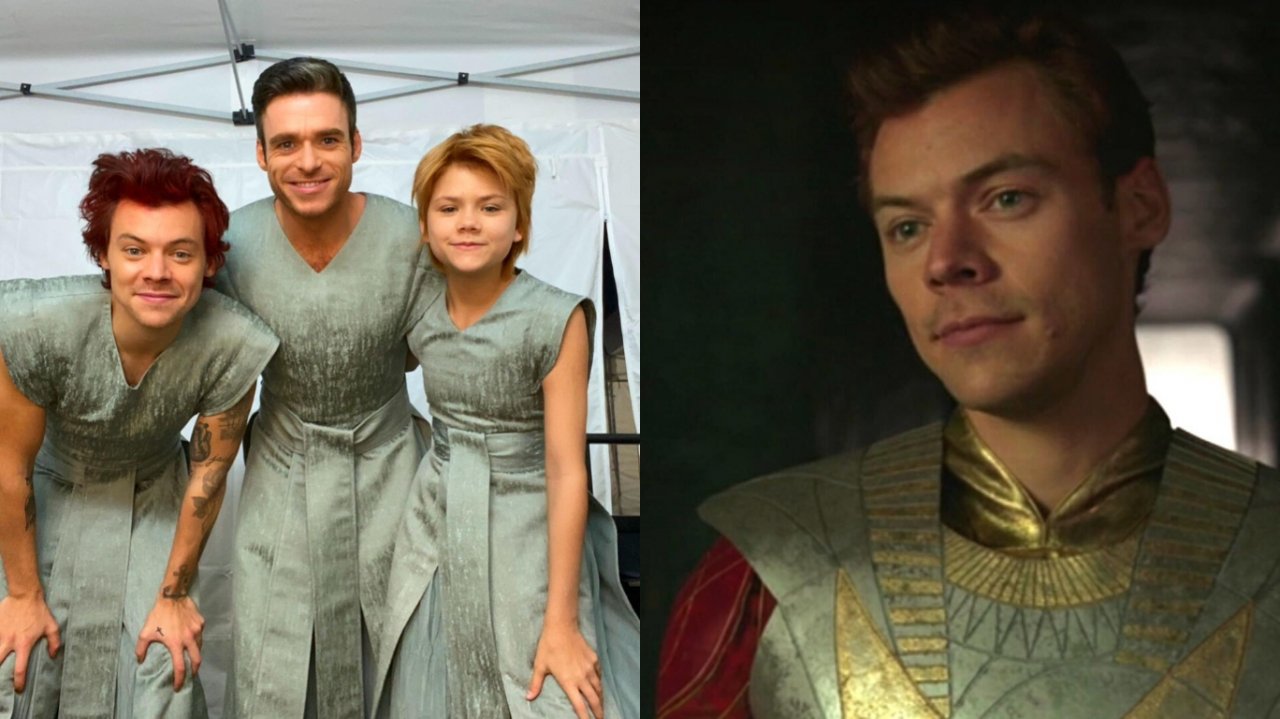