Cameras captured the exact moment when a 76-year-old man lost control of the vehicle and crossed an intersection before hitting a wall and falling into a stream in Bairro Fonte Grande, in Contagem, in the Metropolitan Region of Belo Horizonte. The accident at the end of the morning of this Saturday (4/12) resulted in the death of the driver.

The security camera in a building on Rua Abrao Evangelista Diniz says 11:07 am on the clock when Saveiro advances at the intersection with Avenida Prefeito Gil Diniz. About three seconds before the vehicle invades the sidewalk and destroys the protective wall, a man runs past the crash site.

Saveiro even occupies the other side of the stream, on a lawn, but already upside down, it turns again and, finally, falls into the stream. The runner who had his life saved in a matter of seconds, wearing a white tank top, returns to the frame filmed by the camera and despairs when he sees the scene.

Another camera also caught the accident:

When the first relief teams arrived, Nilvado Eustquio Vaz de Melo still had vital signs. However, authorities did not even have time to remove him from the wreckage and shortly afterwards the death was found, still on the spot.

Officials suspect the elderly man has had some harm in advancing the crossing the way he did. When questioned, the victim’s son stated that the father did not have any serious illness. 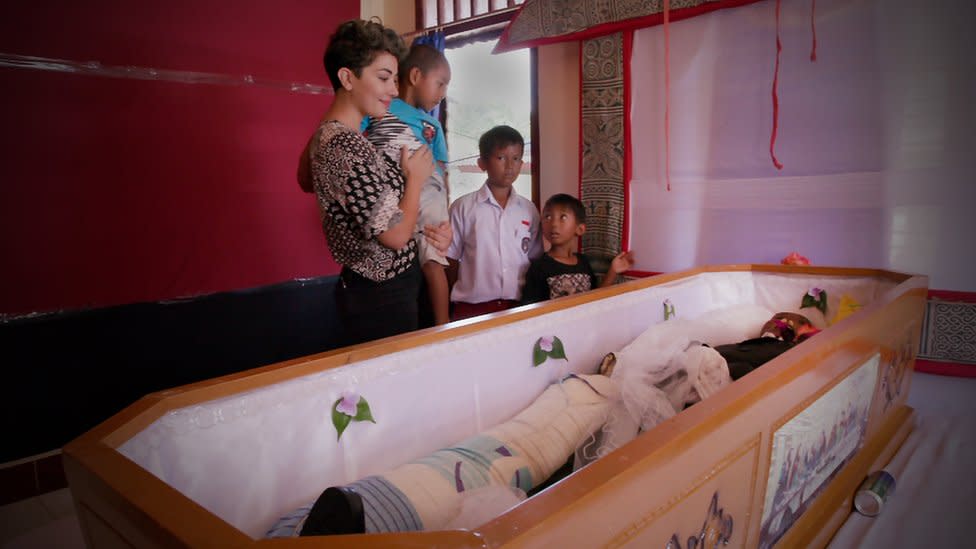 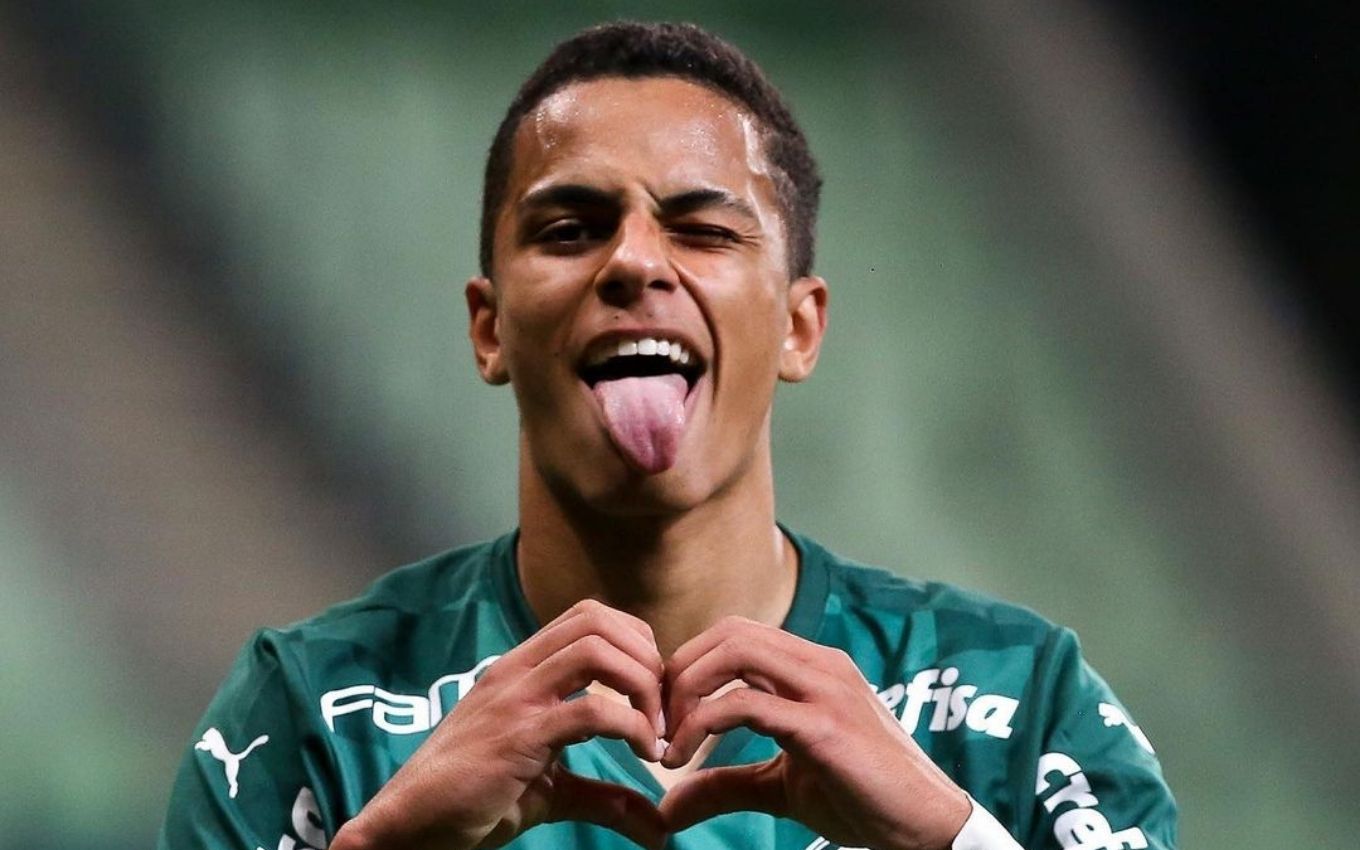 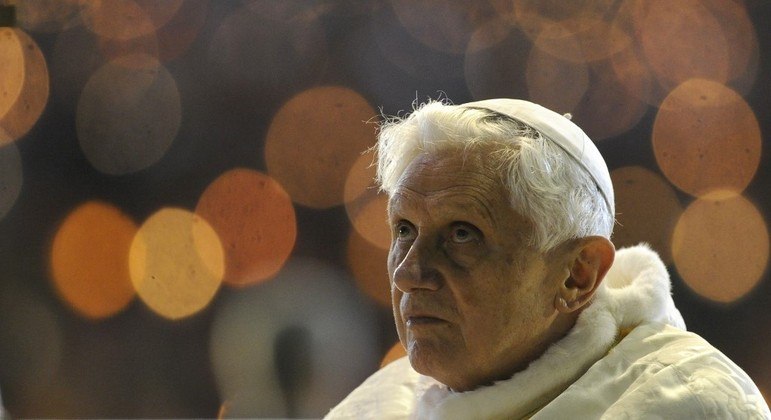 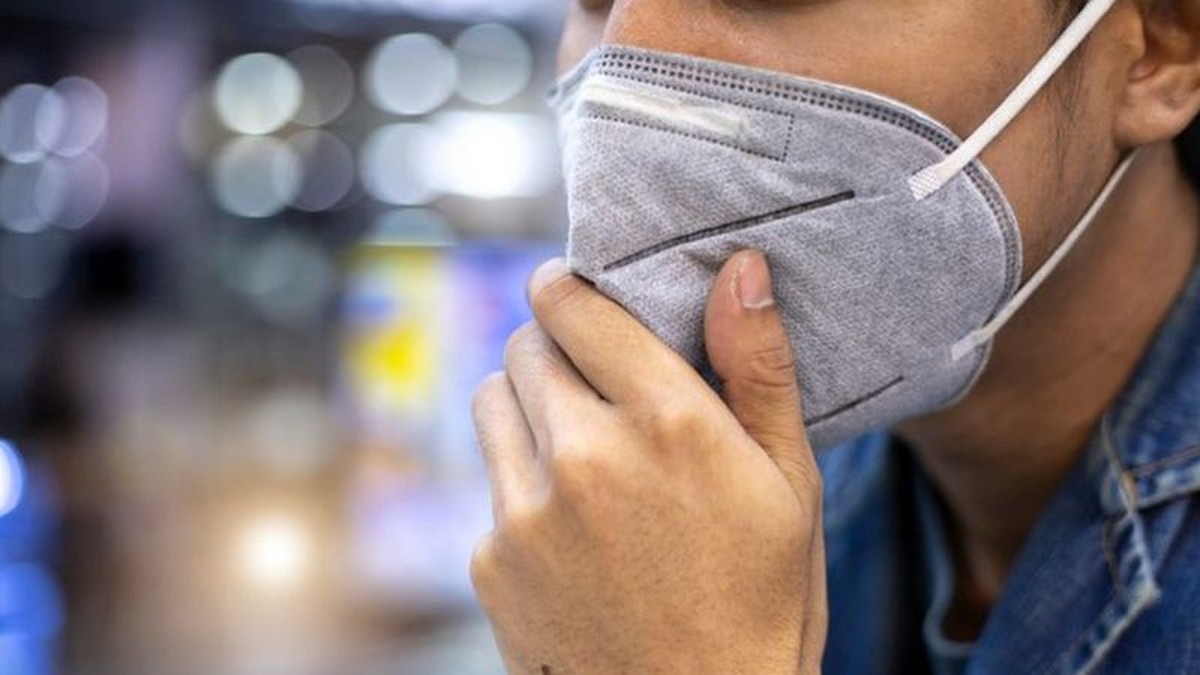