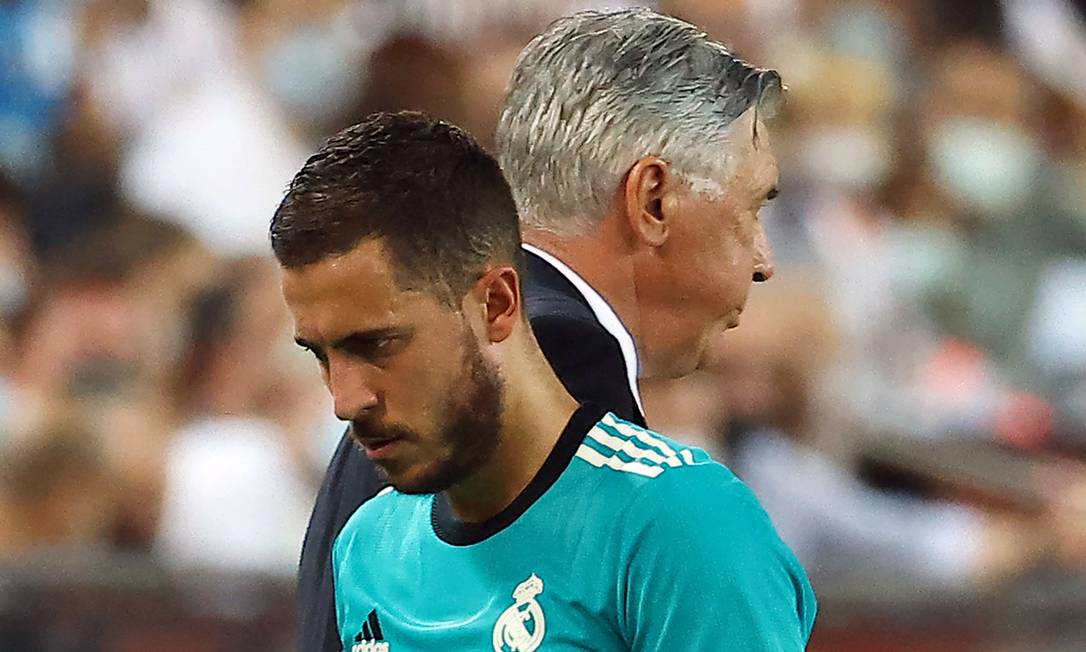 A week after the injury to his left ankle, striker Neymar posted a video on his Instagram account arriving on crutches for the treatment of the injury. The PSG player suffered a ligament injury and will be out for six to eight weeks.

In the publication, the player received support from other athletes, such as skateboarder Rayssa Leal and friend and surfer Gabriel Medina.

The striker sprained his left ankle 38 minutes into the second half of PSG’s French Championship match against Saint-Étienne last Sunday. After leaving the field crying and in pain, the player used social media to reassure fans. But exams carried out by the club proved the seriousness of the injury.

What to expect from André Mendonça at the Supreme Court?

The emergence of the Ômicron variant and its impact in Brazil

Renata Abreu: Candidates for the 3rd way will have to be detached and support Moro

STF analyzes new investigations against Bolsonaro; climate between the president and Sérgio Moro; and the rooster party