The confirmation by Petrobras, last Tuesday, 30, of the conclusion of the sale of the Landulpho Alves Refinery and its related assets to the Arab fund Mubadala represents an important economic move. But the company’s permanent departure from Bahia, the state where it was founded, leaves unresolved a series of environmental liabilities produced in its more than 70 years of operation in the Metropolitan Region of Salvador (RMS).

It is not difficult, for example, to see the negative effects of the presence of the refinery in Todos-os-Santos Bay, which cannot continue to be impacted by an environmentally precarious operation, which compromises natural wealth, despite the income produced by the activity. respond for about 25% of all ICMS collected in the state.

The first oil refinery in Brazil and the second largest in the country, RLAM has been responsible since 1950 for an important economic transformation in Bahia, despite the scrapping that has taken place in the last two decades. But it also caused profound social and environmental impacts in the region where it was installed, with damage to biodiversity and the quality of life of populations in the surrounding municipalities.

Air, soil and sea pollution, areas contaminated by petroleum products and the affected marine ecosystem are some examples of the environmental consequences caused by the plant’s operation, which are easily identifiable, and which need to be duly raised, mitigated and compensated at this transitional moment.

The absence of accurate and transparent information on the extent of environmental monitoring carried out, and the renewal of environmental licensing and its conditions, without the participation of the municipalities, creates insecurity for the residents of the RMS, who do not perceive the initiative to seek a solution on the part of the company for the problems identified over the decades, and not even the recognition of the existence of liabilities. They directly affect the environment and the health of the population, subject to risky conditions.

To these risky environmental liabilities, which are already extremely serious, is added the fact that Petrobras is not complying with municipal legislation, even after decades of operation. The company’s facilities in Candeias, São Francisco do Conde and Madre de Deus do not have a permit or construction permit, demonstrating that the inaccuracies in its environmental performance are added to an irregularity that increases operational safety risks, which must be immediately remedied.

Questioned by the report about the fact, the city halls were evasive. The one in São Francisco do Conde stated that it is in the phase of “finding out the fiscal and legal details of the transfer of licenses, and negotiating solutions to these problems”. The City of Madre de Deus said that it has “an agreement of intent with Petrobras that leads to a solution to the fiscal and legal problems, which we hope will be resolved now, with the completion of the sale operation”. The city hall added that after these negotiations are exhausted, it will be able to pronounce itself. “In the environmental area, we work with other municipalities and Inema to ensure that compensation and repairs are carried out”.

The city of Candeias, in turn, declined to comment on the matter, justifying that “it is still raising the urban, fiscal and environmental regularity of the assets sold by Petrobras in the municipality.”

Despite this, the climate is favorable with the arrival of Acelen, a company created by the Mubadala fund, which took over the operations, and contrasts with the generalized dissatisfaction with the way Petrobras operates. The municipalities confirmed that they were already negotiating the solution of some problems with Acelen, even before the sale was finalized, and are excited about the possibilities generated by the investments that could double current production.

Among the population, the opinion is no different. “I have no doubt that the sale will bring back prosperity, through investments and opportunities. People who are close by know that they have abandoned everything. They hit rock bottom, and it can’t get any worse than it is. We are all happy with the resumption, but Petrobras cannot leave the dirt under the rug. You have to clean the house,” says retired former welder Antônio Roque, a resident of Candeias, who even worked as an outsourced at the refinery.

With a simple boat ride in the region, or a drone overflight, it is possible to verify the extent of the damage caused to the facilities outside the walls, and what the years of careless operation and neglect have caused to the environment. The impact is visible, and the inability of the environmental inspections of the various governments to enforce their obligations over the operating period, when it comes to Petrobras, is frightening.

When there is an assessment, the effects are almost null. Only in fines applied and records for infractions practiced, and never paid, the company accumulates more than BRL 250 million in debt with the State environmental agencies, of which BRL 160 million applied only to the refinery’s activity, which shows the extent of the damage caused, without the company being effectively held responsible.

Even so, there is no formal commitment to resolve these fines, or existing liabilities, and their compensation, in the sale operation that placed nearly R$ 10 billion in the company’s coffers this week. Petrobras leaves Bahia leaving the feeling that environmental crime pays off. It takes the money from the sale without honoring its environmental and tax obligations, denying its own history. Some questions remain in the air: how can a state-owned company, the largest in Brazil, leave this liability, without taking an environmental balance? And why is there no reaction from the responsible authorities or political defense of Bahia to the federal government?

Born in 1992, Yadunandan approaches the world of video games thanks to two sacred monsters like Diablo and above all Sonic, strictly in the Sega Saturn version. Ranging between consoles and PCs, he is particularly fond of platform titles and RPGs, not disdaining all other genres and moving in the constant search for the perfect balance between narration and interactivity.
Previous Finnish police arrest five suspects in plotting ‘far-right terrorist attack’
Next Marc Beauchamps, producer of films such as ‘City of God’ and ‘Olga’, dies at age 61 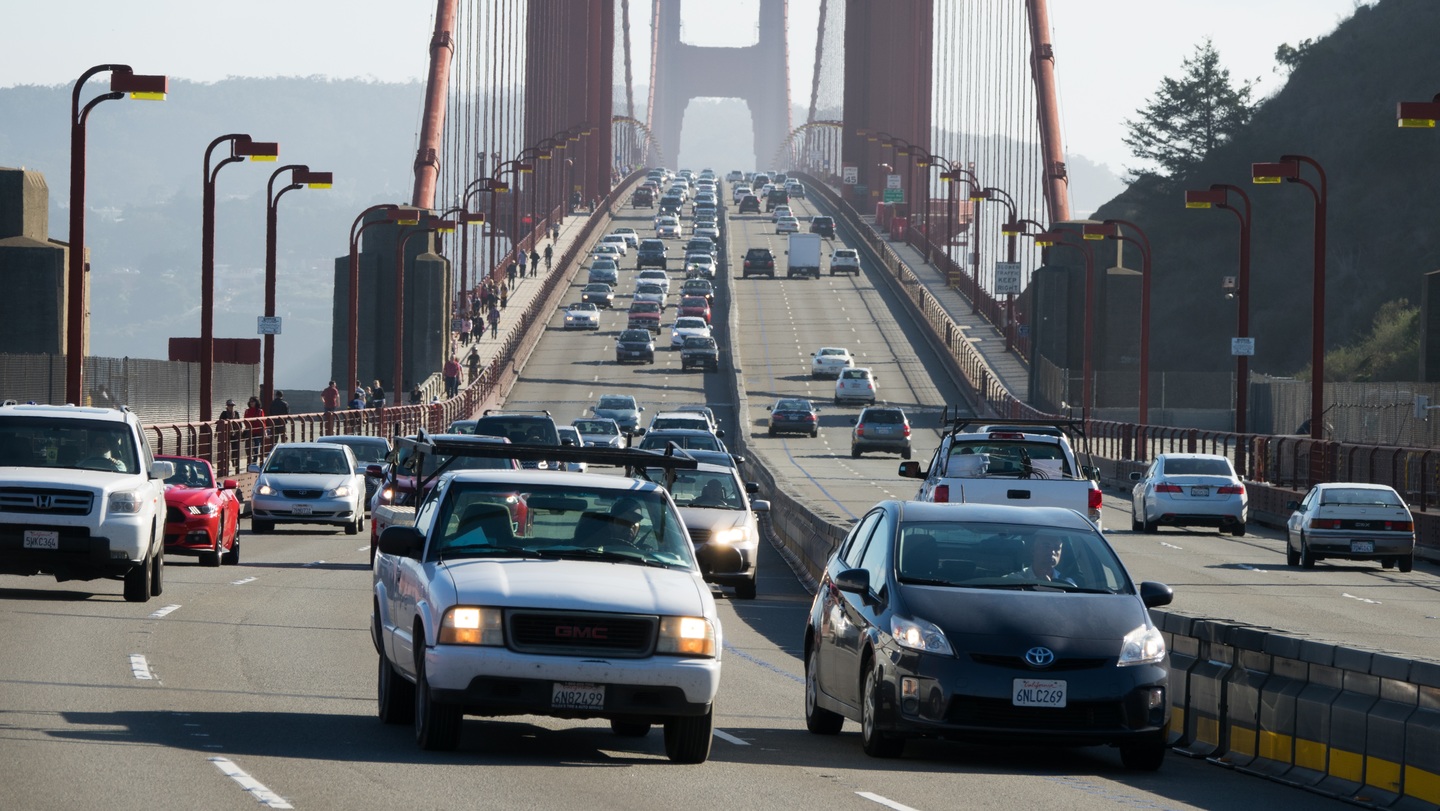 Why half of Brazilians can’t plan for the future 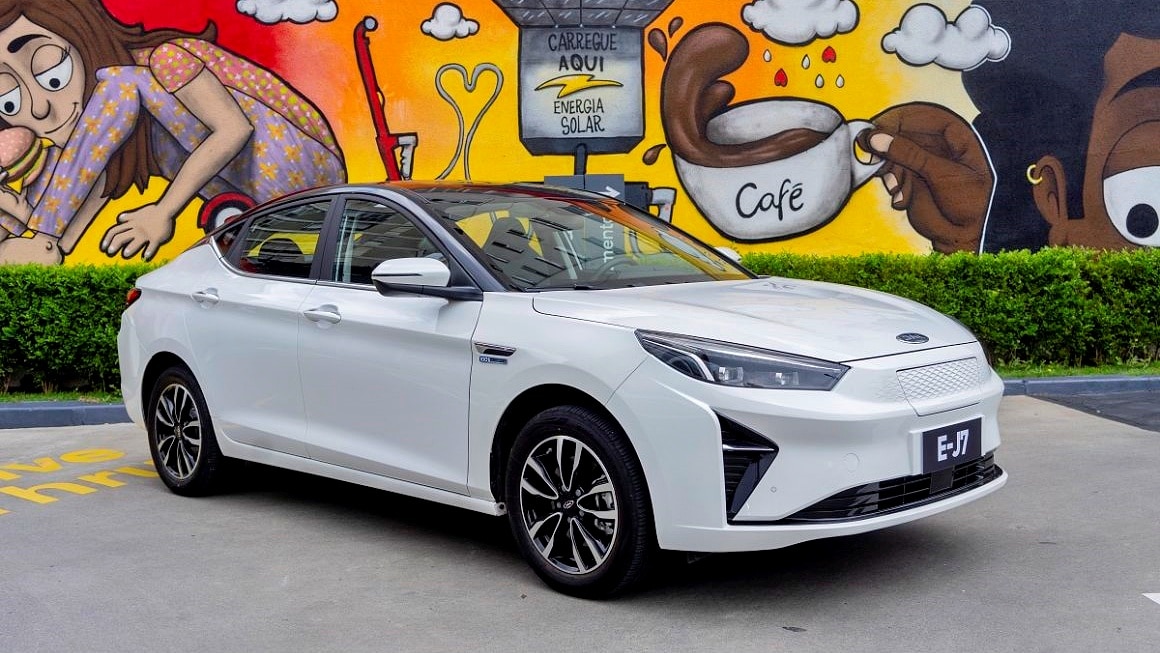 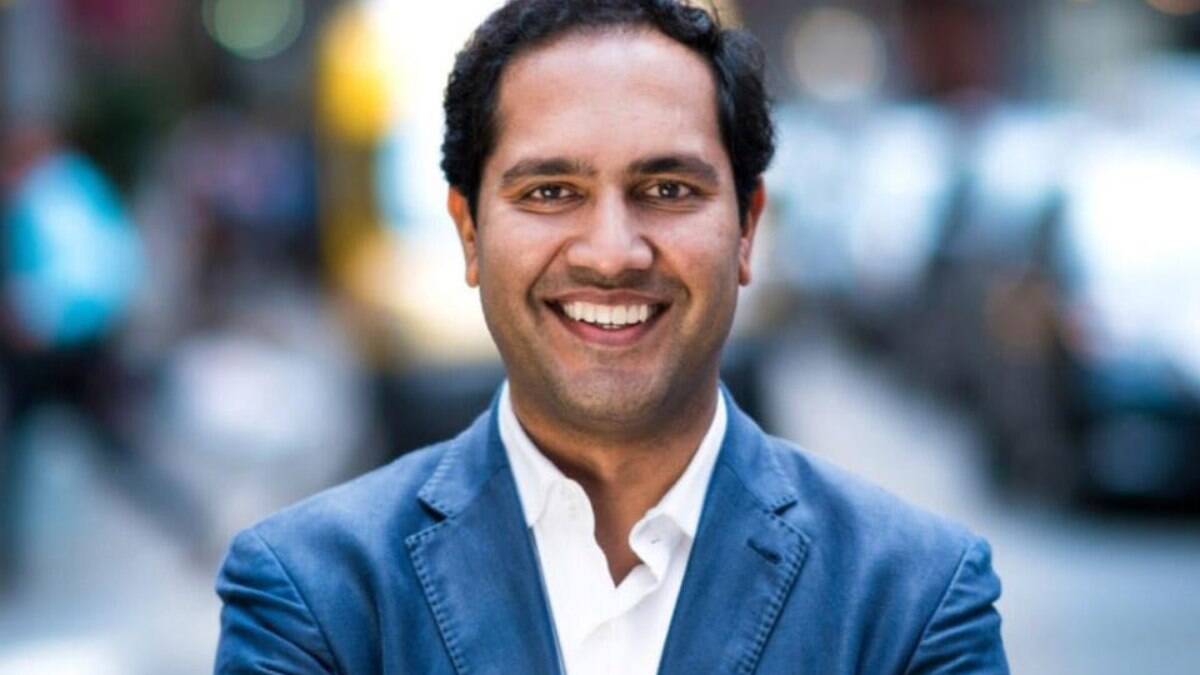 Disclosure/Better.com CEO who fired 900 over Zoom returns after ‘reflecting on leadership’ After being sacked …