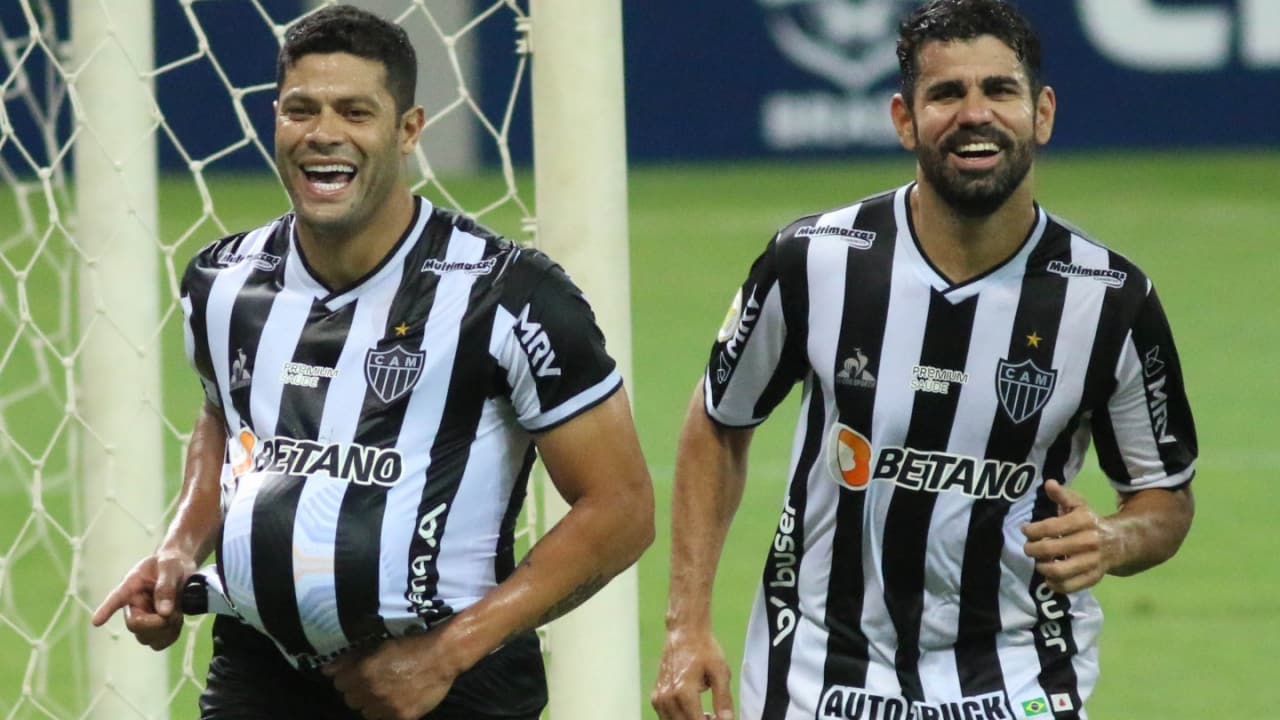 Abhishek Pratap December 9, 2021 Sports Comments Off on Atlético-MG arrives to face Grêmio undefeated in 9 games and with 8 wins 18 Views

Grêmio will face an Atlético-MG that has a spectacular campaign in this Brasileirão. However, as the Minas Gerais team will have to save some players, if not the entire starting lineup.

In these last 10 games, Galo showed the power of his squad. There are 8 wins, 1 draw and only 1 loss. If it were the first and focused team, from Atlético Mineiro, against Grêmio, it would be difficult to be convinced that the tricolor from Rio Grande do Sul could win. But, as it will be a mixed team, or totally reserve, it is possible.

Grêmio usually do well against Corinthians in Itaquera

Grêmio will face Atlético-MG undefeated in 9 games and that almost always wins. The tricolor will have to do the same as Flamengo 9 games ago and beat Galo. For, no other result gives chances for the Immortal to escape.

The parallel results will not help if Grêmio doesn’t help itself. Therefore, Vagner Mancini will have to pull a rabbit out of his hat and win. The advantage is that he knows Galo better, as he was living with them more closely while training América-MG.