All the latest iPhone models are on sale at Magazine Luiza. It is a great opportunity to save on the purchase of the latest Apple cell phones, taking advantage of the discount coupons that the store is offering.

Offerings include the iPhone 11, which remains a great cell phone choice, in addition to the iPhone 12 and iPhone 13, the company’s latest model, but which is also now available at a lower price. Check out all the promotions on the offer links in this article.

The iPhone 11 remains one of the best Apple smartphones for anyone looking for a branded device. It has several of the company’s most innovative technologies, such as facial recognition unlocking using Face ID technology and the screen taking up almost the entire front of the phone, with no border at the bottom.

With the A13 Bionic processor combined with the iOS operating system, it maintains the company’s good track record of making powerful mobile phones capable of running smoothly all the apps and games available on the App Store. You are also guaranteed that you will receive updates for many years and you won’t need to change devices as it becomes incompatible with newer apps. This is one of Apple’s main differentials compared to competitors.

When compared to previous models, the iPhone 11 also stands out for having a dual set of cameras on the rear, one of them being an ultra-wide sensor for taking pictures with an enlarged field of view. The cameras also have a night mode and post-processing enhanced by artificial intelligence that guarantees optimal results even in places with low lighting.

The iPhone 12 has a 6.1-inch screen with OLED technology, which ensures more vivid colors than the older LCD panels used by the company. Its new design left out the curvatures and started to adopt a look with a straight finish on the sides, providing more security when holding the device without a hood. It also supports 5G technology and water resistance.

In terms of cameras, the device has a double set at the rear that captures 27% more light than the previous generation, thanks to the larger aperture. Post-processing has also been improved and now delivers even better results by balancing the elements in the scene. The improved sensor also now lets you capture videos with HDR technology, which contains more detail, especially in dark areas.

The chipset present on all iPhone 12 models is Apple’s A14 Bionic. According to the company, it has a CPU 50% faster than previous models, in addition to being the first chip for smartphones to use the 5nm manufacturing process. This means it is more powerful and consumes less battery power than the company’s other chipsets. It’s the high performance you can expect from a new iPhone.

The iPhone 13 is the standard model in Apple’s new lineup. It features the new A15 Bionic processor, which delivers even better performance than last year’s models. Its design is similar to last year, but the screen notch has been made even smaller, leaving more free space for the content displayed on the dashboard.

The cameras also received important improvements, with the addition of optical stabilization technology in the body to all models in the line, something that was previously restricted only to the company’s most expensive device. For those who like videos, an interesting new addition is the Cinema mode. It allows you to automatically create focus transition effects with your cell phone, something that was normally only possible with professional equipment.

Even with all these improvements, Apple managed to increase battery life. In the standard model, the company claims that the average usage time should be up to 2.5 hours longer. This was possible thanks to the optimizations of the A15 Bionic chipset, which continue Apple’s good record of extracting maximum performance from its components.

Those who like smaller cell phones must have been happy to know that Apple has not given up on the iPhone 13 Mini, the company’s compact model, which brings all the main innovations of the standard device, but in a smaller body.

Its 5.4-inch screen is a rarity in today’s smartphone market, especially when you consider that it maintains the quality expected of an iPhone panel, with Super Retina XDR technology and a resolution of 2340 x 1080 pixels.

Inside, it has the same A15 Bionic processor and the same cameras as the standard model. In other words, you will have a complete modern iPhone experience in a reduced size and more convenient to take anywhere.

IMPORTANT: price changes can happen at any time and are not under the control of the Canaltech. The total amount may change depending on your location, considering shipping and possible taxes. If you make a purchase, the Canaltech maybe you get a commission for the sale.

Enter Canaltech Offers and make your money pay off

With prices in Brazil becoming more and more expensive, the only way to save money is to keep an eye on promotions in Brazilian and international stores. The problem is that the large number of brands and payment terms makes it almost impossible to keep up with all the offers that appear daily in the country.

To make your life easier, the team Canaltech Offers you incessantly search all the bargains on the internet and gather the best prices in one place: on your smartphone. No more wasting time and money, join our offer groups and start saving in no time.

Choose where you want to accompany us and enjoy 🔥

Raju has an exquisite taste. For him, video games are more than entertainment and he likes to discuss forms and art.
Previous How to simulate and contract your Caixa Tem Credit
Next Cost of UTI for covid increases 187% and must increase health plan 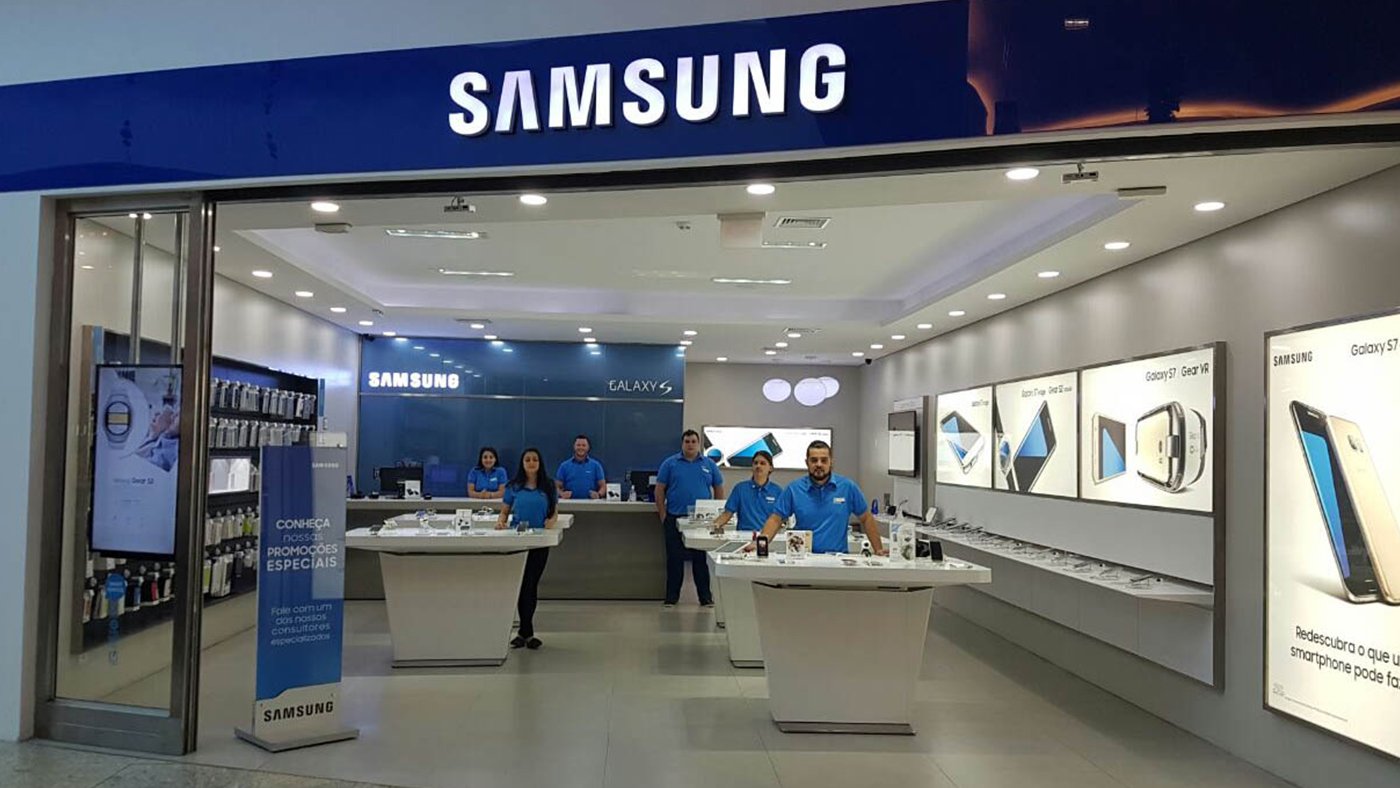 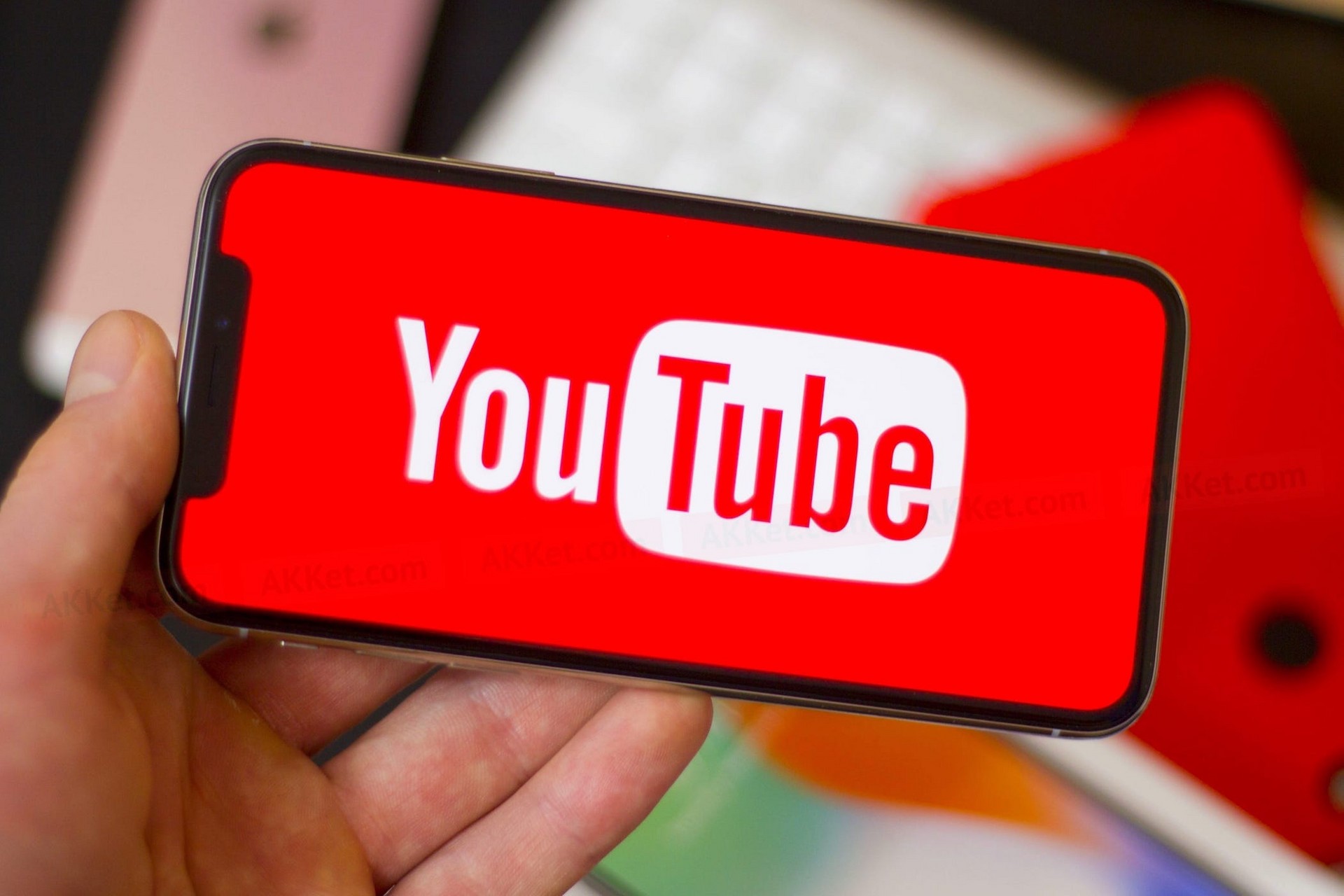 Several well-known titles at a reduced price. PlayStation has new promotions for you in its …