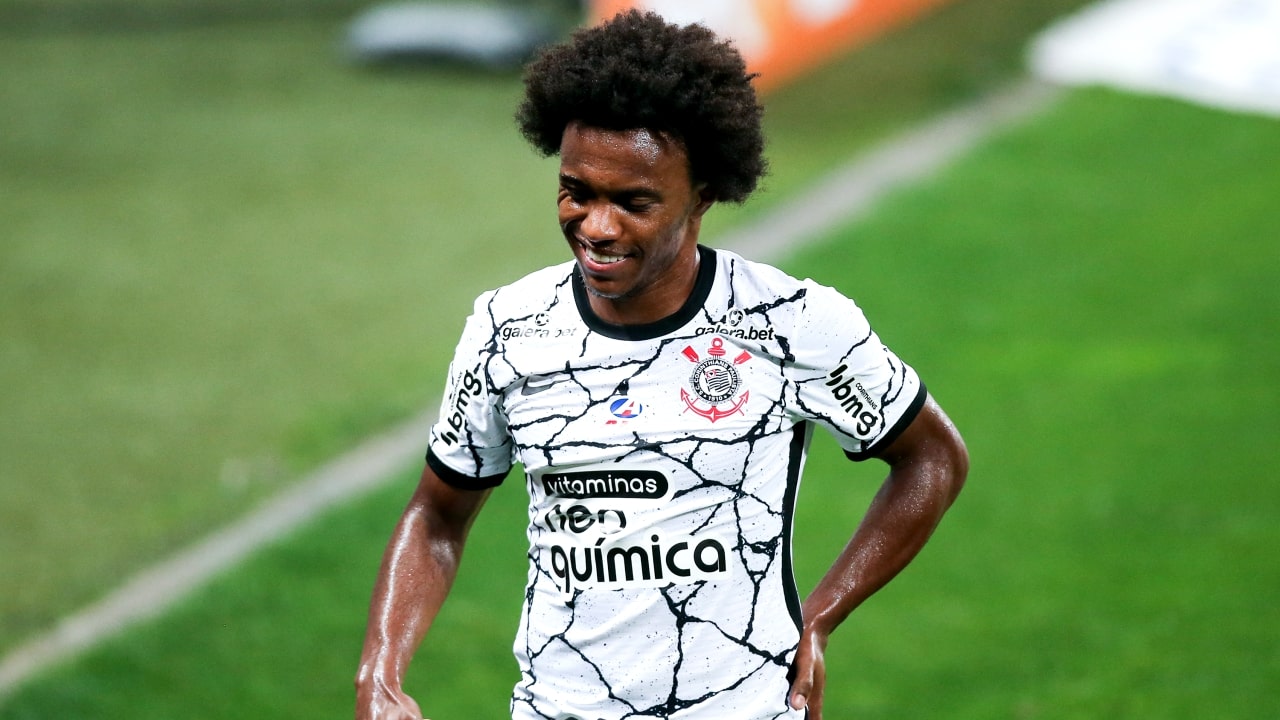 Corinthians soccer star wants to beat Juventude and can save Grêmio

Abhishek Pratap December 9, 2021 Sports Comments Off on Corinthians soccer star wants to beat Juventude and can save Grêmio 18 Views

Attacking midfielder Willian, Corinthians’ great signing for the 2021 season, said that the team should seek victory in Caxias do Sul against Juventude. Timão fights to be fourth in the Brasileirão and for that he has to win the game.

“I think we know how much we struggled, how much the group fought and trained hard during all this time to achieve this goal (classifying Libertadores). Of course there’s still one more game left, we want more. Let’s go there respecting the Juventude team to seek a victory”, said the player.

This result would be great for Grêmio, who would still depend on a victory by Fortaleza against Bahia, and would also need to play their part by beating Atlético Mineiro at home. If all this happens on Thursday (9), Immortal breaks the bank and stays in Serie A.

Grêmio usually do well against Corinthians in Itaquera

In football, no one has ever received and no one has ever paid a white suitcase, but everyone has heard stories about the topic… There are several versions of this game, and Corinthians players can receive incentives ranging between R$ 200 and R$ 300 thousand. That would be the prize for every athlete, if they win the game.

The São Paulo club will earn R$1.6 million more in awards if it finishes in fourth place and not fifth. This is just the amount paid for open television, there may still be other bonuses, such as sponsors.

Therefore, they have plenty of reasons to come to Rio Grande do Sul and at least try to win the game.

Keeping an eye on the traditional teams of football from Brazil, the investment companies 777 …