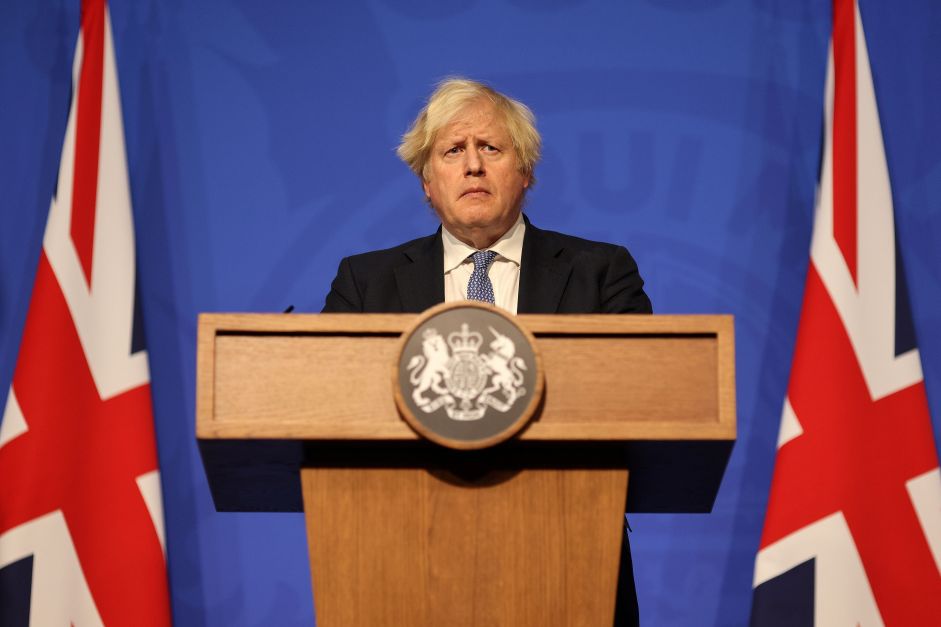 The United Kingdom announced, on Wednesday (8), that it will join the United States, Canada and Australia in a diplomatic boycott of the Winter Olympics in Beijing. The initiative brought a sharp rebuke from China, claiming that Prime Minister Boris Johnson was trying to defame the Games.

The White House announced on Monday (7) that US government officials will boycott the next Winter Olympics in Beijing due to human rights “atrocities” in China, although the action allows American athletes to travel to compete.

Pressured by two different lawmakers in parliament if Britain followed suit, Johnson declared that “there will effectively be a diplomatic boycott of the Winter Olympics in Beijing, no ministers and civil servants should attend.”

“I don’t think sports boycotts are sensible and that remains government policy,” he added.

China said it did not invite British ministers. “The Beijing Winter Olympics is a gathering of Olympic athletes and winter sports lovers around the world, not a tool of political manipulation for any country,” reiterated a spokesman for the Chinese embassy.

“Making the presence of government officials at the Beijing Winter Olympics an issue is, in essence, a political smear campaign,” the spokesman said.

Canada will join its allies in a diplomatic boycott of the 2022 Winter Olympics in Beijing to send China a message about its human rights record, said Prime Minister Justin Trudeau.

Zenit did not give up on hiring Yuri Alberto. The Russians made a new attempt …