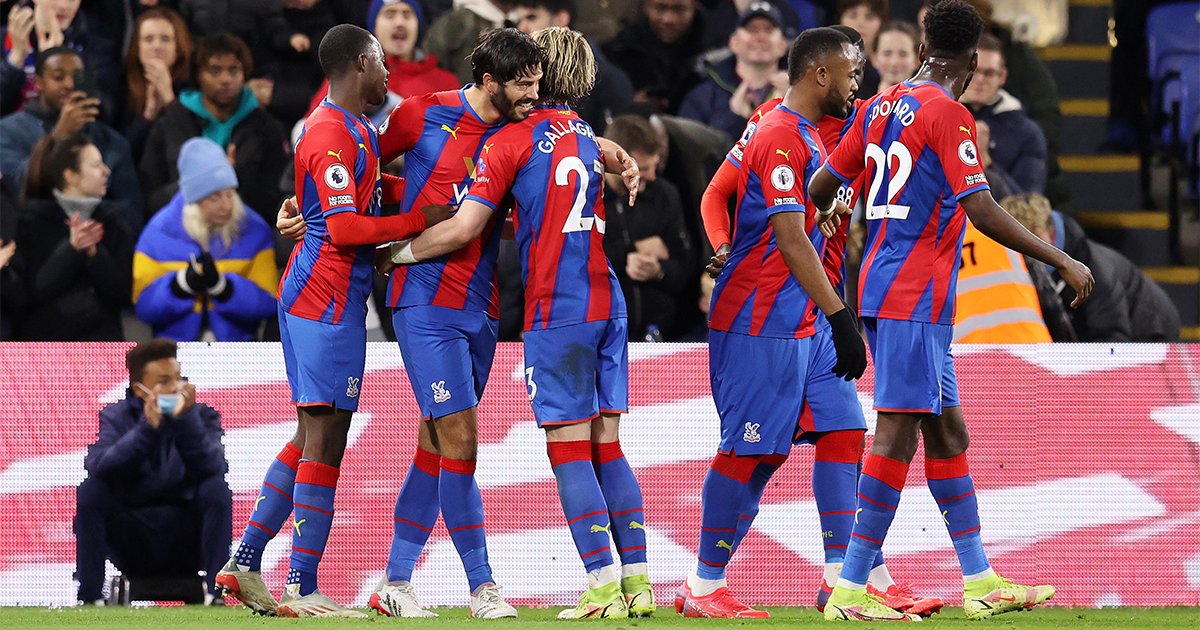 Premier League: how the more than BRL 680 million from the future owner of Botafogo helped Crystal Palace

Abhishek Pratap 4 weeks ago Sports Comments Off on Premier League: how the more than BRL 680 million from the future owner of Botafogo helped Crystal Palace 56 Views

American John Textor already has a pre-contract signed to become the majority shareholder of the Botafogo. The Rio club should thus become the second acquisition in football by the businessman, who in August became part owner of Crystal Palace.

Textor bought 40% of Palace shares in the face of an investment of almost 90 million pounds (little more than BRL 680 million in the current quotation). In Botafogo, the promise is an injection of BRL 400 million In the next years.

In addition to the entertainment billionaire, the Palace has three other owners in charge of the club: also Americans josh harris and David Blitzer and the president Steve Parish.

Palace was not the first English club sought by Textor, who also studied investing in Brentford, Newcastle and Watford. Outside the Premier League, he came close to buying 25% of the shares in Benfica, but the business did not advance. According to the website “The Athletic”, in addition to Botafogo, the RWD Molenbeek, from the 2nd division of Belgium, could be another new acquisition of the billionaire.

The investment made in Crystal Palace went straight to the club’s coffers and partially financed new signings, structure in the youth categories and should also mean refurbishing the team’s stadium, Selhurst Park, in South London.

In the transfer window that preceded the arrival of Textor, the Palace has had its spending record since the 2016/17 season, investing over 66 million pounds (BRL 501 million at the current price). The most expensive reinforcement was Marc Guehi, signed from Chelsea for 21 million pounds (almost R$ 160 million).

In the youth divisions, Palace is working towards achieving “Category 1” certification, a seal given only to England’s centers of excellence in player education. In order to fulfill all the requirements, investment is essential, and the arrival of Textor was important for this objective.

To close, with Textor’s money, Palace also hopes to be able to move forward with its Selhurst Park modernization plan, approved years before the arrival of the new investor, but stalled around the necessary approvals.

From August until now, the club has already obtained a new agreement with the authorities to advance the work. Settlement includes, for example, the purchase of land owned by a supermarket. Again, the billionaire’s dough should help resolve the issue.

In 2019/20, Crystal Palace had its finances affected by the COVID pandemic and closed the season with a deficit of 66.1 million pounds (more than R$ 500 million).