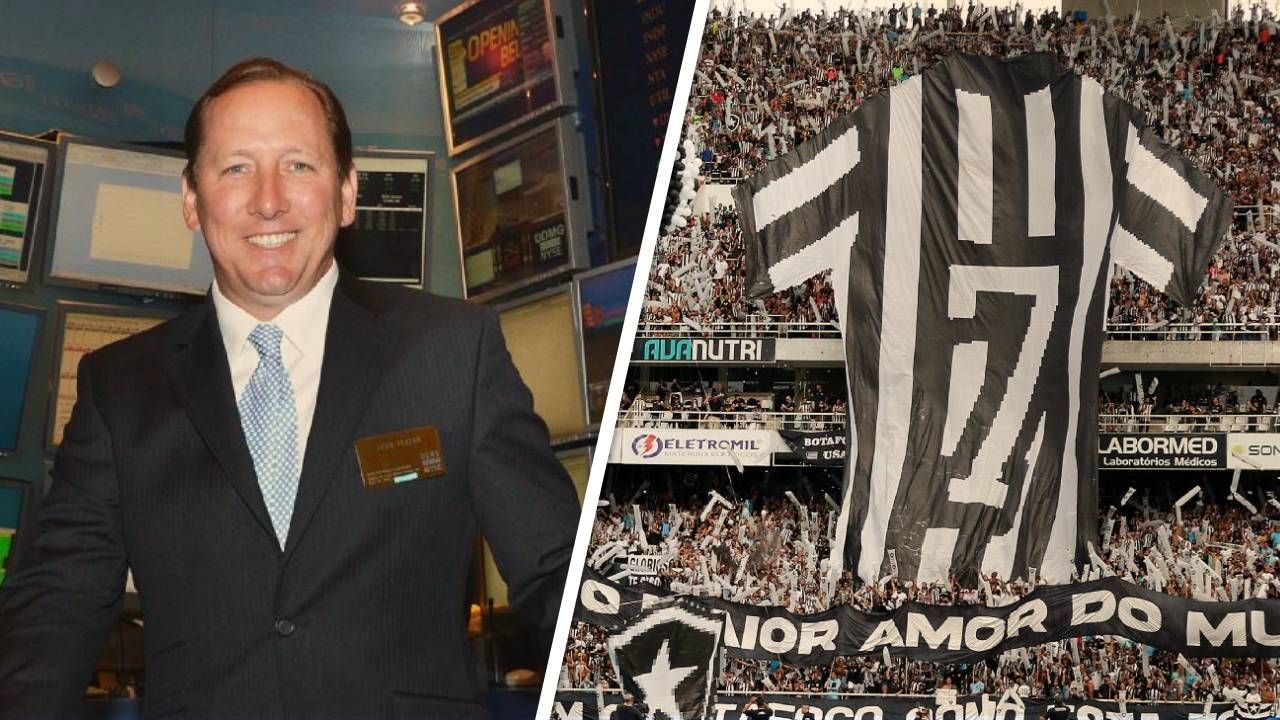 New ‘owner’ of Botafogo is impressed by the crowd: ‘Unbelievable’

Abhishek Pratap 4 weeks ago Sports Comments Off on New ‘owner’ of Botafogo is impressed by the crowd: ‘Unbelievable’ 61 Views

About to acquire 90% of the club’s SAF, John Textor shared a video of Botafogo fans on a social network

Close to becoming the majority shareholder of the Botafogo, John Text he was impressed by the club’s fans and is already trying to win the hearts of Botafogo residents.

This Tuesday (28), the partner of Crystal Palace, club of Premier League, shared on Twitter a video of Alvinegro fans singing at Nilton Santos Stadium and praised the scene.

Textor has a pre-contract to acquire 90% of the SAF (Sociedade Anónima de Futebol) of Botafogo for R$ 410 million through Eagle Holding, an investment fund of the American businessman.

The deal has already been confirmed by the General Severiano club last Friday (24), Christmas Eve, and should be completed in January.