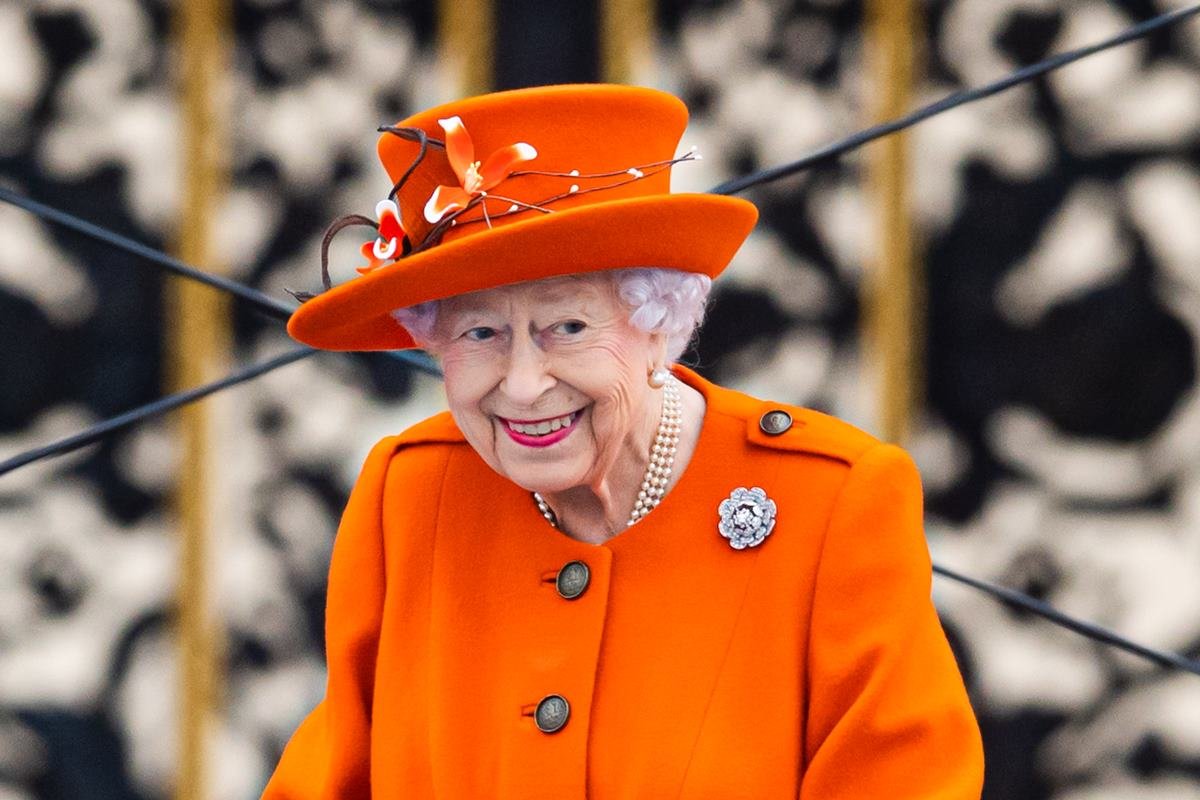 Hrishikesh Bhardwaj December 29, 2021 Entertainment Comments Off on See photo of the young man who tried to assassinate the queen with a bow and arrow 65 Views

The news of the attempted murder of Queen Elizabeth II at Christmas, in the case, on Saturday (25/12), took the subjects by surprise. In the quest to find out who wanted to kill the monarch, the British newspaper The Mirror gave a name and a face to the person responsible for scaling the walls of Windsor Castle, armed with a bow and arrow. According to the tabloid, the 19-year-old man is called Jaswant Singh Chail.

As published by the tabloid, there was a post of a video in which a hooded person appears threatening to kill the 95-year-old sovereign. In the recording, the individual appears in a white mask and black coat, and says: “I’m sorry for what I did and what I will do”. He adds: “I will try to assassinate Elizabeth, the queen of the royal family.”

Queen Elizabeth II has been head of the British Crown since 1952. She has been in power longer than any other British monarchMichael Ukas – Pool /Getty Images

Philip, Duke of Edinburgh, was the husband of Queen Elizabeth II from 1952 until his death in early 2021. He was the oldest man in the family’s historyChris Jackson-Pool/Getty Images

Prince Charles, 73, is the eldest son and heir of the Queen and Prince Philip. He was married to Princess Diana, with whom he had two childrenGetty Images

Diana, Princess of Wales, was a member of the British Royal Family between 1981 and 1996, while her marriage to Charles lasted. She died in 1997, aged 36Getty Images

Camilla Rosemary Shand, 74, is the second and current wife of Prince Charles. They have been married since 2005Getty Images

Prince William, 39, is the eldest son of Charles and the late Diana, thus second in line to the British throne.Chris Jelf/Kensington Royal/Instagram

Prince Harry, 37, is the youngest son of Charles and Diana. In 2021, he announced his departure as an active member of the Royal Family with his wife, Meghan MarkleJohn Stillwell – WPA Pool/Getty Images

Meghan Markle, 40, is a former American actress and current wife of Prince Harry, Duke of Sussex. The couple has two children: Archie and LilibetPool/Samir Hussein/WireImage/Getty Images

Anne Elizabeth, 71, is the only daughter of Queen Elizabeth II and Prince Philip, Duke of Edinburgh. She is the sister of Prince Charles and has two children.Getty Images

Peter Mark, 44, is the son of Princess Anne by her first husband, Mark Phillips. He is the eldest grandson of Queen Elizabeth IIGetty Images

Zara Tindall, 40, is the daughter of Princess Anne and Captain Mark Phillips. The athlete is Peter’s younger sisterGetty Images

Andrew Albert, 61, is the third child of Queen Elizabeth II and Prince Philip. He has two daughters: Beatrice and EugenieGetty Images

Beatrice Mary is Andrew’s eldest daughter and Eugenie’s sister. The young woman got married in 2020 and has a daughter Anwar Hussein/WireImage/Getty Images

Eugenie Victoria, 31, is Andrew’s youngest daughter. She and her sister Beatrice are granddaughters of Queen Elizabeth and Prince PhilipSamir Hussein/WireImage/Getty Images

Edward, 57, is the fourth and youngest son of Queen Elizabeth II and Prince Philip. He has two children: Louise and JaimeGetty Images

***Louise when she was a child with her grandparents

Louise Windsor, 18, is the oldest and only girl child of Prince Edward. She is one of the granddaughters of Queen Elizabeth II and Prince PhilipGetty Images

James Alexander, 13, is the second son of Prince Edward and brother to Lady Louise. He is the youngest grandson of Queen Elizabeth II and Prince Philip Getty Images

Less than 30 minutes after the video was shared on Snapchat, a 19-year-old man armed with a bow and arrow was arrested inside the palace where the British monarch spent Christmas, namely Windsor Castle in England. At the scene, Elizabeth was accompanied by her son and daughter-in-law, Prince Charles and Camilla Parker, respectively.

According to The Mirror, Scotland Yard has been examining the images from security cameras and, this Tuesday (28/12), the police were seen at Chail’s family home. The young man’s father, Jasbir Singh Chail reports that Jaswant is not doing well: “Something has gone terribly wrong with our son and we are trying to find out what. We didn’t have a chance to talk to him, but we’re trying to get the help he needs.”

Police have yet to reveal the identity of whoever tried to kill Queen Elizabeth II, although The Mirror slammed the hammer and showed Jaswant’s face in a report. The young man scaled the walls of Windsor Castle with a rope ladder and even walked through the gardens of the royal estate before being seen by collaborators.

The suspect of trying to assassinate the British monarch was arrested around 8:30 am in England, being 5:30 am Brasília time. According to the newspaper, the young man is being held on suspicion of trespassing on private property and possession of an offensive weapon. Then they brought him under the Mental Health Act.

In the video shared on Snapchat, the hooded figure revealed that the planned attack would be “revenge” for a historic massacre, when at least 379 pro-independence Indian protesters were killed by British armed forces in Jallianwala in 1919. “This is revenge to those who died in the massacre at Jallianwala Bagh in 1919.”

Tv specialist. Falls down a lot. Typical troublemaker. Hipster-friendly advocate. Food fan.
Previous Patients report lack of medicine, capacity and wait of 5 hours at health centers in the city of SP | São Paulo
Next New ‘owner’ of Botafogo is impressed by the crowd: ‘Unbelievable’