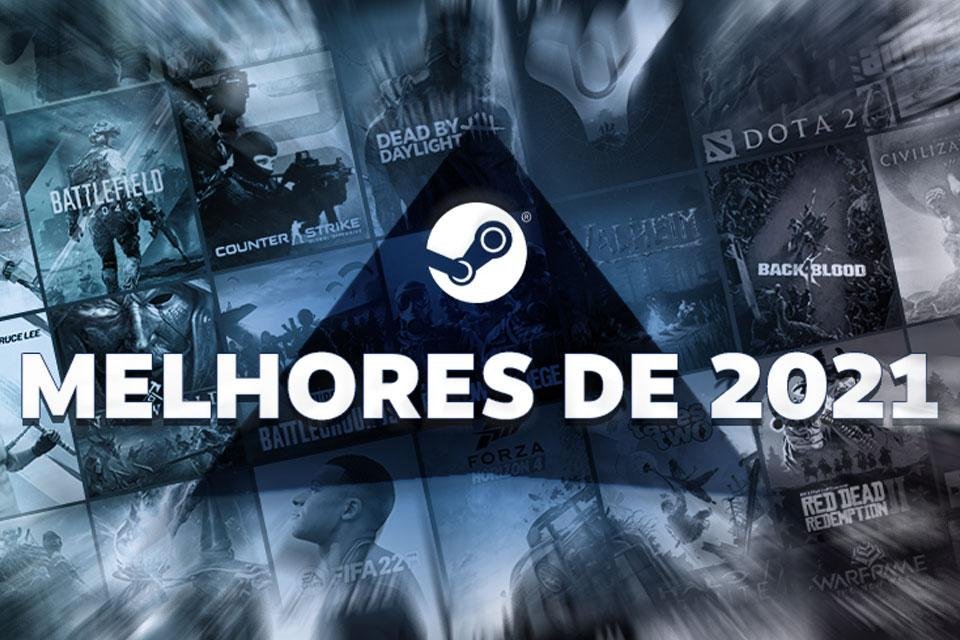 We are in the final stretch of 2021, with the end of the year getting closer and closer. Continuing its tradition for the sixth consecutive year, the Valve took advantage of the period to once again list the best selling games at steam this past year.

The listing features both recent and classic titles released years ago, but which remain steady, strong and quite popular until today. Keep in mind that the order in which games are listed doesn’t necessarily reflect their respective popularity and is likely to be just randomly arranged.

A curiosity worth pointing out is that despite listing the “best sellers“, the platform also included free titles in the list. This is because the list shows the games with the highest gross revenue, therefore including microtransactions. That said, let’s get to the results!

Best Selling Games on Steam in 2021

Below, you can see the list of games that were most bought/downloaded by players on the Valve platform this year:

In its post, Valve cites some interesting facts about the listing. Starting with the presence of Dota 2, CS:GO and GTA 5 for the sixth time among the most purchased on the platform. This means that these games have been on the list since the company began publishing its annual list.

Already PUBG and R6 Siege are both returning for the fifth time, with Destiny 2 making its presence felt for the third year in a row (starting in 2019, when the game arrived on Steam).