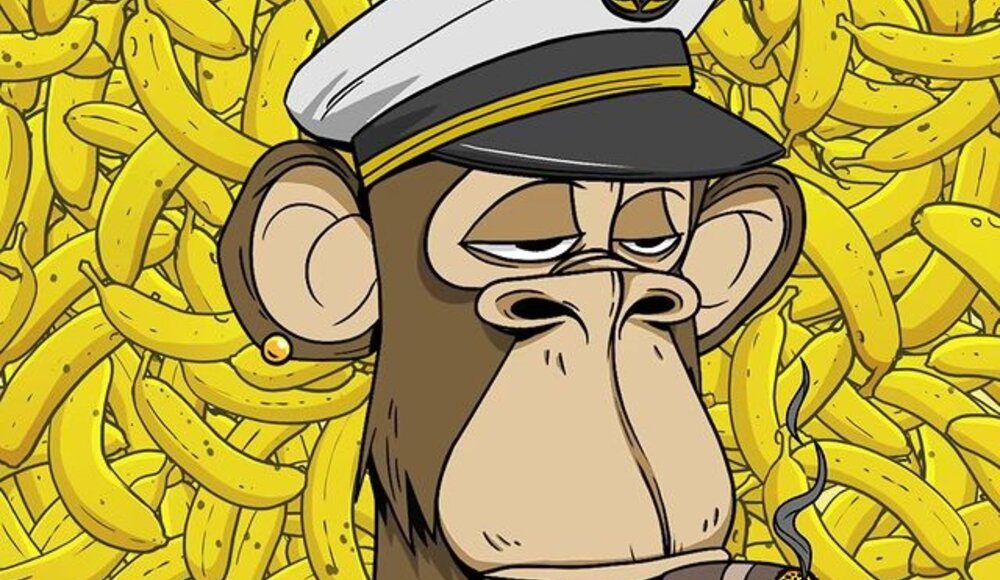 Some of the NFT’s were recovered.

“My computer was hacked. All my monkeys are gone. It’s just sold out, please help me”, wrote the gallery owner Ross + Kramer, Todd Kramer, in a tweet deleted since December 30th. A phishing scam emptied his Ethereum wallet of 15 NFTs worth $2.2 million, including four monkeys from the “Bored Ape Yacht Club” collection. The thief appeared to have sold many of Kramer’s coins, and Twitter users scoffed at his misfortune, pointing out that he had bet on a decentralized, unregulated system that would be unable to help him.

“If only there was some kind of regulatory authority that could guarantee their investments against theft and fraud,” said one user. But in the end an authority came out. Kramer was able to recover several of his NFTs with the help of buyers and the NFT OpenSea platform. “Updating…All the monkeys are frozen,” he wrote five hours after his initial post, in a tweet that has since been deleted. While waiting for the Opensea team. “lessons learned. “Use a Cold Wallet.”

OpenSea’s involvement has generated considerable controversy, with some claiming that NFTs could not be truly decentralized if they had “frozen” some, making them unsalable on the platform. Others pointed out that OpenSea just froze the user’s ability to interact with NFT through that one site – they could still be bought and sold elsewhere.

“We take theft seriously and have policies in place to fulfill our obligations to the community and prevent theft in the broader ecosystem,” an OpenSea representative wrote via email. “OpenSea is a blockchain explorer, which means our goal is to provide the most comprehensive view of NFTs across different blockchains. We do not have the power to freeze or remove NFTs that exist in these lock chains, however we do disable the ability to use OpenSea to buy or sell stolen items. Since this issue arose, we’ve created security tools and processes to combat theft in OpenSea. We are actively expanding our efforts in customer support, trust, security and website integrity so we can act more quickly to protect and empower our users. ”

Phishing scams have become more frequent as NFTs have increased in value. However, most experienced users can protect themselves by using a hard wallet, also known as a cold wallet, which is physical and only connects to the Internet when connected. Kramer was using a so-called hot wallet, which is continuously connected to the internet and is therefore more vulnerable.

More common than phishing scams, however, is theft of a different kind. Some people started making art NFTs that they hadn’t created, a problem for which an easy solution has yet to be developed.

Born in 1992, Yadunandan approaches the world of video games thanks to two sacred monsters like Diablo and above all Sonic, strictly in the Sega Saturn version. Ranging between consoles and PCs, he is particularly fond of platform titles and RPGs, not disdaining all other genres and moving in the constant search for the perfect balance between narration and interactivity.
Previous “Avoid traveling on the highways”, says highway police
Next Netflix announces series to be released in 2022 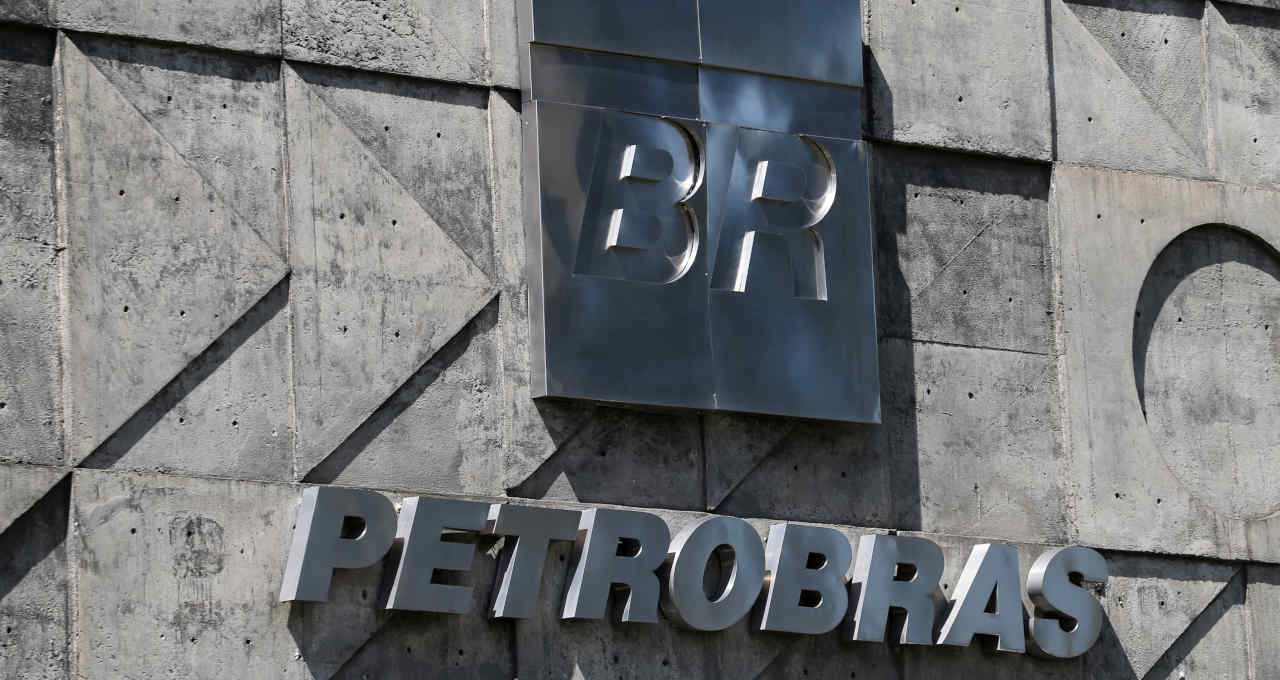 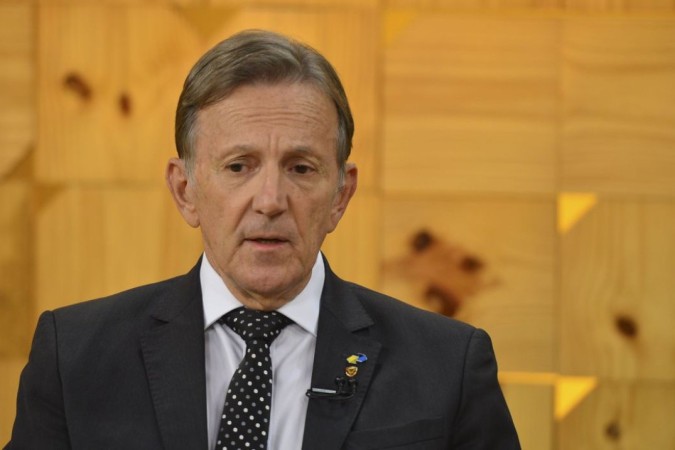 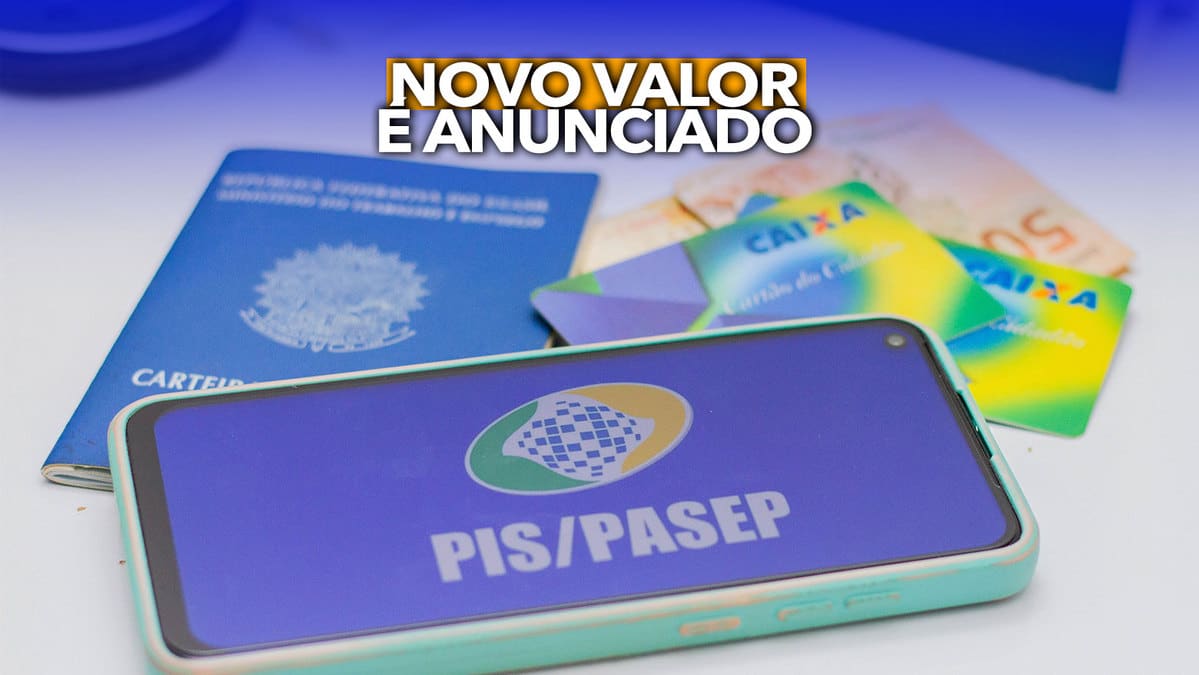 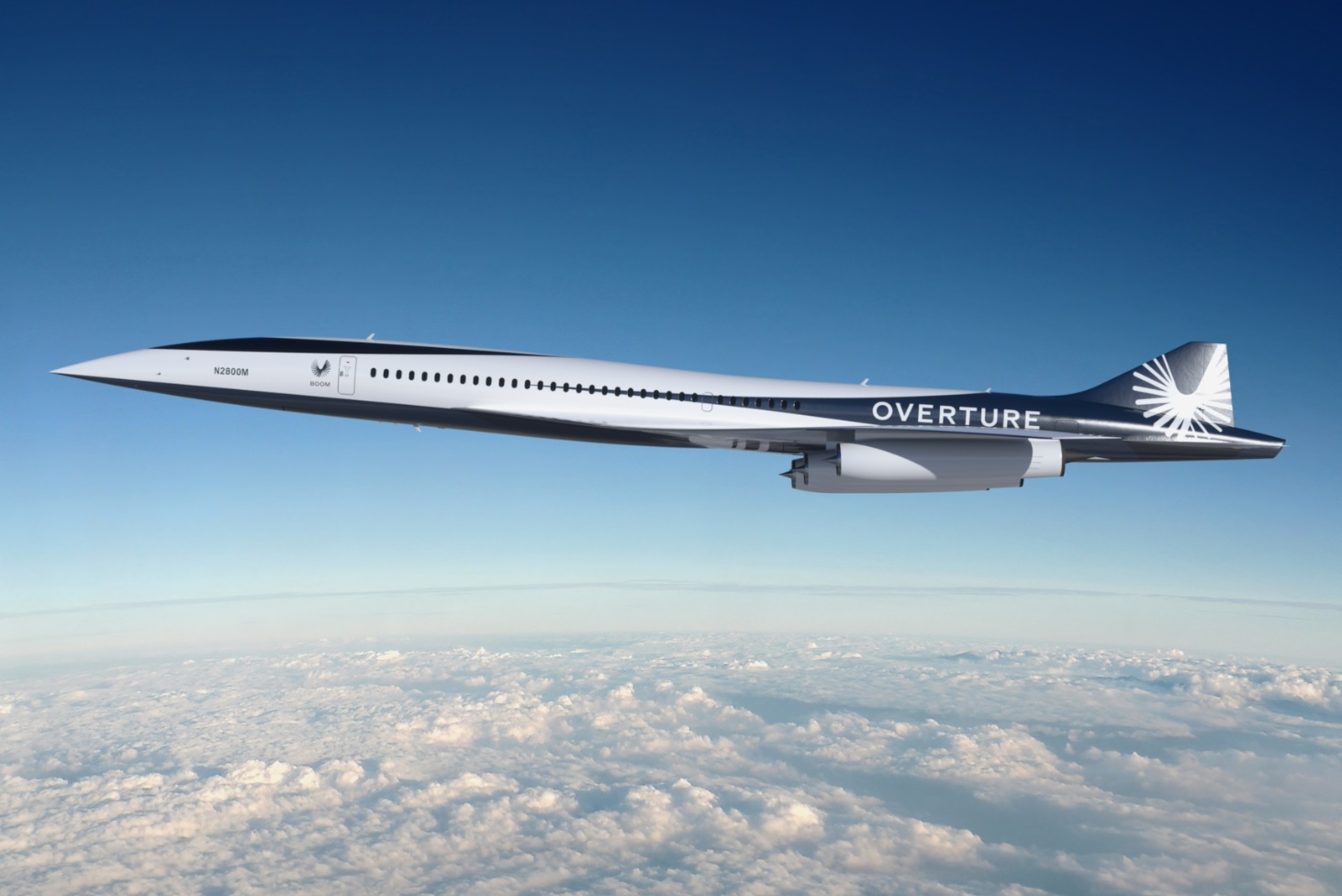