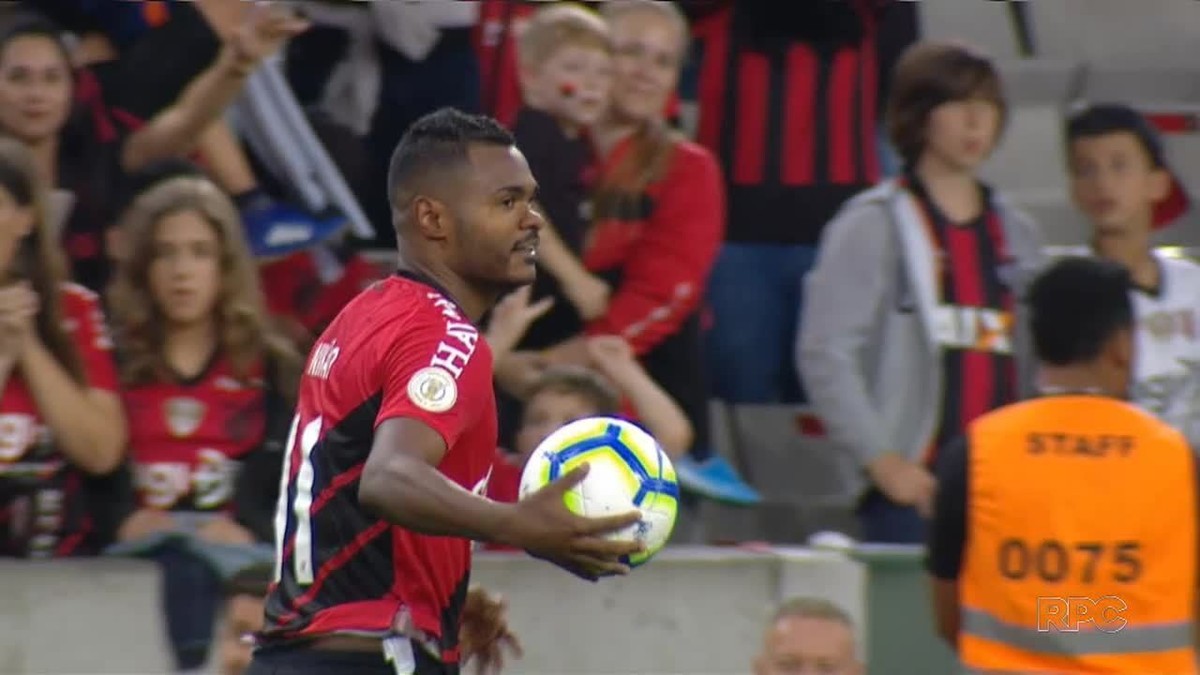 The athlete was practically closed with Internacional, but a turnaround in the case changed the fate of the attacking midfielder. The contract with São Paulo will be for four years, with the option of extending it for another one.

The announcement was made with a video with Nikão’s bids and a text narrated by him:

– Playing football has always been the passion of my life. The path is not easy, I had to overcome many barriers to continue, but I always continued. Today football is fulfilling another dream of Maycon Vinícius Ferreira da Cruz, today Nikão is from São Paulo. We are together, Tricolor.

More about Sao Paulo
+ See why Inter gave up, and São Paulo got it right with Nikão
+ Toronto’s debt locks São Paulo’s negotiation with Soteldo

Nikão was elected the best player of the 2021 South American final – Photo: Reuters

São Paulo has always been strong in the fight for the 29-year-old attacking midfielder, but had walked away with the progress of negotiations with Internacional.

After Colorado gave up on the deal, Tricolor resumed contact and, in a few hours, agreed to hire the athlete.

+ Know who arrives, who stays and who leaves São Paulo

Nikão is the fifth reinforcement confirmed by São Paulo for the 2022 season. In addition to the 29-year-old athlete, Tricolor announced goalkeeper Jandrei, right-back Rafinha, midfielder Patrick and attacking midfielder Alisson.

+ Watch: all about the São Paulo negotiations