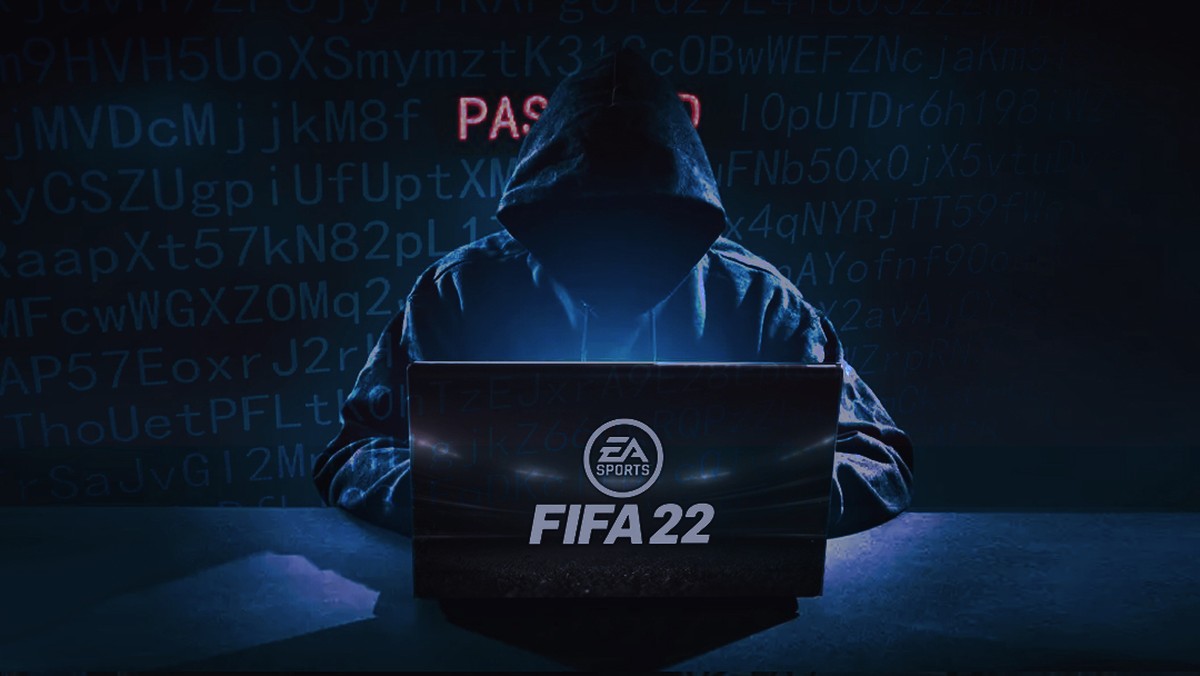 After the FIFA 22 hack scandal went viral, EA Sports officially spoke out this Tuesday about the dozens of cases. In a note, the developer apologizes for what happened and explains that there was human error in the online service. The company reveals that less than 50 accounts were affected and says that it is still conducting investigations internally and that it will take steps to ensure that errors like these do not happen again.

We would like to apologize for the inconvenience and frustration this has caused.

FIFA 22 suffers from hacking scandal at the beginning of 2022 — Photo: Infoesporte

Since the end of 2021, some of the top names in the FIFA 22 community around the world have been hacked. A number of content creators, traders (experts in the Ultimate Team market) and even professional football player had their game account hacked. The hack scandal consisted of entering the profile of some users who have the known gamertag and stealing millions of coins and players from these virtual clubs to sell outside. This access was granted by EA’s online chat agents.

One of the first names hit by hackers, FUT Donkey has been studying the Ultimate Team market for years and has made the game a job. Through packages that are on sale, he teaches people to evolve the team and get more profit in the mode without the addition of FIFA Points, which are sold by EA itself. Upset, the trader revealed to ge that he should only return to the franchise in the next issue.

— (I feel) just disappointed and frustrated because I was warning them for days and they didn’t care. They don’t care about us,” says FUT Donkey.

In February of last year, the Brazilian Felipe Melo moved to something similar in FIFA 21. The player today at Fluminense lost, overnight, about 11 million coins in Ultimate Team. The steering wheel revealed that it opened several complaints with EA’s service, but nothing was resolved at the time.

+ FIFA 22: TOTY voting is open; see players and how to vote

“Over the past few weeks, we have become aware of reports that known player accounts are being taken over. Through our initial investigation, we are able to confirm that several accounts have been compromised through phishing techniques. Using threats and other “engineering” methods social”, individuals acting maliciously were able to exploit human error in our customer experience team and bypass two-factor authentication to gain access to player accounts.

At this time, we estimate that less than 50 accounts have been taken over using this method. We are currently working to identify legitimate account owners to restore access to their accounts and content, and affected players should expect a response from our team shortly. Our investigation is ongoing as we have thoroughly reviewed all claims of a suspicious email change request and report of a compromised account.

There is always a human factor to account for safety and we know we must do better. As a result of these incidents and our investigation, we have taken the following steps to enhance administrative and technical protections for EA Accounts:

While these changes may affect customer experience wait times in some cases, these are additional steps necessary to ensure our player accounts remain secure.

We would like to apologize for the inconvenience and frustration this has caused and that we were unable to share additional details in our original communication last week as we conducted a full investigation. We thank the entire community for their patience as we continue to resolve the situation and take corrective action.