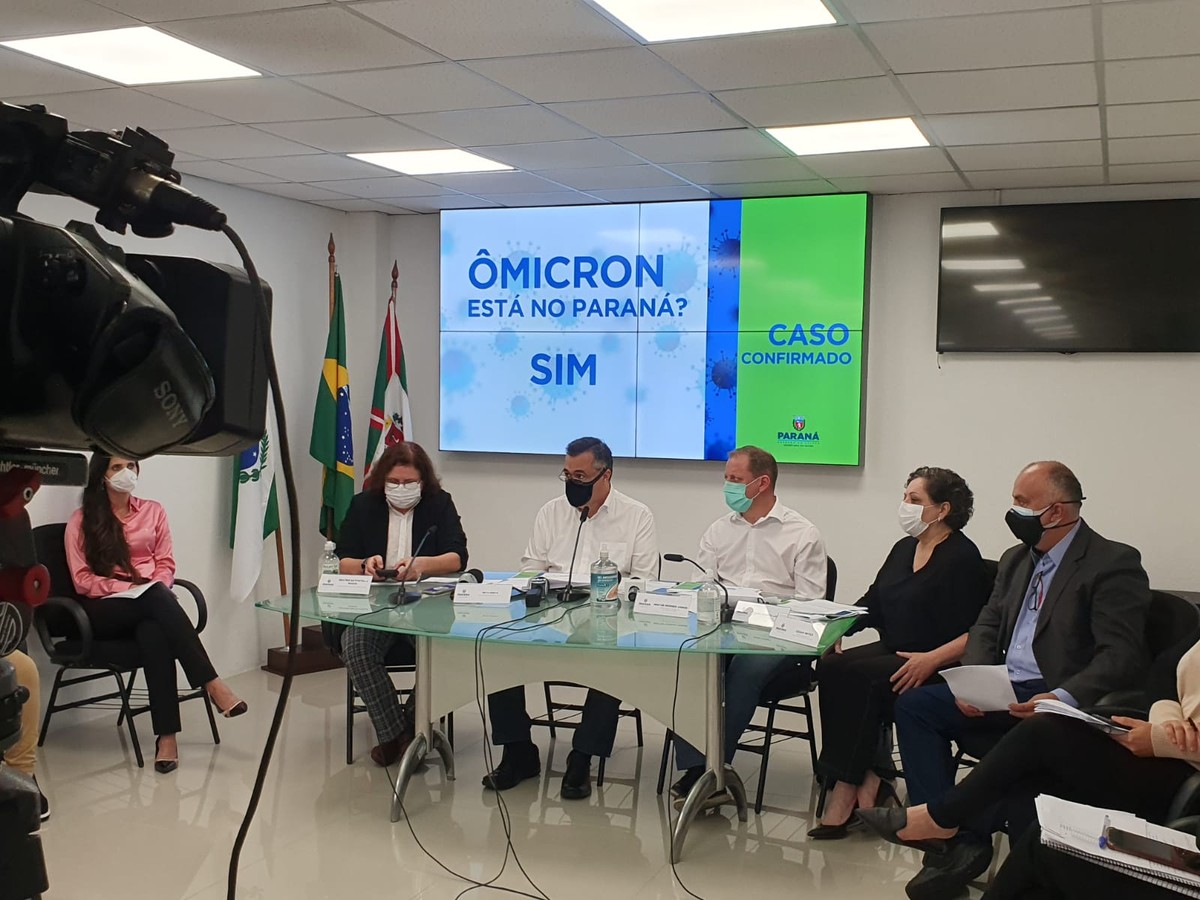 Paraná declared an Influenza epidemic H3N2, this Tuesday (11). The announcement was made by the Secretary of State for Health (Sesa), during a press conference. In addition, secretary Beto Preto confirmed the first case of omicron variant, from Covid-19, in the state.

Regarding the H3N2 epidemic, Sesa reported that the state has 832 confirmed cases and 12 deaths caused by the disease.

The number represents tests that were done on the Sentinel Network, which has 34 points in the state. Therefore, Sesa believes that the number of cases is between 20 and 30 times greater than that recorded.

Beto Preto said that there is an anomaly in the registration of Influenza cases, and that there are confirmed diagnoses in more isolated communities, such as indigenous people, which demonstrates community transmission.

The state government’s strategy will be to strengthen immunization against Influenza and Covid-19.

According to the secretariat, currently the state has 616,000 doses of the vaccine against Influenza available in health facilities.

The first case of an omicron variant was identified in a 24-year-old patient from Curitiba. According to the secretary, the young man completed the vaccination schedule and had already been infected with the new coronavirus in June.

The patient returned to show symptoms of the disease on December 14. The young man took the test, which confirmed the new diagnosis, on December 18, 2021.

A sample was sent to the Oswaldo Cruz Foundation (Fiocruz), in Rio de Janeiro, which confirmed that the case was an infection with the ômicron variant, this Wednesday morning.

According to the secretariat, there is already community transmission of the ômicron variant, in Paraná.

Beto Preto said that the state has recorded milder cases of Covid-19, crediting the advance of vaccination as responsible for preventing the disease from worsening. In addition, the state projects an increase in the number of diagnoses.

“Experts believe that within three or four weeks we may have a worsening of the situation. So, at this moment, the vaccine has proved to be fundamental”, he said.

The secretary also said that the government will assess whether to adopt restrictions in the coming days. For now, the guidance is for people to avoid large agglomerations.

Paraná recorded 9,492 new cases of Covid-19 and seven deaths, according to data from the Secretary of State for Health (Sesa) released on Tuesday (11). Since the beginning of the pandemic, 40,698 deaths have been recorded in the state.

Across the state, 1,636,220 people have already been infected by the coronavirus, according to Sesa. The recovery rate from Covid-19 in Paraná is 95%.

Sesa reported that 54 patients with a confirmed diagnosis of Covid-19 are hospitalized in SUS beds – 20 in ICU and 34 in infirmary beds.

The survey also pointed out that there are another 699 patients in ICU beds and infirmary awaiting test results. They are in beds of public and private networks and are considered suspected cases of infection by the virus.

According to Sesa, between 85% and 95% of patients hospitalized with severe cases have not been vaccinated or have not completed the vaccination schedule.

Food maven. Unapologetic travel fanatic. MCU's fan. Infuriatingly humble creator. Award-winning pop culture ninja.
Previous ‘Turco’ Mohamed and Luís Castro: one of the two can take on the Rooster
Next Does putting the CPF on the invoice help to increase the score?