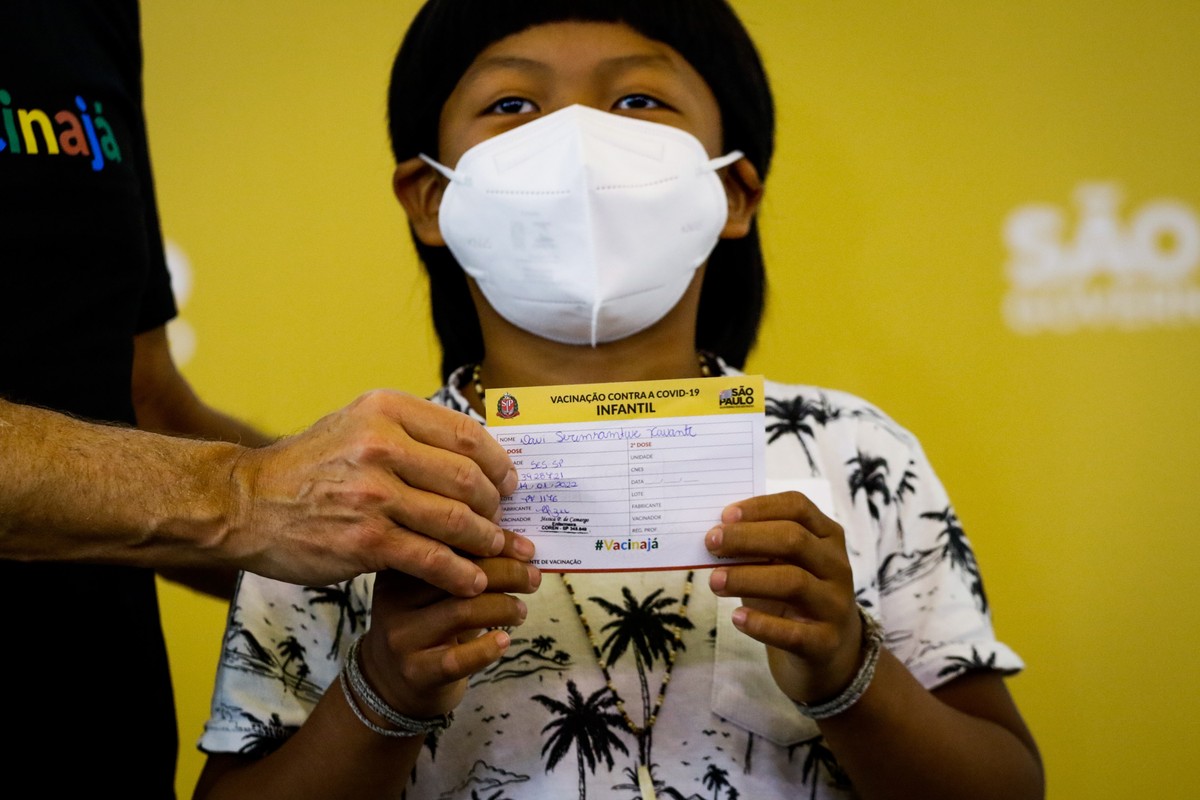 Indigenous Davi Seremramiwe Xavante, 8 years old, was the first child to be vaccinated against Covid-19 in the country. The immunization took place around 12 pm this Friday (14) in a symbolic event organized by the government of São Paulo to inaugurate the vaccination of children aged 5 to 11 years.

In the health centers of the capital of São Paulo, however, the vaccine should only be applied from Monday (17), as disclosed by the city hall. The same should happen in other cities in the state. The distribution of doses received by the state should begin in the municipalities of Greater São Paulo.

Of the Xavante ethnicity, Davi is a resident of Piracicaba, in the interior of São Paulo, but is in the capital of São Paulo for medical treatment. Governor João Doria (PSDB) accompanied the act at Hospital das Clínicas, in the West Zone of the capital.

Davi Seremramiwe Xavante, 8, from the Xavante tribe, the first child to receive the first dose of the vaccine against Covid-19, at Hospital das Clinicas in São Paulo this Friday (14) — Photo: ALOISIO MAURICIO/FOTOARENA/ESTADÃO CONTEÚDO

“I appreciate the understanding, visibility and dialogue with the indigenous issue in the state of SP. That vaccines be taken for the Guarani who live on the coast. We have to get the vaccine and not forget to wear a mask, to distance ourselves. Surely the new generation will be safe when classes return. They will be healthy and playing,” he said.

The children’s campaign should take place in a staggered way, in descending order, as was done with the adult population, but the government awaits the receipt of doses to publish a calendar. See how vaccination of children will work.

In this first phase, vaccination will only be for children with some type of comorbidity or disability, in addition to indigenous people and quilombolas. (see table below).

List of comorbidities for children who will have vaccination priority in São Paulo. — Photo: Publicity/Government of SP

The symbolic immunization carried out this Friday (14) and aimed at a small group of children repeats the model of the first vaccination against Covid in the country, when nurse Mônica Calazans, 54, became the first person to receive the dose in Brazil. .

In addition to Davi, other children were vaccinated at the inaugural event, such as Gianlucca Trevellin, 9 years old, who has type 1 spinal muscular atrophy, Valentina Moreira, 6 years old, and Caio Emanuel Oliveira, 10 years old, who underwent a kidney transplant. , and Isabela, age 9, who has cystic fibrosis.

Gianlucca Trevellin, who has muscle atrophy, is vaccinated against Covid-19 this Friday (14) — Photo: BRUNO ROCHA/ENQUADRAR/ESTADÃO CONTEÚDO

The vaccines were administered by the nurse Jéssica Pires de Camargo, who also vaccinated Mônica Calazans at the event that inaugurated the immunization against Covid in the country.

A nurse prepares a dose of childhood vaccine against Covid-19 at an event at Hospital das Clínicas, in São Paulo, this Friday (14) — Photo: Reproduction/TV Globo

According to the state administration, the The state’s vaccination capacity is 250,000 children per day, and this number may even be higher according to the demand of families in São Paulo.

The pre-registration for vaccination of this public was released on Wednesday (12). Parents can access the São Paulo government website (www.vacinaja.sp.gov.br) to enter the child’s data and speed up care at health posts in the state.

In December, the state management released images of the vaccination card against Covid-19 that will be used during the immunization campaign for children aged 5 to 11 in the state.

With the yellow top and the hashtag #Vacinajá in colored letters, the card is similar to the one used in the state for the immunization of adults and adolescents.

After applying the vaccine to children, Governor João Doria gave a press conference to journalists.

He again demanded the release of the CoronaVac vaccine for application in children by Anvisa. The agency states that the license has not yet been granted due to a lack of more detailed information about the product, which was requested from the manufacturer.

“I hope that next week we can have Anvisa’s deliberation, which can authorize the vaccination of children in this same age group with the Butantan vaccine, CoronaVac, because we have 15 million doses of the vaccine in Butantan, ready, available for start immunization on a much larger scale than the volume that is currently planned,” said Doria. 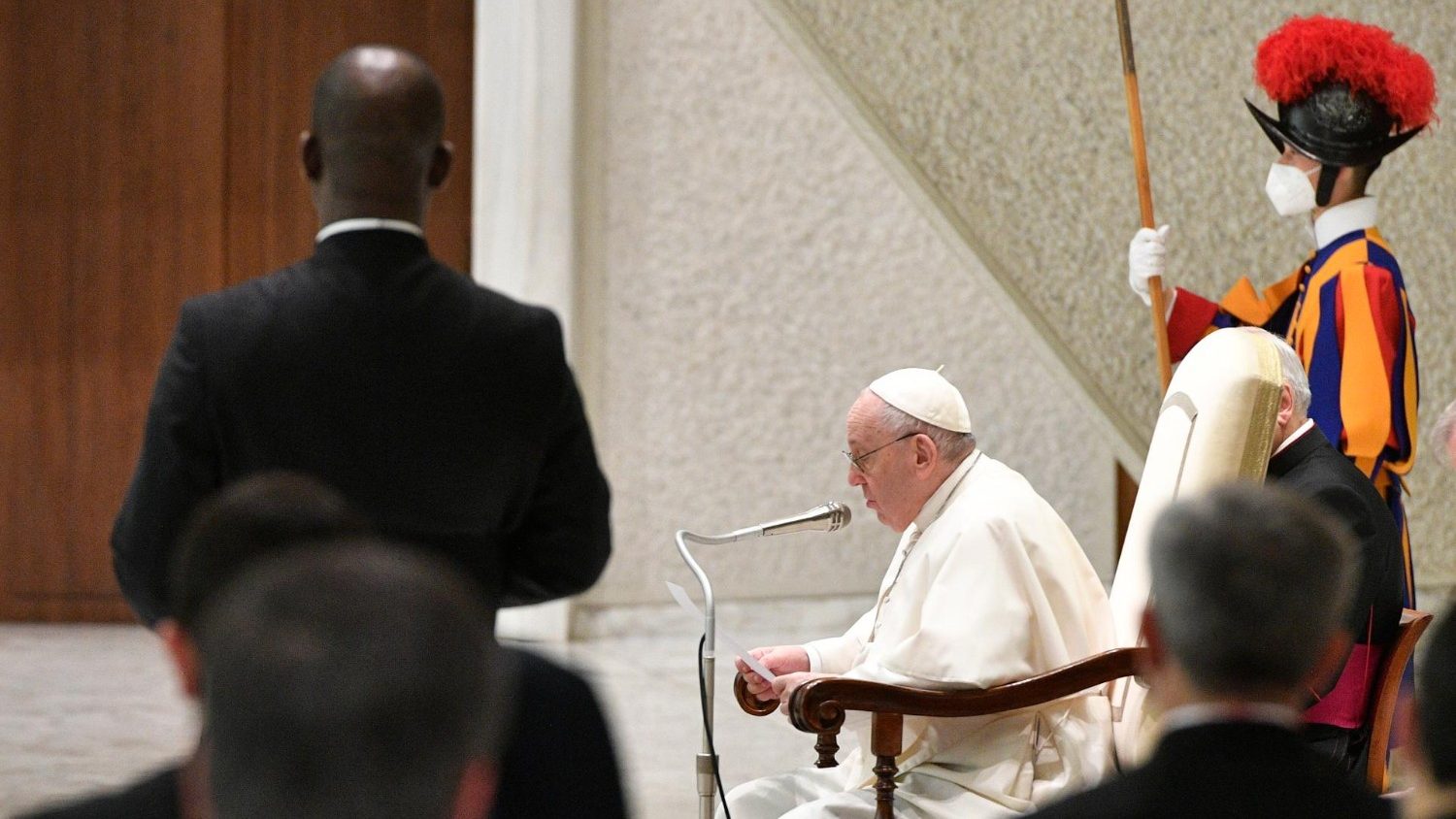 The Pope: Parents, do not be surprised by the problems of your children. Call for peace in Ukraine 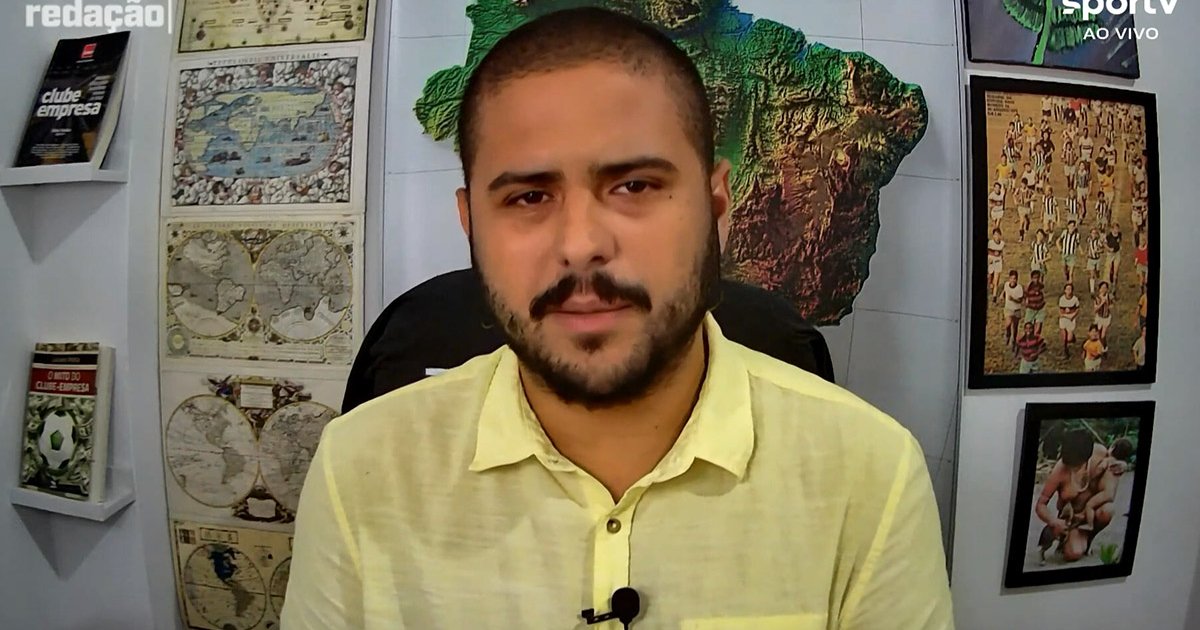 Commentator disagrees with Enderson and praises Botafogo’s careful planning: ‘Not having a team assembled now is positive’ 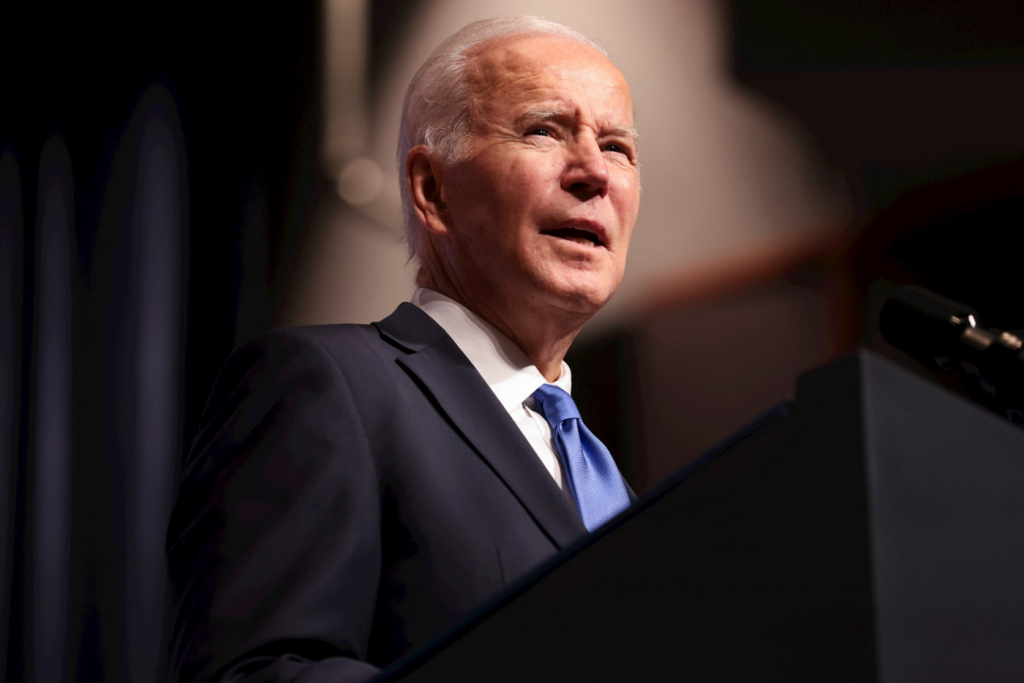