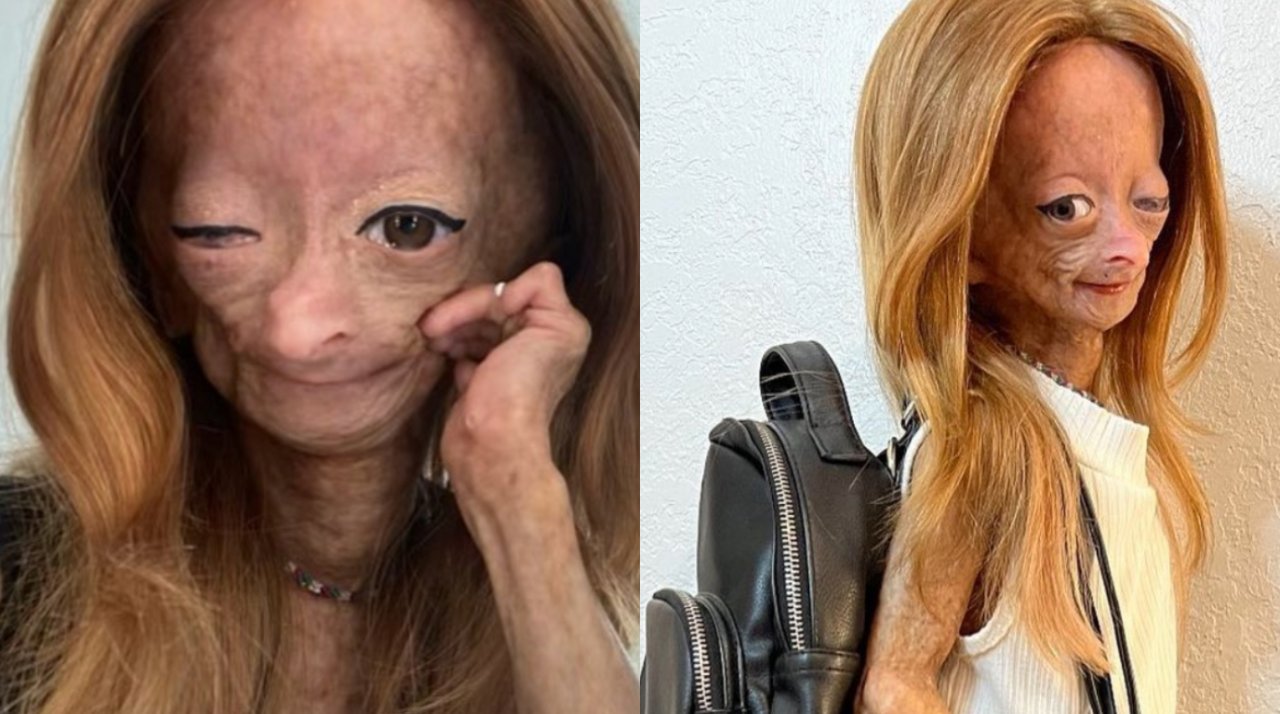 What a sadness! Youtuber Adalia Rose Williams, 15, died this Wednesday (12). The girl was a victim of complications caused by Huntchinson-Gilford syndrome or Progeria. The disease is also known as “Benjamin Button”, in reference to the 2008 film starring Brad Pitt.

The young woman became famous on social media by sharing the routine of a person in her condition. The news of the death was confirmed with an emotional message on the Instagram profile: “Adalia Rose Williams is free from this world. She went in silently and left in silence, but her life was far from it. She touched MILLIONS of people and left the biggest mark on everyone who knew her. She is no longer in pain and is now dancing to all the songs she loves. I really wish this wasn’t our reality, but unfortunately it is.”

Still in the publication, the young woman’s family made a special thanks to the medical team that accompanied her. “We want to say thank you to everyone who loved and supported her. Thank you to all the doctors and nurses who worked for YEARS to keep her healthy. The family would now like to mourn this great loss in particular.”, says the statement.

As early as three months old, Adalia was diagnosed with the disease. Her mother, Natalia Pallante, said doctors noticed something was wrong with the baby within the first four weeks of her life. In addition to rapid aging, the syndrome also caused hair loss, lack of body fat, prominent veins, a high-pitched voice, and severe stiffness in all joints.

Natalia, who was a solo hand, admitted that she was devastated when she received the news. “It was just her and me and we honestly felt lost. Adalia started to lose her hair and her little veins started to show more and her skin started to thin out a lot.”, revealed. Hutchinson-Gilford syndrome, or “Benjamin Button” disease, affects only about 500 children around the world.

The young woman had more than 380,000 followers on Instagram and 2.91 million subscribers on YouTube. The channel’s featured video, in which Adalia showed a tutorial on how to apply eyeliner, has nearly 1 million views. The last video published about a month ago, entitled “Meet Baby Luka”, has more than 327,000 views.