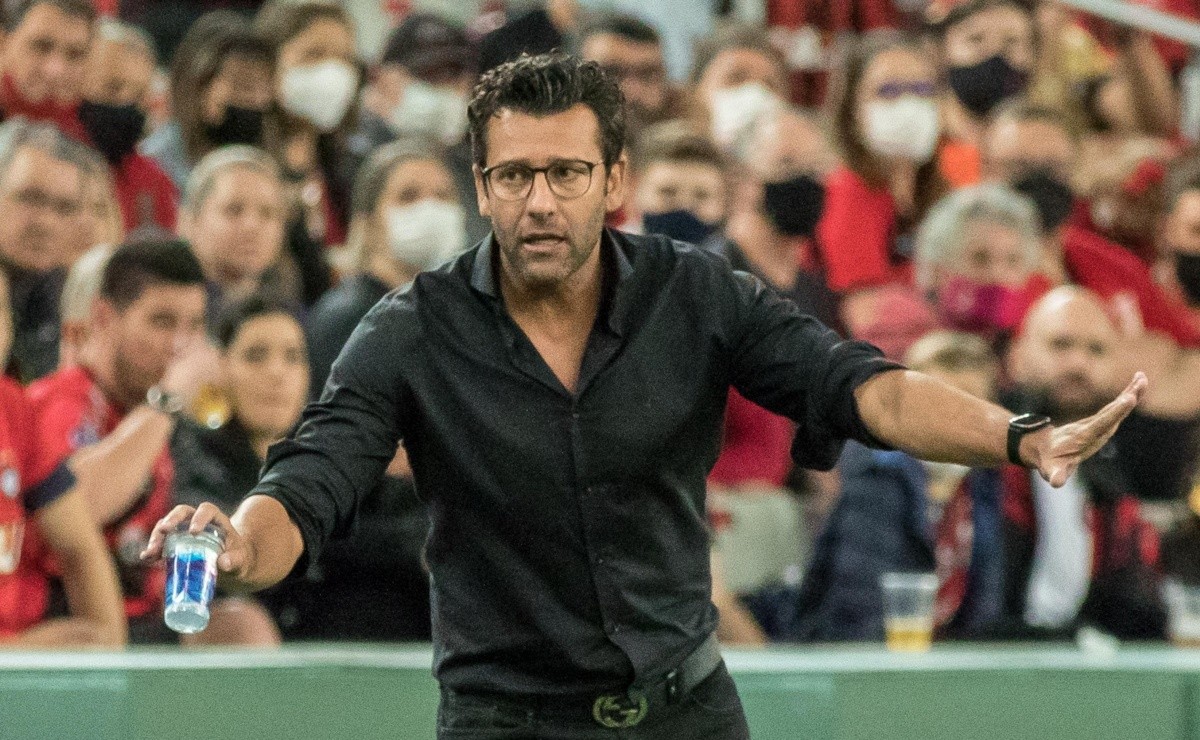 With Alberto Valentim in the front line, the board of Athletico Paranaense remains active in the transfer market in search of good reinforcements for the sequence of the season After passing the coach’s approval, the club from Paraná announced the hiring of Matheus Fernandes from Palmeiras.

In the São Paulo team, the midfielder had not had opportunities and will defend the Hurricane shirt on loan until the end of 2022. SAccording to the Globo Esporte.com website, he will travel to Curitiba as soon as he has recovered from Covid-19, as he ended up testing positive in the last few days and had not been participating in the latest Alviverde activities.

This is Hurricane’s second hiring for the sector. That’s because in the last few days, Athletico hired Hugo Moura, who is already training with the cast at CT do Caju. In addition to the former Palmeiras midfielder, Alberto Valentim will have at his disposal the midfielders Hugo Moura, Erick, Léo Cittadini, Kawan and Cristian. At 23 years old, Matheus is valued at 1.50 million euros on the Transfermarkt portal, around R$9.5 million at the current price.

Now, Athletico Paranaense is still on the market in search of reinforcements. Rubro-Negro is looking for another midfielder, a winger to replace Nikão and still await the definition of Pablo with São Paulo. The athlete has already told Petraglia that he wants to return to the Arena da Baixada.

Athletico Paranaense, which this year will play again in the Copa Libertadores da América, debuts the season on the 26th against Paraná, at Arena da Baixada. It remains to be seen whether this season coach Alberto Valentim will choose to put the entire starting lineup or if he will again give baggage to the team of aspirants in the regional tournament.